It’s never a bad idea to look for ways to enhance your cannabis harvest. One of the best things you can do as a grower is to become better educated on how these plants are grown and what issues can impact their ability to produce cannabinoids and terpenes.

One simple way to keep your crop strong is by paying attention to the dark cycle during the growth process.

The Importance Of The Dark Cycle In Cannabis Cultivation

Cannabis is a plant that depends on at least some period of darkness to properly cultivate. It’s not until the days get shorter that cannabis plants start to flower, and thus not until the plant has a significant enough amount of darkness that those who grow marijuana can harvest their plants. 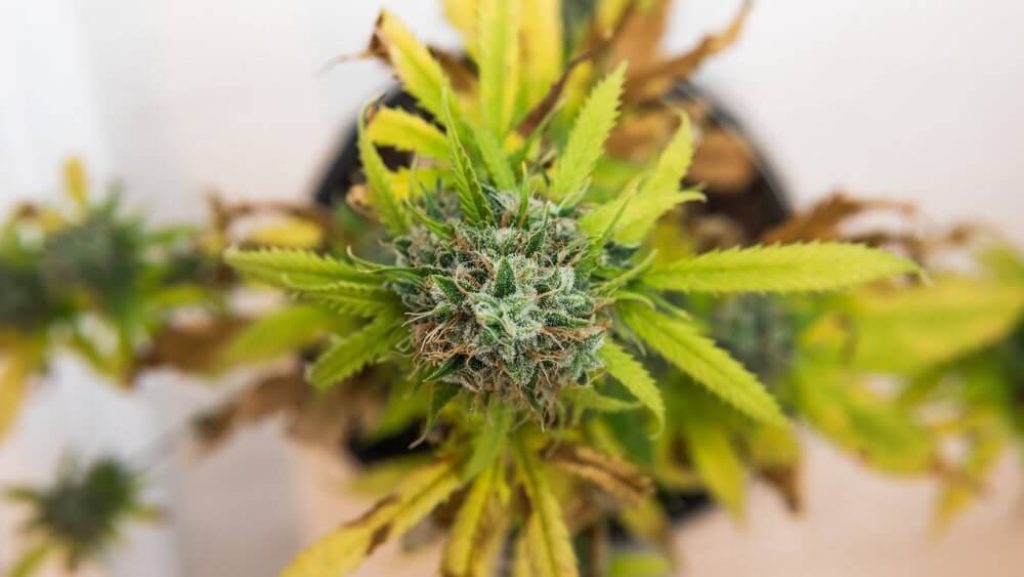 The dark cycle also plays a huge role in the potency of marijuana. If you’re looking for a more potent blend, you’re going to need to undertake a dark cycle to create more potent trichomes.

Trichomes are a more important part of the cannabis plant than many realize. Trichomes make up that little fuzzy layer on top of the plant – that film that almost looks like frost and that usually carries a fairly strong aroma.

They actually function as something of a defense shield for the plant itself in nature, but they’re also the part of the plant that does most of the heavy lifting when it comes to producing the cannabinoids and terpenes that make marijuana such a desirable product.

The 4 Stages of Trichome Development (When To Harvest Cannabis)

Trichome goes through four distinct stages of development. It’s vital that you know each of them so that you both understand how the plant works and how you can figure out when it is time to harvest.

How to See Trichomes on Buds

Unfortunately, you are going to be able to see the trichomes with your naked eye. It makes a lot of sense to invest in a microscope or loupe to see these important growths, especially if you’re concerned about the strength of the plants that you’ll eventually harvest.

So, how long should I keep my plant in the dark before harvest?

There’s a lot of debate on this one, but most do agree that cannabis needs to be kept in the dark for a significant amount of time before harvest. If you see that your trichomes are starting to turn, you’ll want a cycle of between twenty-four and forty-eight hours to really maximize the potency of the plant that you are growing. 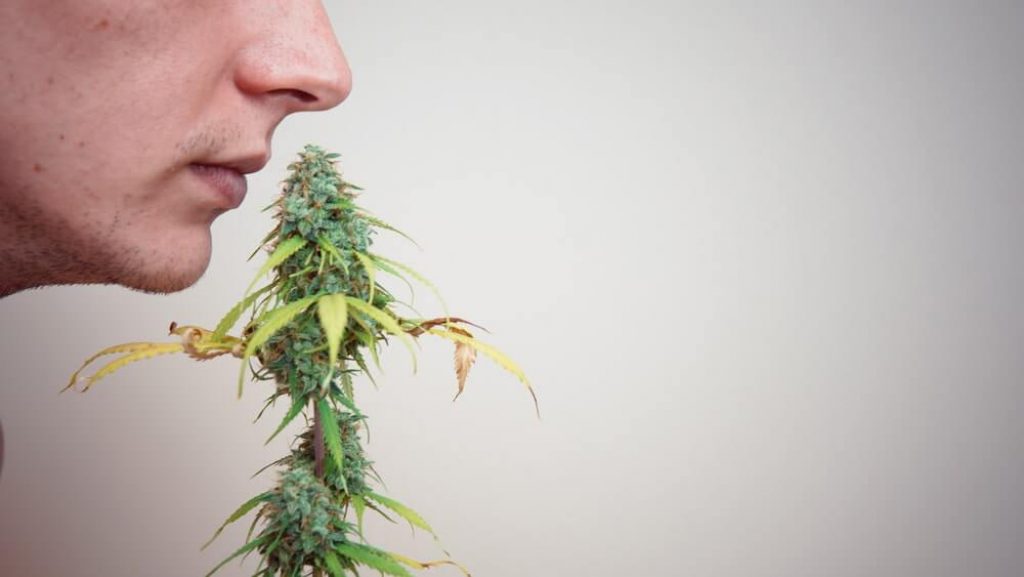 The vast majority of growers do tend to lean towards the longer time frame being a better choice, though those who are less concerned with potency might benefit from choosing the shorter time period.

Does 48 Hours of Darkness Before Harvesting Weed Plant Make a Difference?

Yes! Keeping your plants in the dark for 48 hours before a harvest helps to increase the production in the trichomes and thus increases the overall potency of your marijuana crop.

If you’re growing cannabis, you absolutely need to pay attention to your dark cycle. Pay attention to the growth of trichomes on the plant and make sure that you keep it in the dark for 48 hours before harvest.

Doing so will absolutely help with the quality of your crop.

Pruning Leaves During the Vegetative Stage of Cannabis