Can You Clone Autoflowers?

While it might sound like something out of a sci-fi movie, cloning is actually a very big part of growing cannabis. A clone is simply a cutting that you’re able to grow into its own plant, which itself is basically a genetic copy of the original.

You’re going to spend a great deal of time growing clones if you have a strain that you like, so it’s always a good idea to get used to the process early. If you particularly enjoy growing autoflowering plants, it does make sense to think about whether or not you can clone them.

The answer is going to play a fairly major role in your growing process, so taking the time to learn a little more about cloning and autoflowering plants is a must for any grower.

Can I make clones from autoflowering plants?

The answer to this question is a little tougher than you might imagine. In fact, the actual answer isn’t the one that’s going to be useful, because it’s not the whole story.

If you want to be incredibly technical, it’s absolutely possible to make clones of autoflowering plants.

There’s really no reason why you shouldn’t be able to, after all – you can clone just about any plant from which you can take a cutting. It makes perfect sense that you would be able to clone one of these plants and the science certainly supports that fact. 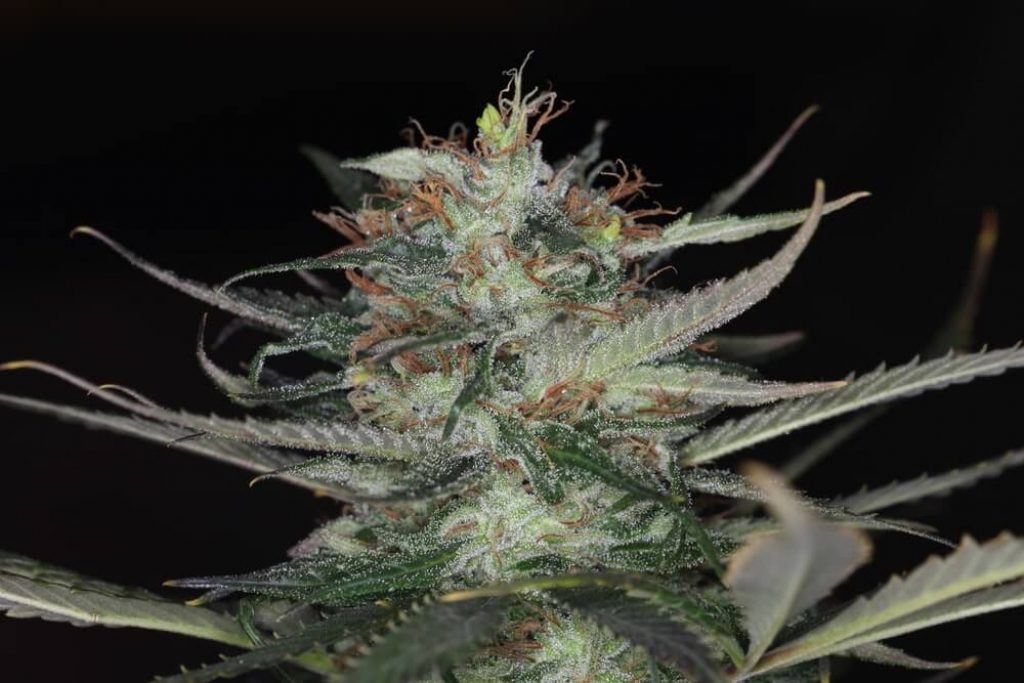 The problem, though, is that autoflowring plants are notoriously hard to clone. Even if you’re a skilled professional, the real answer to this question is a hard ‘no’ when you’re looking at the practicalities of the process.

While you certainly can waste a lot of time and money trying to take cuttings and to grow them on their own, the truth is that you’re probably not going to have much luck.

Why are marijuana plants cloned?

Marijuana’s a more finicky plant than you might imagine. While it’s not technically all that hard to grown when you have the right equipment, the truth is that it’s actually really hard to get precisely what you want from any given crop.

The sheer number of variables that go into play means that seeds that come from the same plant may not have exactly the same qualities that you’re looking for. This means that growing marijuana plants naturally can end up being a bit of a gamble if you are looking for something specific from a plant.

Cloning, though, is an easy way to ensure that you’re going to be able to repeat the same kinds of success that you get from an especially useful adult plant. So long as you can grow the plant in the same conditions, with the same moisture levels, lighting, and care, you’ll be able to get an identical plant from each clone.

This gives you the ability to get something that many other growers will never quite be able to get – consistency from your end product.

How Does Cloning Work with Autoflower Cannabis?

Cloning works with autoflower cannabis in the same way it works with any other type of cannabis. You’ll start with a seed and grow it into an adult plant.

At a certain point, you’ll take a cutting and put that cutting into a nutrient-rich rooting solution. 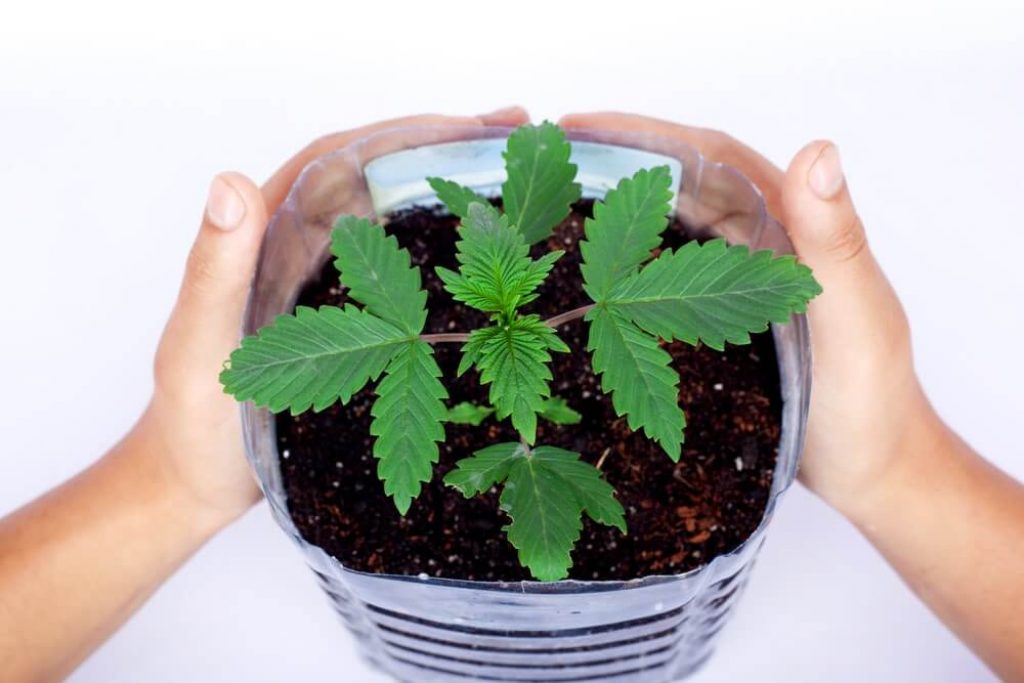 In time, you’ll expect the plant to grow roots so that it will become an identical copy of the adult plant from which it was grown.

The real problem is that the cloned autoflower plant is absolutely going to end up being exactly like its parent plant. That’s why you’re going to end up disappointed when you try to clone the plant.

Why can’t you clone autoflowering strains?

That last paragraph may have thrown you for a loop. After all, you want to clone your autoflowering plant specifically because it is going to be exactly like its mother plant.

Why would that be a bad thing? The problem is that autoflowering plants grow fast.

There’s not much lag time between maturity and flowering, so the window in which you can get a cutting to clone is incredibly close to when the plant should start to produce buds.  The bad news is that when you actually try to root this cutting, you’re going to be left with cutting that’s still a clone of the adult plant – and one that’s about to start blooming.

That means that you’re going to have a small, unrooted plant that’s going to try to produce buds. In practical terms, you can’t clone autoflowering strains because there’s just no time to get the job done. 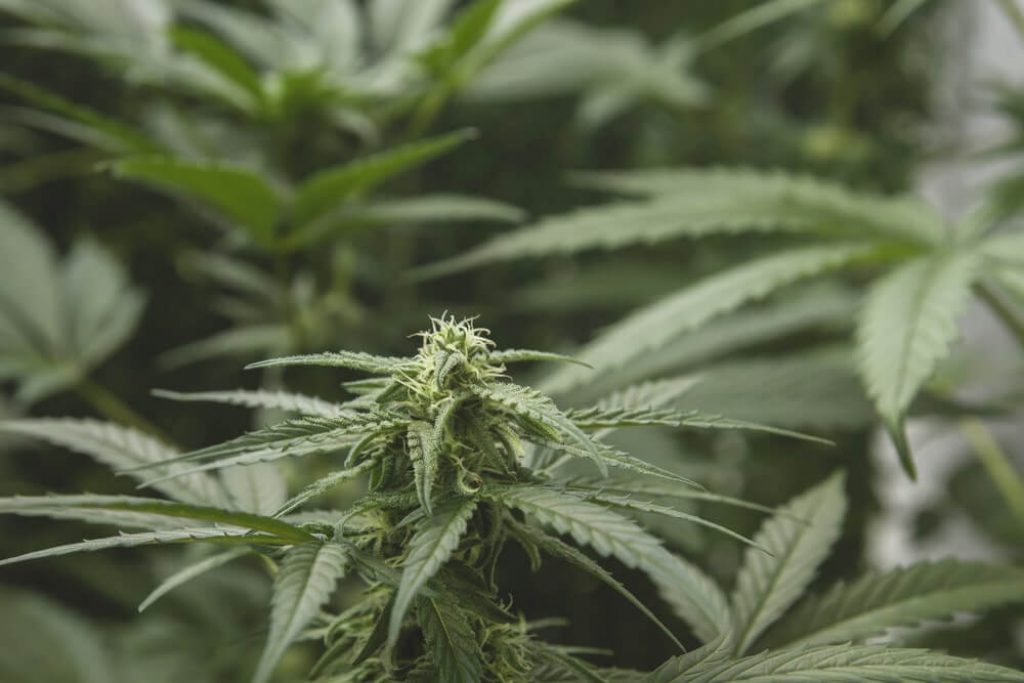 While you could, in theory, wind up with a useful clone you’ll almost certainly just wind up with a stunted plant that isn’t going to produce anything useful.

As a note, there are absolutely some people who swear that they have mastered the art of properly cloning autoflowers. They say that it takes proper lighting and a willingness to start the cloning process very early, but the truth of the matter is that doing so puts the mother plant at a fair bit of risk.

The odds seem in favor of not only winding up with the same kind of stunted, unusable plant that you’d get from a later cutting but also with a mother plant that’s no longer suitable for your purposes.

The good news, though, is that you really don’t need to clone autoflowers. As nice as it is to get a plant that’s an exact replica of its parent plant, it’s surprisingly easy to grow autoflowering plants naturally in a way that will allow you to get the most from their genetic makeup.

The rapid growth of the plants means that you can afford to plant more and be picky with the plants that you end up harvesting. While cloning is time-consuming and ultimately fruitless when you’re looking at this type of plant, more traditional planting can be incredibly effective.

Simply plant a larger number of seeds than normal and wait to see what you get. While there’s a very good chance that you’re still going to end up with a number of duds during this process, you will get enough viable plants that you won’t mind those that didn’t manage to produce.

Given that the effort of traditional growing is much less than the effort involved in cloning these plants, it simply makes sense to go with the former whenever doing so is possible.

Can you clone autoflowering cannabis? You can if you’re very lucky, have a lot of patience, and don’t mind putting much of your yield in danger.

The average grower is almost certainly not going to have success with this process and most experts would tell you that reliably cloning autoflowers is simply not a realistic possibility. Luckily, autoflowers grow quickly and easily, so you can get a great yield as long as you are willing to plant enough seeds and you’re able to take care of the resulting plants well enough to get a good harvest.

Cannabis Stem Rot - What Is It? How Do You Treat It?