Can You Donate a Kidney if You Smoke Weed?

There’s been a fair amount of debate in medical circles about whether marijuana users who are seeking a live donor kidney transplant or another vital organ should be allowed on organ donation waiting lists.

While there are a number of factors that can bump someone from waiting lists during the screening process, seven states presently prohibit outright denial of medical marijuana users solely based on their marijuana use. This should come as a relief for those who smoke medical marijuana to relieve symptoms of kidney disease, such as pain, fatigue, and lack of appetite.

So attitudes are definitely changing. But what of marijuana users that want to donate their organs? Is there anything happening on that front?

If you live in the United States and are suffering from chronic kidney disease and desperately hoping for an organ transplant, you’re at the mercy of either the Centers for Medicare and Medicaid Services (CMS) or the United Network for Organ Sharing (UNOS). A non-profit, UNOS is contracted by the federal government to match organ donors with those who need them and it works to ensure that organ allocation policies are adhered to.

They are also in charge of accrediting hospitals that do transplant surgeries. Fifty-eight organizations have been designated by the federal government to evaluate the organs of deceased donors, and CMS and UNOS use the data they provide to help determine who will get the organs.

In a market often fraught with fear and desperation, it’s good to know UNOS considers only medical and logistical criteria. Factors like income, health insurance benefits, and lifestyle choices play no role in their decisions. 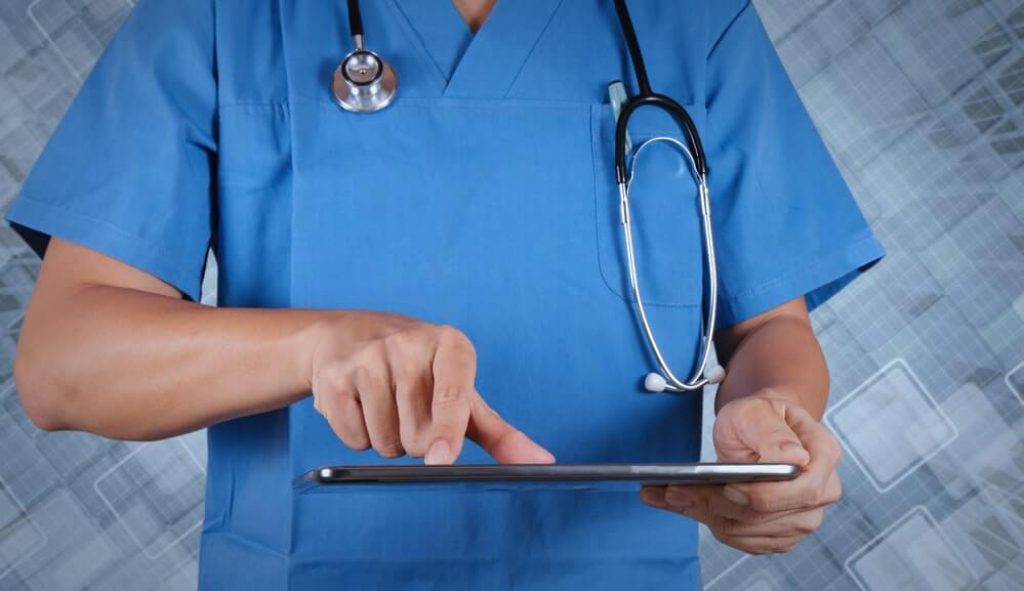 The accredited transplant hospitals are free to establish their own criteria for inclusion or exclusion from their waiting lists, though they send these criteria to the CMS for their approval. While they won’t exclude someone because of gender, race, religion, or lifestyle choices, because their goals are to have the very best outcomes for both donors and recipients, their criteria can still be very strict.

Transplants hospitals can also decide criteria that donors must meet, and that can vary widely across different regions of the country. Some centers will consider past or current marijuana users for a live kidney donation, while others will not.

In a podcast with Lori Hartwell, founder and president of the Renal Support Network and host of KidneyTalk, Loma Linda-CA transplant nephrologist Dr. Rafael Villicana underscored a common problem with setting criteria. He said whether or not medical and/or recreational marijuana is legal in the state in which a transplant center is located can factor into whether it will allow a marijuana user to donate or to receive a kidney.

Some criteria may also be established based on personal bias, he said.

Why Does Cannabis Not Mix?

It may be easy to dismiss the views of transplant centers that prohibit active cannabis users from donating organs as simply being reactionary or “behind the times. After all, you can donate blood if you smoke weed.

And you can donate plasma if you smoke weed, too. However, there’s some solid science behind their concerns.

There are no national guidelines regarding accepting and transplanting organs from living donors who smoke marijuana, and each transplant center is free to determine its own guidelines. However, most programs look at marijuana use much like they do tobacco use.

Smoking is seen as a risk and smokers are typically required to refrain from smoking for 30 days or more prior to a transplant procedure. Smoking can increase a donor’s risk of developing pneumonia, and doctors want to do all they can to ensure a positive outcome for both parties.

Another issue is that cannabis can interfere with immunosuppressant drugs administered after transplant surgery. Smoking of any kind impacts the lungs, so smokers already have a greater risk of lung infections.

Because recipients already have compromised immune systems, they have a much higher risk of getting a deadly fungal infection.

Is the Tide Turning?

Building consensus amongst medical experts on marijuana use in transplant patients remains a hurdle. Some studies have found no marked difference in survival rates following transplants between those who use cannabis and those who don’t.

However, there have been a few individual case reports of patients experiencing kidney and heart complications as well as tacrolimus toxicity. These differences continue to make decision-makers wary.

On the flip side, some centers are trying to keep a more open mind on whether to accept organs from live donors who have a history of cannabis use. In these cases, they don’t necessarily rule them out as donors, but they consider their use as one of multiple factors.

As more and more states legalize medical and recreational marijuana and usage continues to increase, it will become even more necessary to study the matter more thoroughly.

A team of researchers looked at close to 1,000 adults who were on a liver transplant list at a medical center. One criterion was that they could not be current cannabis users, though they were accepted if they had been prior users.

Although nearly 50 percent were found to have used cannabis, their outcomes on the transplant list were no worse than those who did not use. 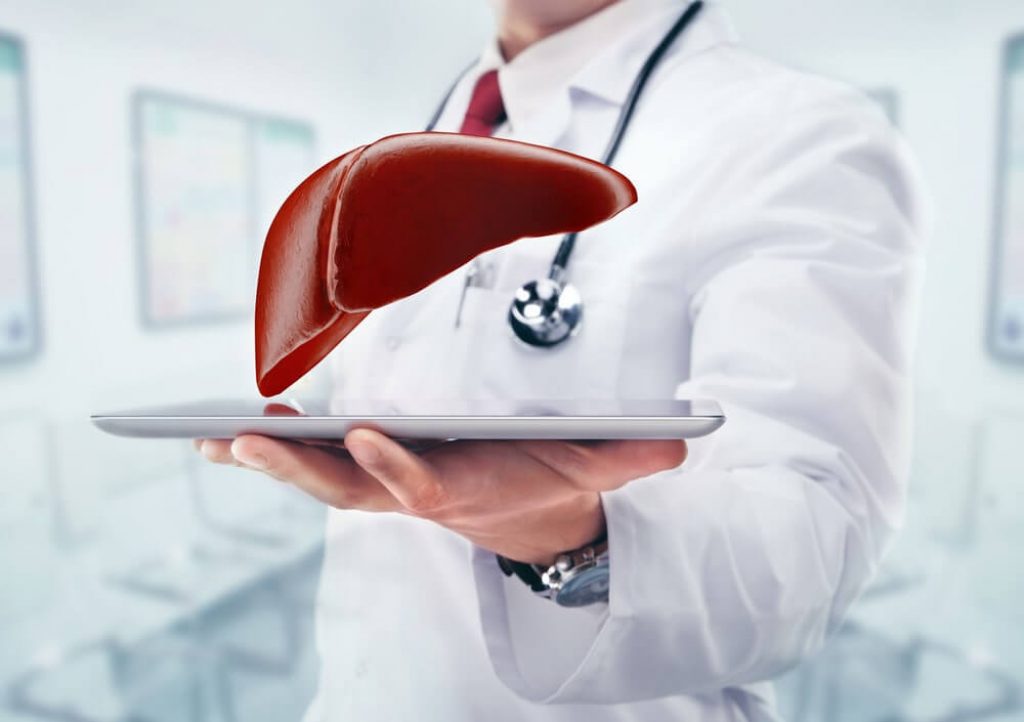 There appears to be little consensus globally as to whether cannabis users who need heart or lung transplants should be allowed on waiting lists for such organs. The decisions to deny access to wait lists seems to be based more on bias than science.

While it’s true weed smokers are more susceptible to lung infections, emphysema, and lung cancer, a review of six years of data found no difference in patient outcomes whether a donated lung came from a cannabis smoker or from someone who did not smoke.

According to the National Kidney Foundation, there are 123,000 Americans on waiting lists for organ transplants, 101,000 of whom are in need of a new kidney. Sadly, twelve people die each day waiting for a kidney transplant that does not come.

With so many more people in need of a healthy kidney than there are organs available, it stands to reason that a greater pool of donors is needed.

A promising study published in the June 2019 issue of Clinical Kidney Journal may provide some answers. In the study, researchers looked at the effects of marijuana use by live kidney donors on the outcomes in kidney recipients and their donors.

The study reviewed transplants performed between January 2000 and May 2016 at a single academic institution. Researchers found no measurable effects on the results of kidney transplants for both donors and recipients.

Researchers concluded that positive transplant outcomes from accepting donors with a history of marijuana use for live kidney donations were possible and had the potential to expand the pool of viable donors. The paper’s lead author, Duane Baldwin, encouraged transplant centers to study the matter further.

Should Higher-Risk Donors Be Considered?

With the number of people in need of organ transplants far outnumbering the quantity of viable organs available, it is natural for governments to consider other ways to obtain organs for transplant.

For example, in England a person who dies is considered having consented to donating tissue and organs unless he specifically indicates in writing that he does not consent, or is a member of an excluded group. The UK is also beginning to look at alternate donor groups for lung transplants, particularly for people suffering from lung diseases such as COPD/emphysema and cystic fibrosis.

A recent study of young, relatively light users of marijuana found no changes in kidney function over time, nor signs of albumin in their urine, which is an indicator of kidney damage. This is good news for infrequent users.

One caveat, however, was that the study did not look at impacts on the kidneys of those who smoke weed more heavily, nor of users over 60 years of age.

Will smoking marijuana prior to kidney transplant surgery have any effect on the procedure?

It can, which is why transplant centers tend to require a donor to refrain from smoking of any kind 30 days prior to kidney transplant surgery. Smoking increases the risk of the donor developing pneumonia after surgery. 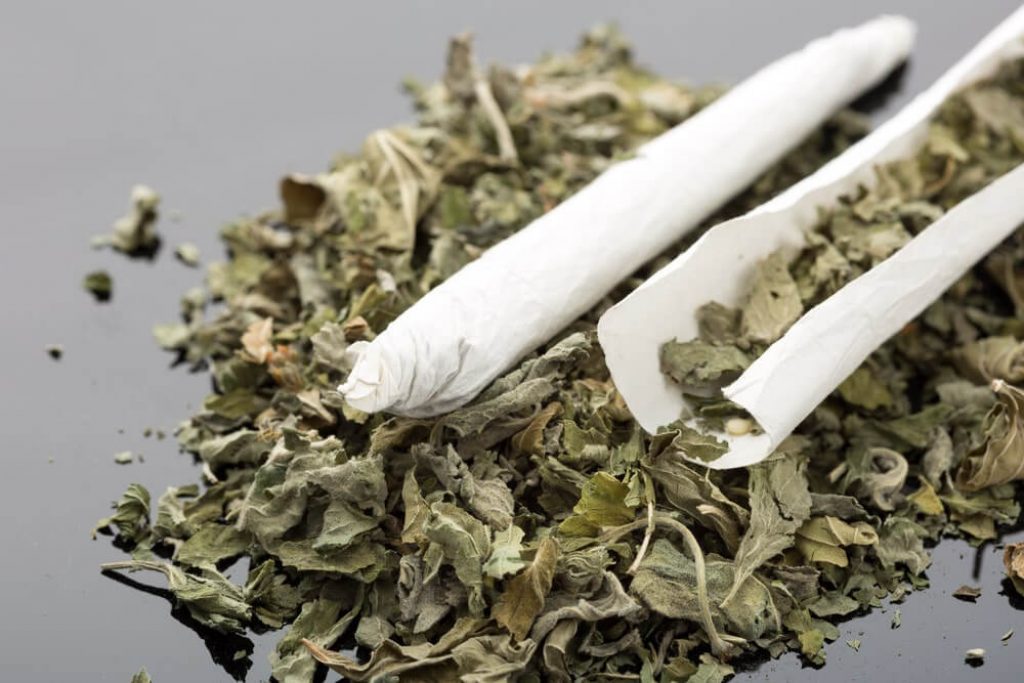 For the recipient, it will reduce the risk of getting a fungal infection and any interference with immunosuppressant drugs administered after the surgery.

Is it safe to smoke marijuana when suffering from kidney problems?

Animal studies have also been done on the effects of cannabinoids on Acute Kidney Injury (AKI) and Chronic Kidney Disease (CKD). At this time, the physiological effects on the renal system are complex and bears continued clinical research.

It can be physically and emotionally grueling to need a major organ transplant and have to wait to see if one comes available that is a good match. While waiting, you should protect your health as best you can.

Likewise, if you’re planning to donate an organ, you, too should take care of your health by following the transplant center’s orders. This may mean giving up marijuana for a month or so, but it is well worth the effort.

More studies need to be done to determine whether a donated organ from a regular cannabis user is safe. But early studies do sound promising.

Research into cannabis use is often slow to arrive, but the demands of an ever-growing cannabis loving society will undoubtedly push it forward.

Can You Smoke Fresh Weed