Can You Donate Plasma If You Smoke Weed?

Are you the type that likes to help others? Probably at least once in a while, right?

Giving blood and especially blood plasma is a great way to help people you don’t even know in a time of great need. The only problem is–you smoke weed.

Will that extracurricular activity disqualify you from giving?

What is Blood Plasma?

Blood is made up of 55 percent plasma, a straw-colored liquid made up mostly of water that carries red cells, white cells, and platelets through the body. Blood plasma also contains vital proteins and antibodies which are delivered to various areas of the body.

It also carries away waste from cells. 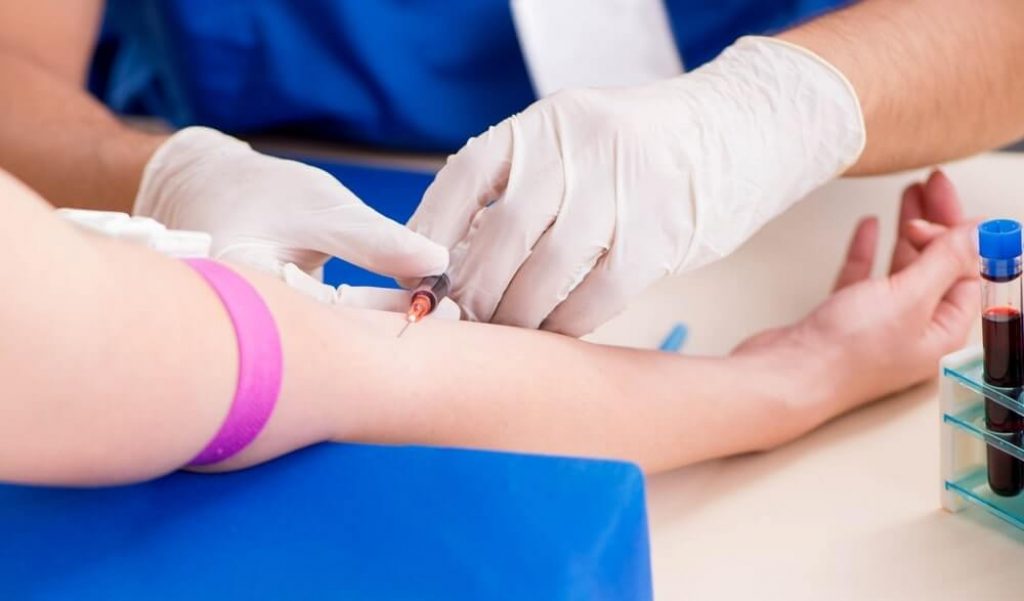 Plasma serves a number of roles in the body. It helps to maintain volume and blood pressure, and it also supplies important proteins needed for blood clotting and immunities.

Plasma carries electrolytes to our muscles, and it also supports general cell function.

How a Blood Plasma Donation is Made

Every two seconds, someone in this country needs blood. When you make a donation, you’ll have the satisfaction of knowing your free gift has made a positive difference in one or more persons lives.

It may even save some lives.

What should you expect when you make a plasma donation? For starters, if you’ve ever given whole blood, you’ll find the process takes a bit longer.

Just as in a regular donation, whole blood will be drawn from your arm. However, the blood will then be put through a special plasmapheris machine that separates the plasma from the blood’s other components via a spinning centrifuge.

The separated plasma will be kept, but those other components including red and white cells along with a saline solution will be returned to your body through the same needle. The initial process typically takes about two hours, after which you will be given additional liquids to help your body make new plasma to replace what was taken.

Just like giving whole blood, you’ll be encouraged to drink extra amounts of liquids for a few days to keep your body hydrated but to avoid coffee, tea or alcohol. You’ll also be advised not to participate in any strenuous activity for a few days.

What is the General Blood Donation Criteria?

You must be at least 17 years of age, 16 in some states with parental consent. You also must weigh at least 110 pounds.

How often you may give depends on what you are donating. Blood may be donated every 56 days and platelets every seven days for a maximum of 24 times a year. 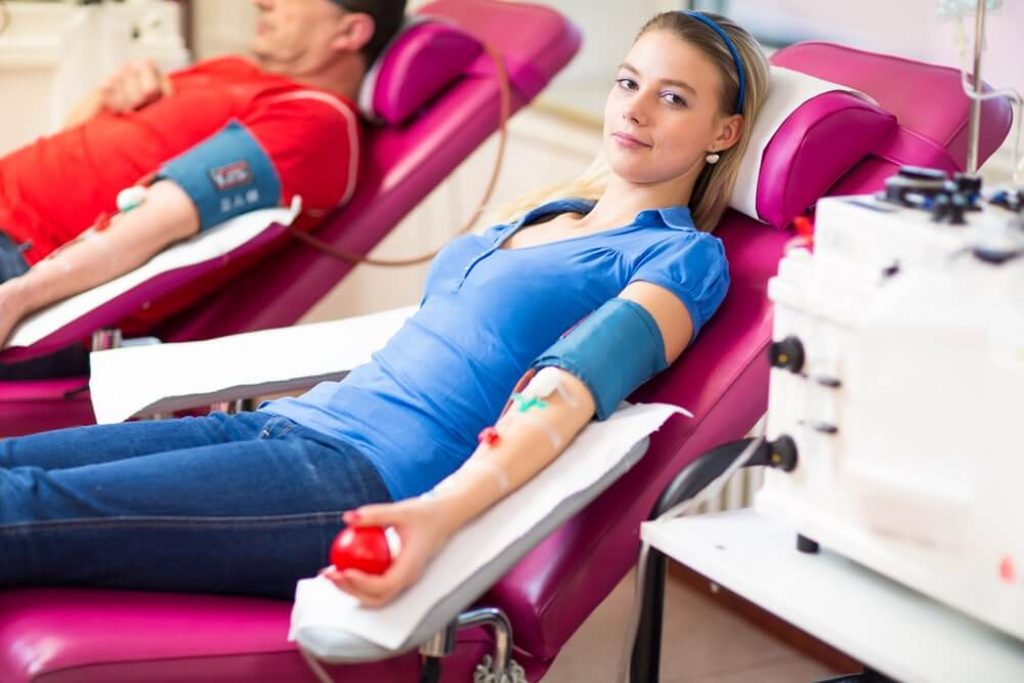 Plasma may be donated every 28 days with a maximum of 13 days in a year. Do you consider yourself a red-blooded male (or female)?

Power Red, which is a donation of two units of red blood cells during a single visit, is allowed every 112 days and up to three times per year.

Can You Donate Blood Plasma if You Smoke Weed?

Indeed you can! But there are a few caveats…

Regular marijuana users tend to retain THC in their blood a bit longer than those who only occasionally light up, and while it’s in everyone’s best interests to have it completely out of your system before donating, there is no risk that one who receives your donation will experience a contact high.

There is one important exception. If you smoke or ingest synthetic cannabinoids such as K2, also known as “Spice,” you won’t be able to donate.

A man-made product, K2 can be smoked, or, if purchased in liquid form, can be used in vaporizers or e-cigarettes. Such unregulated substances fall into a category known as new psychoactive substances (NPS) and are considered unsafe due to their mind altering qualities.

That one exception aside, if you meet all the other requirements for donating blood or blood plasma, you should feel comfortable making a donation, even if you regularly partake.

Some Important Precautions of Weed Use Before Donating Blood

Much as you may enjoy a good smoke, going to a blood donation appointment half-baked is never a good idea. Not for you. And not for the recipients of your donation.

Plasma donation is a little more involved than your ordinary blood donation, and even if you’re just the slightest bit high, you may not be able to follow the required instructions to come back and let blood when you’re supposed to. Additionally, too much THC in the body causes blood vessels to dilate and blood pressure to drop. 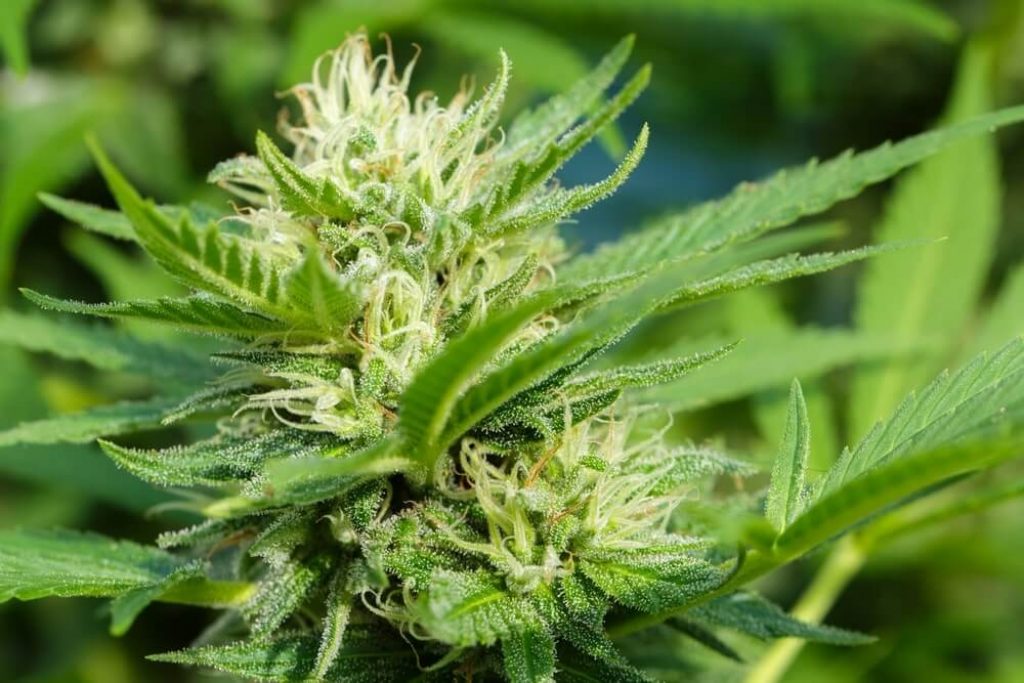 It’s not good for the persons on the receiving end to be given a donation contaminated with THC, so if you have an appointment, be sure to refrain from smoking for at least 24 hours before it. If you partake in cannabis edibles, refrain from eating any of them for a longer period of time as it takes longer for them to become eliminated from your blood.

Even if you don’t smoke weed, there are other questions you’ll be asked to determine if you can participate in that day’s giving pool. They include:

Additionally, if your recent travels include a trip to a region such as Asia, South America or the Caribbean where there is an increased risk of malaria, you will have to wait a designated period of time before you are allowed to donate.

If you find you fall in a category that temporarily or permanently prohibits your making a plasma donation, there are other ways to help. Consider making a financial donation to the blood donation agency of your choice.

Every gift helps save lives.

Have you ever experienced a cut on your skin? Of course, you have!

Every childhood scraped knee or elbow, every cut from a broken piece of glass that results in even a little loss of blood, if your body works as it should, the wound will scab over as part of the healing process. And your body has plasma to thank for that. 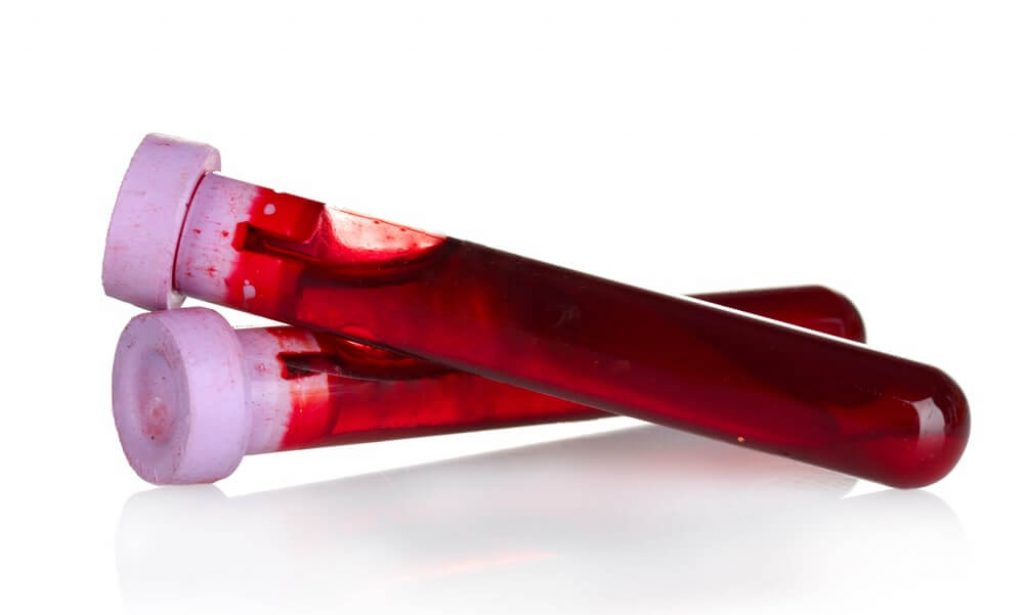 There are some people, however, who suffer from a rare blood disorder called hemophilia. People with hemophilia do not have sufficient coagulation factors needed for blood clotting, and receiving additional plasma can help.

Plasma is also helpful to people who receive liver or bone marrow treatments, and to those who suffer from various forms of cancer including leukemia. The proteins and antibodies in plasma may also be used in the development of treatments that affect the immune system.

Blood collection agencies don’t generally test for THC in the blood, and the Food and Drug Administration does not require they do. In fact, the Red Cross only requires that potential blood donors not make a donation if their cannabis use impairs their comprehension or memory.

So don’t give when you’re high.

That being said, blood and plasma donations are literally life-saving gifts that are needed now more than ever. Giving blood not only helps others but as your body replenishes lost blood, your own cardiovascular health is improved.

It’s worth considering. While you’re at it–ask a friend to do so as well.

Can doctors tell if you smoke weed?

Can You Give Blood If You Smoke Weed?