Can You Smoke Weed and Still go to Heaven?

Will I go to Hell For Smoking Weed?

This is the big one, right? The truth here is that no, you really don’t need to worry about whether you’re going to go to hell for smoking weed.

Marijuana is no more going to bar you from heaven that alcohol, a subject on which the Bible is fairly verbose. If you’re worried, though, you’re going to want to take some time to look at various bits of scripture and theological debate to determine whether or not you’ll still be comfortable smoking.

If you’re a Christian, it’s generally a good idea to start your search for whether or not marijuana is going to send you to hell with a quick look at scripture. As you might expect, though, this is definitely one of those things that is going to take a little more effort than doing a quick search through an online Bible. 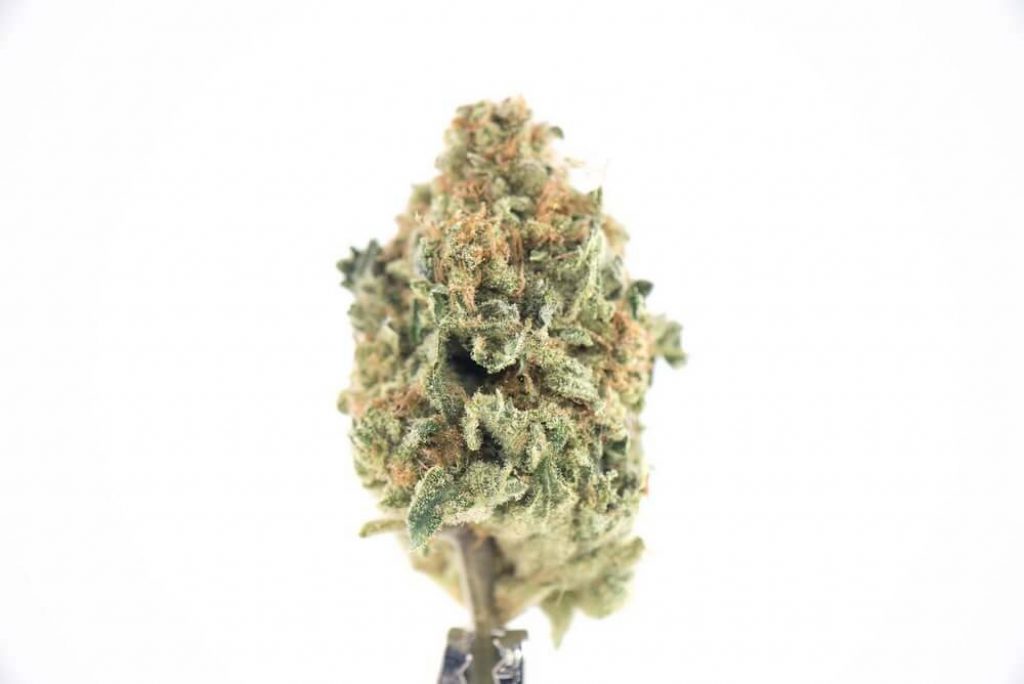 There’s definitely scripture to be found that might at least be relevant, but it’s not necessarily something that the average lay person is going to be able to look at it and understand.

So, is there any scripture that’s actually pro-cannabis? Well, Genesis 1:12 notes that the plants of the Earth that brought forth seeds and vegetation were things that God saw as good, so that probably counts.

Likewise, Genesis 1:29-1:31 says “Behold, I have given you every plant yielding seed that is on the face of all the earth, and every tree with seed in its fruit. You shall have them for food”, which definitely suggests that God gave plants to man for his use.

The difficulty here is that marijuana is not ever actually mentioned in the Bible. There’s some very good reasons for this, of course – not only is the terminology used for marijuana incredibly inconsistent in historical use, but it’s very hard to figure out exactly when the plant would’ve been introduced to the area of the Levant.

We know that the original strains of marijuana were probably native to the area that’s now Iran, for example, but figuring out whether or not it would’ve made its way to the areas in which the Bible was originally written is a bit more difficult.

Controversy-On Weed Not Being Mention In Bible

As you might expect, there’s some definite controversy on marijuana not being in the Bible. There are those who might, for example, point out that there are references to aromatic herbs in Exodus (Exodus 30:23) that could theoretically be cannabis, as well as in Isaiah. 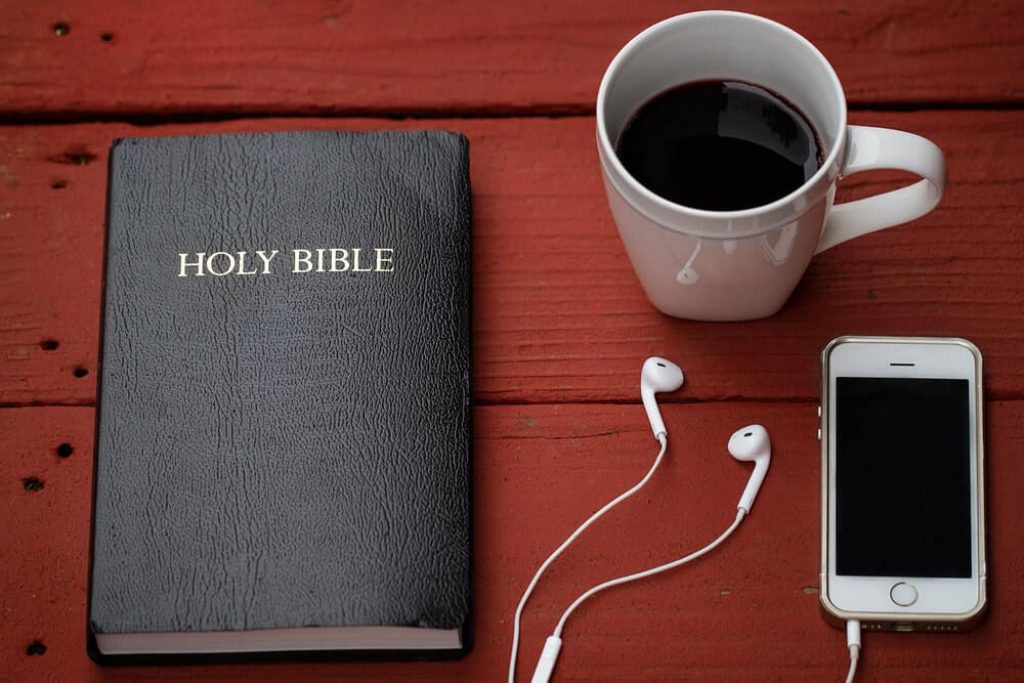 Simply noting that marijuana isn’t mentioned in the Bible isn’t enough to convince most that there’s some kind of loophole, though, it’s just one of those things that doesn’t show up because it may not have specifically been relevant.

Alcohol Is In the Bible

While marijuana doesn’t actually show up in the Bible, that doesn’t mean that intoxicants don’t show up at all. Alcohol is actually all over both the Old and New Testaments, and shown in a variety of ways.

If you really want to look at pro-Weed Bible verses, you’re not going to do much better than Mark 7:18-20. These verses note that it’s not what goes into a body that can defile it, but rather than which comes out of the body.

In short, the author of that book is trying to say that it’s not the things that you consume about which you need to worry, but rather the way that you conduct yourself.

Why Is Intoxication A Sin in The Christian Religion?

While there isn’t a lot about the weed in the Bible, there is an awful lot about intoxication and getting drunk. While this might seem odd from the outside, it does make sense when you think about drunkenness as being a loss of control.

Christianity requires its adherents to turn their minds and souls towards God, something that’s very difficult to do when you’re in an altered state. Intoxication, then, is a path of turning one away from God and towards those earthly pleasures that can better be defined as actual sins.

Is Wine Being Mentioned In The Bible Proof That Cannabis Use is Okay For Christians?

Some might say that the presence of wine in the Bible is in and of itself proof that it’s fine to smoke marijuana. In truth, though, most of the mentions of wine don’t have much to do with getting drunk – they’re just mentions from a society that tended to consume wine as a popular beverage.

With that said, it should be noted that there are no prohibitions against the intoxicant itself – instead, the prohibitions are against frequent and regular drunkenness. As such, the mentions of wine definitely help to show the kind of cannabis consumption that could be considered relatively harmless in Christianity.

There are always exceptions to every rule, even when those rules are religious. Though the Bible doesn’t specifically condemn the use of marijuana, it is a good idea to look and see whether there are some situations in which using pot could be considered at least a bit more forgivable.

As you might expect, there are definitely a handful of circumstances that make using marijuana in any way significantly more acceptable to even those who tend to be a little more conservative in their readings of the more relevant scriptures.

Does It Matter If Weed Is Legal Or Not?

This is probably the biggest one out there. While marijuana itself may not be sinful, breaking the law is something that Christians are not supposed to do.

Christians are called to submit to temporal authorities, with multiple statements made about the importance of submission to authority. Rule following is a big deal in Christianity, after all, and you’ll need to follow all of your local guidelines about marijuana usage if you’re worried about following a Biblically-sound path.

For some, that means following rules about giving blood, while for others that means holding off until legalization goes through.

As you can imagine, this is a fairly difficult statement for those who are real sticklers about the law. Marijuana is currently legal in some capacity in 35 of the 50 states, but it is still illegal on a federal level. 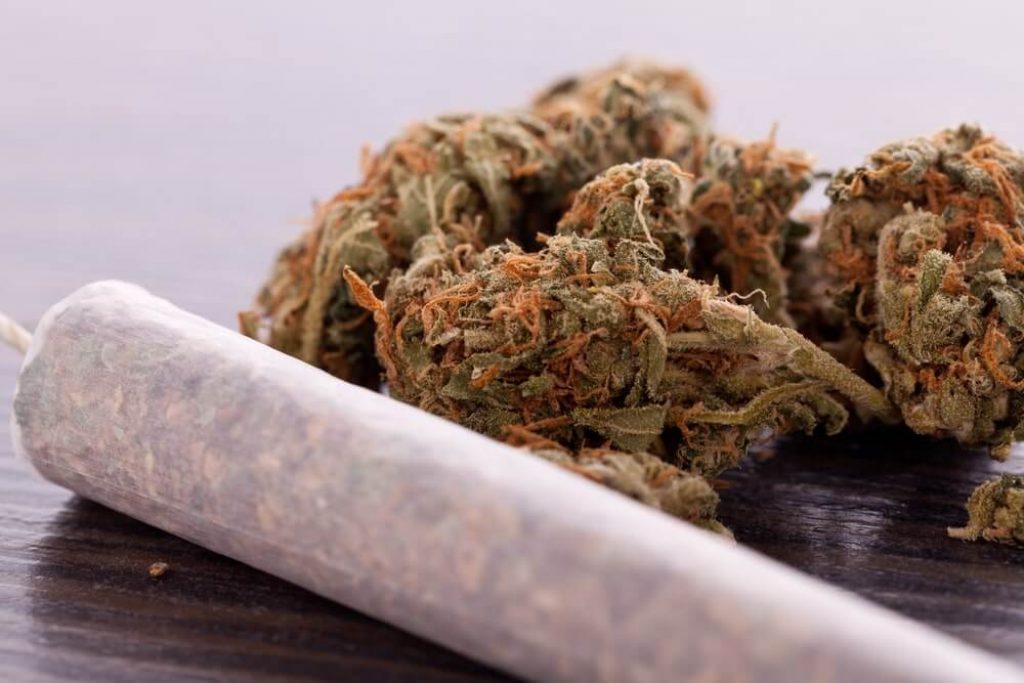 This makes it very difficult to figure out if there is any kind of moral necessity on the part of Christians to follow federal law instead of state law, but it’s generally considered morally indefensible to smoke in an area where marijuana is still illegal. As laws change, though, so too may the attitudes of believers in those areas.

What About Medical Cannabis

Medical cannabis is definitely a trick subject as well. The short answer here is that most Christians don’t have any problem with medical cannabis if it is in a state where medical usage is allowed and that the marijuana was prescribed for legitimate medical reasons.

What that means will vary from church to church as well as from individual to individual, but few believers tend to have much of a problem with the plant when it is used as a medication. The real dividing line here seems to be that the purpose of usage doesn’t seem to be to get high, but rather to treat a medical condition under the auspices of a physician.

What About CBD Oil, Hemp, Etc.

It’s exceptionally unlikely that you’ll find a Christian who has a problem with using any of these products. After all, they are not only legal but they are widely seen as being medically harmless.

You don’t use hemp or CBD oil to get high, after all – you use them in industrial capacities or to treat specific conditions. There’s about as much wrong with using CBD oil in Christianity as there is using any kind of essential oil, with the only real caveat being that you shouldn’t look to your CBD oil or extract as something that is more powerful than God.

Can you smoke marijuana and go to heaven? Probably. There’s certainly no specific Biblical edict against doing so, and there’s nothing in the Bible that says ingesting any substance will stop you from going to heaven.

If you’re really worried, spend some time researching your own beliefs are reading about what it takes to get into heaven. While you should definitely think about how you want to use cannabis, you don’t need to worry so much about how it will impact your soul.

Can You Smoke Dry Weed?