Planning on a trip to Mars? How about just orbiting the earth? Sometimes a good high can make you feel like you’re already there. But what if …?

What Happens If You Smoke Weed In Space?

That sounds really out there, doesn’t it? More importantly, would you pack a baggie of it you brought from home?

Or with all that extra time on your hands, would you cultivate it in space and then smoke it? And if you did grow it while at the International Space Station, would it turn out differently than the stuff you nurtured from your earthly abode? So many questions!

But it’s not such a crazy thing to consider. Believe it or not, Americans have been sending plant seeds into space for quite some time, the goal to study how they might be impacted by exposure to deep space.

For example, the 1984 Challenger shuttle launch included literally millions of seeds from a wide variety of fruits and vegetables. They spent five years floating around out there before being brought back and distributed amongst schools for research purposes. 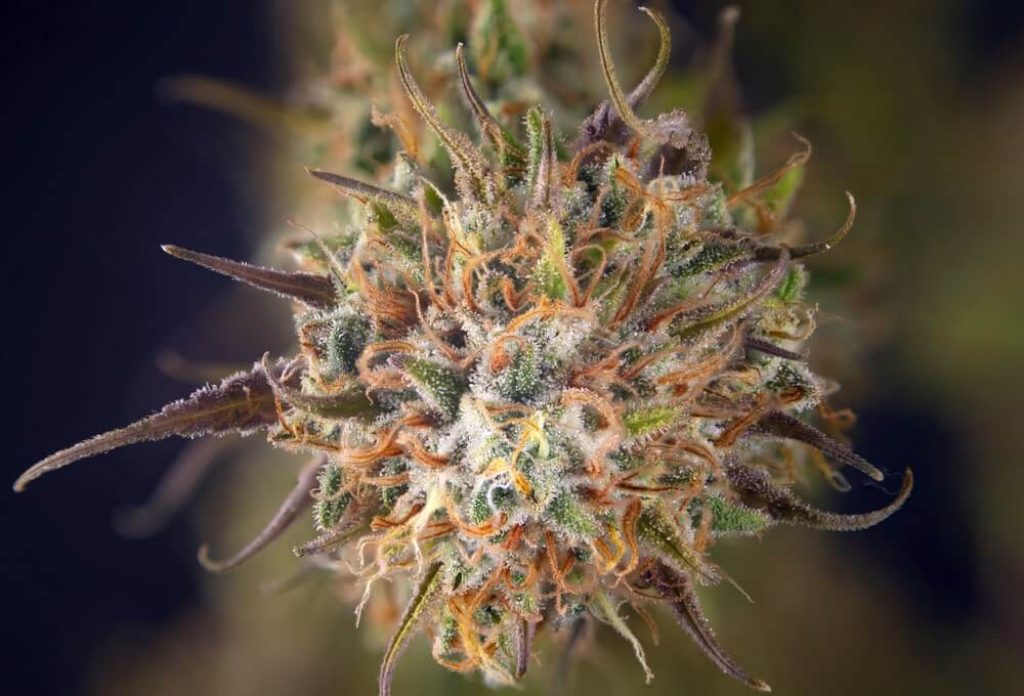 Perhaps inspired by the 1978 thriller, Attack of the Killer Tomatoes (or perhaps not), in 1997 South Carolina-based Park Seed Company sent 20 pounds of tomato seeds alone into deep space. Science has found that plants go through mutations in space, so the opportunity to research potential effects provided an exciting opportunity.

In more recent years hundreds of cannabis cell tissues have been sent into space to study if microgravity has any effect on cannabis DNA that might have commercially viable applications. Knowing all that, it doesn’t seem like such a great leap for mankind to move from studying cannabis in space to growing and smoking it out there.

Then again, it may not be the smartest thing to do without a little research first. Since most ordinary people haven’t had the chance to try it out, it might be best to see what NASA has to say about it.

It was in the late 1950s when NASA launched its first satellites into space. At that time in U.S. history, smoking cigarettes was a socially acceptable practice with a participation rate of a full 52 percent of American adult men.

While statistics on how many smoked weed are uncertain, it’s probably safe to say the numbers were a lot less. But that doesn’t really matter here. We’ll get to why shortly.

Included in that 52 percent of smokers was Wally Schirra, one of seven astronauts NASA chose for its first attempt to send humans into space. Another member of the group was Alan Shepard.

He became the first American and second human ever to travel in space. But Schirra would get his turn too.

Though Schirra was a regular smoker, he knew he had to quit. He knew smoking in space would be out of the question. As he wrote in his 1995 autobiography, “To light up is to burn up in a pure oxygen atmosphere.”

As you’ve no doubt surmised, the results would be the same if smoking marijuana in space. Just one little spark and everything would go up in smoke.

The Path to Mars

Imagine being on a flight to Mars. It takes between 210 and 300 days to get there, which takes the “are we there yet” chorus from the back seat to a whole new level. Then again, only 18 out of the 40 trips made to Mars so far have actually arrived there safely.

Some have been lost. Others have crashed and burned. Knowing those statistics, one might not be quite so anxious to get there.

Certainly having some weed to smoke during the trip might help with that anxiety as well as the boredom. But based on Schirra’s comments, vaping or edibles might be the better alternative.

Then again, vaping pens probably won’t work all that well in low gravity and there’s that whole space suit issue you have to work around.

Did Astronaut Chris Hadfield Test the Effects of Marijuana in Space?

Sorry to disappoint you, but, no, retired Canadian Space Agency astronaut Chris Hadfield most definitely did NOT test the effects of marijuana in space. 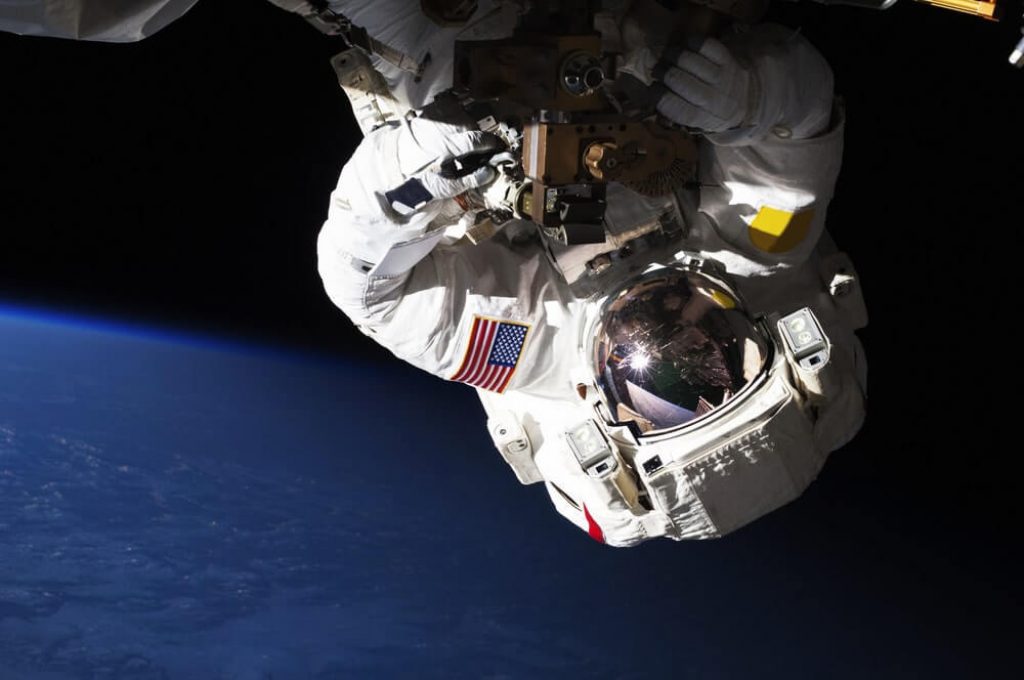 True, a photograph has circulated far and wide on social media sites which seemingly shows Hadfield holding up a bag of weed in the International Space Station, a finger to his lips suggesting let’s all keep quiet about it. But that was a photoshopped pic.

What was he actually holding? It was a bag of colored Easter eggs he planned to surprise his crew with.

Why Smoking Weed in Space Is a Bad Idea?

You mean besides the fact that you could blow yourself up? Renowned astrophysicist Neil deGrasse Tyson explains it another way.

“The problem is, in space now, many things will kill you. So if you do anything to alter your understanding of what is reality, that’s not in the interest of your health. So if you want to get high in space, like lock yourself in your cabin and don’t come out because you could break stuff inadvertently. OK? That’s how that goes,” he has said.

In a “just-for-fun” study, Stanford neuroscientist Ivan Soltesz, PhD, points out that, unlike on earth, humans traveling in space have no protection from the high-energy protons which the sun regularly shoots out. And these protons can mess with the natural endocannabinoid receptors in our brains that regulate such things as sleep, mood, energy level, and appetite.

So, Can You Smoke Weed in Space?

The answer is an emphatic, no. So if that’s a deal breaker for you, it’s best you keep your feet firmly planted on the earth.

As long as NASA’s in charge, if you ever draw the (lucky?) ticket and get a seat on a space shuttle, you wouldn’t get to smoke weed. NASA is pretty firm about their no smoking or drinking rule when in space.

They’ve had a drug free workplace rule in effect since 1980. And trust us on this one – If any other entity started offering trips into space, they wouldn’t either.