For many, smoking cannabis is about much more than just getting high. It’s about enhancing experiences that are already great, with marijuana simply opening up your mind and spirit to something new.

There are many people who love to smoke by the ocean, though they’re not always sure if doing so is legal. For good or for ill, though, California has been relatively clear about whether or not you can actually smoke weed on any of the beaches in the Golden State.

Smoking: Who Is Allowed To Do This?

Before we start talking about the beach, we need to start by talking about who is allowed to smoke in California. While there might be legalized marijuana, that doesn’t mean that there is a total lack of limits.

As such, it’s important to remember that no one under the age of 21 is allowed to smoke cannabis in California, on the beach or not.

Yes, this does mean that while you can vape or smoke cigarettes at 18, you do have to wait a little longer to smoke marijuana in California. Though states have varying ages for being able to legally smoke, it does seem like California is following basically the same model as many other states when it comes to setting 21 as the legal smoking age.

May I Consume Marijuana Anywhere?

Actually, you can’t smoke marijuana just anywhere in California. Oddly enough, though, it seems that even many Californians aren’t even all that clear on this.

There is a tremendous amount of conflicting information out there about where you can and cannot smoke, with municipalities and legal authorities all seemingly supplying different answers to this question.

The one thing that everyone agrees on is that you can definitely smoke marijuana on your own private property, at least as long as you are of age to do so. With that said, though, you may not be able to smoke on all private property – marijuana smokers still need to follow smoking laws, so this means that you’ll be unlikely to be allowed to smoke in a restaurant or a bar. 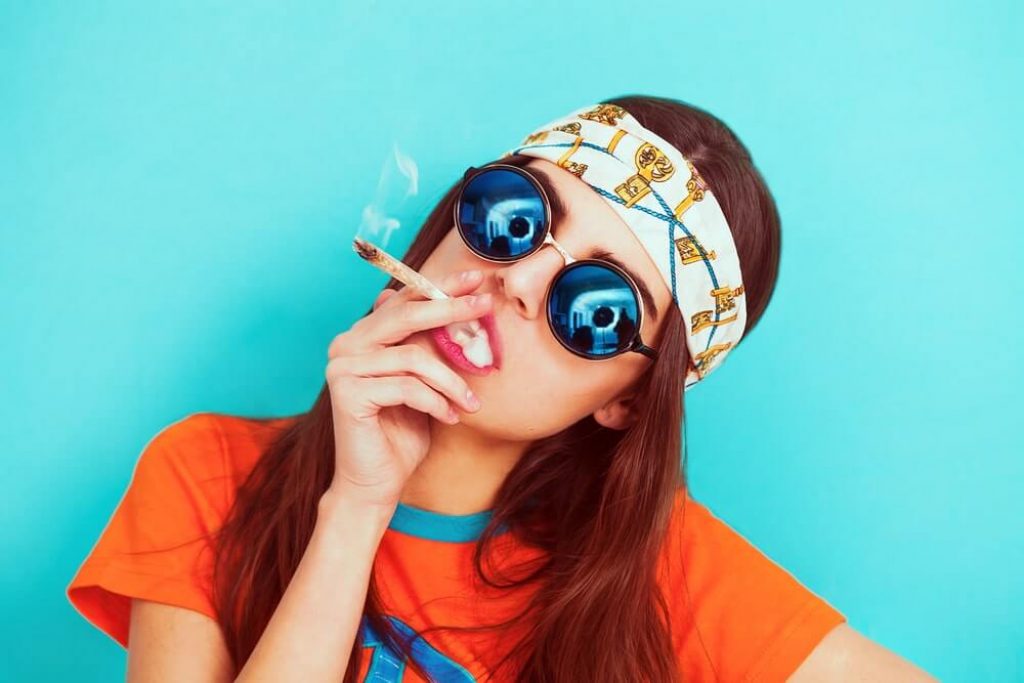 When it comes to beaches, though, things are a little more difficult. As a rule, you really can’t smoke on public property.

Since beaches in California are public, this means that you won’t be able to smoke there will staying in compliance with the law. You can, however, dig a little deeper to figure out exactly when and where you are allowed to smoke if you want to make sure that you’re actually following the law.

Where is it Legal to Smoke Weed in California?

The current laws in California only theoretically make it legal to smoke weed on private property. While this is not universal (as we’ll discuss below), it’s a fairly safe rule to follow.

Private property may, for example, mean your own home or the home of a friend. In theory, it could also mean other forms of property that are owned by individuals.

The big problem with making that statement universal is that some establishments have to bar smoking even though they are private property. A restaurant, for example, might not be a publicly owned property but it still has to follow smoking regulations.

This is also true of most businesses. In theory, then, the only place where you can safely say that you are definitely allowed to smoke marijuana is in a private residence that is owned by someone who has given individuals who are of legal age permission to smoke their own marijuana there.

Can You Smoke in Your Car in California?

Since you can only smoke within private property in California, you might wonder if that extends to everything you own. While you might not own a house, you might own a car and thus think of that as the perfect place to smoke.

Before you do so, though, you need to stop and understand that smoking marijuana in your car is always illegal in California – even if you car is in Park. 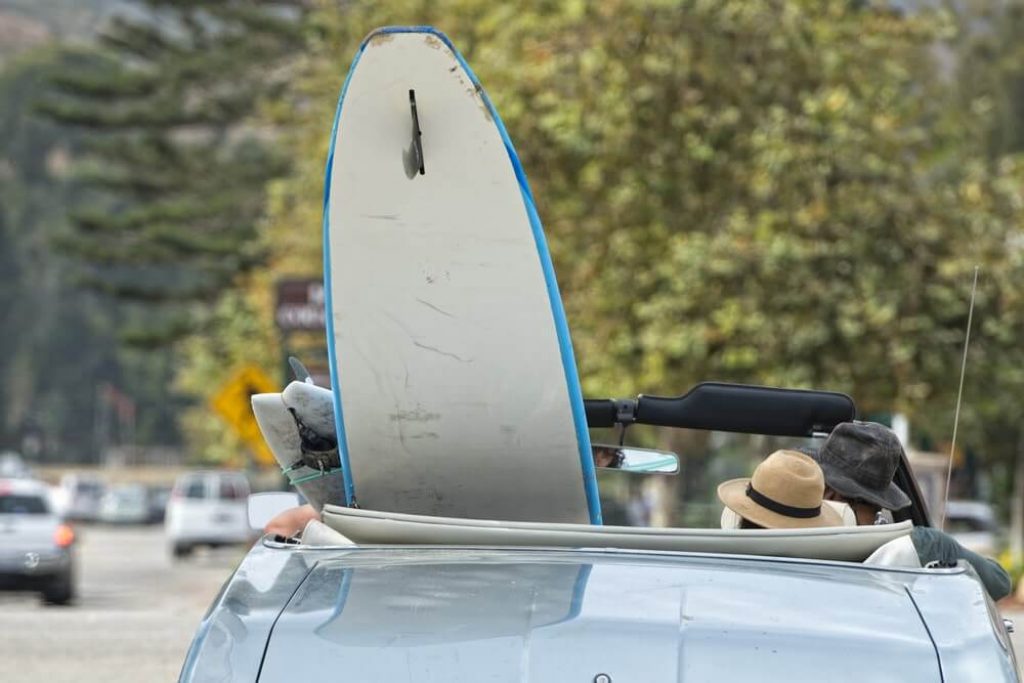 The logic behind this, at least, is fairly sound. California has a fairly strong interest in making sure that drivers don’t drive while under the influence, so making sure that they don’t smoke in their cars is generally seen as a good idea.

While this might not seem fair, it’s actually a solid way to make sure that the streets stay a little safer for everyone else.

Can You Smoke Weed on the Beach in California?

For some, smoking weed in nature is rather close to a spiritual experience. The idea of going out to the beach and lighting up while the sun sets is certainly a gorgeous idea, but it’s also one that could get you in a fair bit of trouble.

Smoking cannabis is not permitted on public lands in California. Though there is some disagreement about exactly what this means, virtually anything owned by the state or federal government has forbidden smoking marijuana on the premises.

This not only means that you cannot smoke on the beach when you’re in California, but that you also cannot smoke in any parks. Though this might mean that you aren’t able to be quite as close to nature as you might like when you smoke, it’s still good to know before you decide to light up by the water.

Can You Have Weed Delivered to Your Home in California?

Since you know that you can realistically only smoke marijuana at home in California, you might want to just stay there to smoke. The good news is that not only can you definitely smoke in your own home, but you can also have your weed delivered to you – at least, as long as you are sure to follow all of the rules.

The first rule to keep in mind is that you have to get delivery from a legal distributor. Adults aren’t allowed to share or gift marijuana to one another in California, so you’ll have to get it from a licensed dispensary.

You’ll also need to remember that you can only get up to your daily limit from the delivery driver, which is a single ounce. For many smokers, this means that they’ll have to have multiple deliveries if they’re looking to stay stocked up during a long recovery process or even a short stint of staying at home.

Are There Any Other Pieces Of Information That Can Be Useful To Me?

HOW TO ORDER WEED FROM YOUR FAVORITE MARIJUANA STORE’S WEBSITE

This is actually a great question with a very simple answer. The first step is to take is to go to your favorite dispensary’s website and to find their delivery links.

Some will allow you to order straight for the webpage, while others might make you call them on the phone. In either case, you’ll need to supply information about where you live, your legal ability to order marijuana, and your payment information.

From here, it’s just a matter of making sure that you’ve got any supporting documents that you need when the delivery is made. Your delivery person is definitely only going to deliver to the person who made the order and he or she is definitely going to want to see your ID before he or she hands anything over.

WHAT ARE THE FINEST RECREATIONAL MARIJUANA STORES NEAR ME?

This is definitely a matter of personal preference. Honestly, the best way to figure this out is to go online and to look up all of the licensed dispensaries in your area. 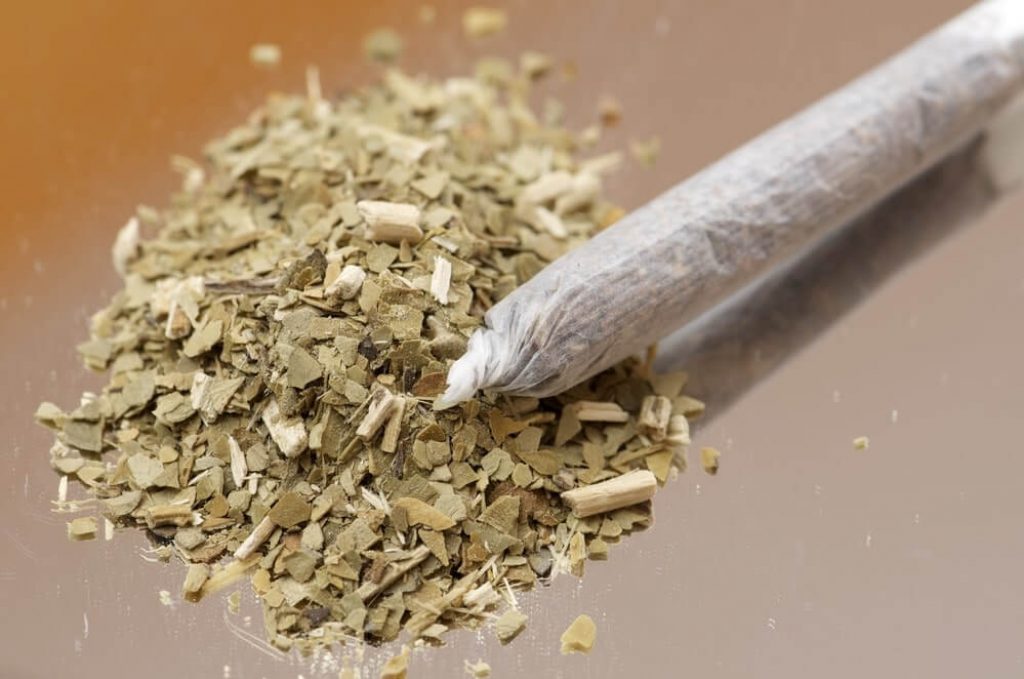 From here, you’ll definitely want to look up social media review sites. Get an idea of not only what the product is like in each of these places, but also what the customer service is like.

You’ll want to go somewhere that not only has great crops, but that also has a knowledgeable staff who are able to help you to get what you need. Though this might mean going a little farther, traveling to get a better experience is almost always going to be worth the effort.

Unfortunately, California’s legalization of marijuana isn’t quite as broad as you might hope. While you can buy and use marijuana legally, the number of places in which you can do so is very small and you’ll unfortunately have to miss out on some great experiences so that you can stay on the right side of the law.

If you really want to smoke on the beach, you’ll have to do your research to find a sea-side state that’s not quite as draconian with its smoking laws; while the prospect of travel can be tough, it might be worth the effort just to have the experience.