Now that your crop has finally been harvested and thoroughly cured, you may be exhibiting some childlike excitement about enjoying the fruits of your labors every chance you get. In fact, you may be asking yourself:

Can I smoke weed in a house?

Can I smoke weed with a mouse?

Can I smoke weed when I itch?

Can I smoke weed if on Twitch?

As we all know, it’s still illegal under federal law to smoke weed even if it is permitted in some states. And that can make the rules and regulations about when and where you can smoke a bit hazy.

So here we’ll try to clarify some of the questions you may have.

Can You Smoke Weed on Twitch?

Under the Terms of Service contract that all Twitch users must agree to, there is a section dedicated solely to prohibited conduct. Users agree not to violate any laws nor transmit any content that is unlawful.

If you live in a country or state where smoking weed is illegal and you smoke weed on Twitch, you’re not only violating the terms of your contract, you’re also breaking the law. And you could end up being prosecuted.

If, however, you’re of legal age and you live in a country or state where smoking weed is legalized, then you can legally smoke weed on Twitch. 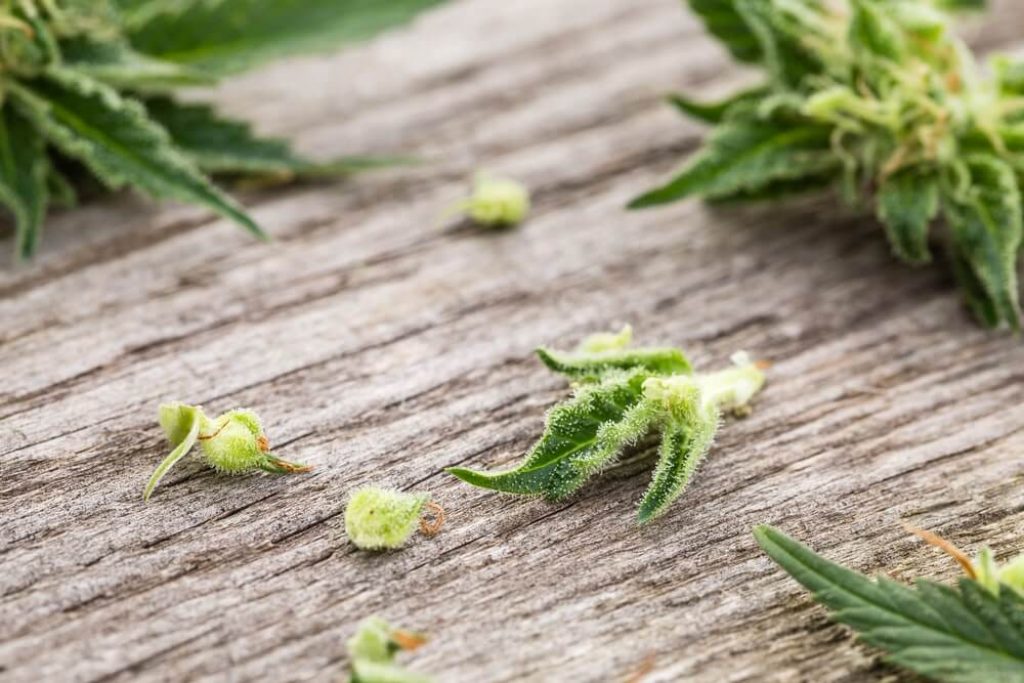 But before you start rolling a blunt or grabbing your bong or even thinking about how to smoke weed with a hookah, try thinking it out a bit. Chances are you have more than a few associations, and they could easily be split into two categories.

When you’re doing anything on a streaming platform, you have to consider who is out there watching. Twitch allows persons 13 or older to participate on their platform.

Chances are there may be a 13 or 14-year-old on stream watching you. Would you invite your or a friend’s underage kids into your living room while you’re getting high?

Twitch discourages broadcasters from smoking marijuana while using their services, and while they don’t give the specific reasons why, it would stand to reason they are trying to encourage responsible behavior.

Can You Smoke Cigarettes on Stream?

Smoking cigarettes is a bit less complicated as there are no federal laws that prohibit adults from smoking. It’s not against Twitch’s terms of service, but it’s also another activity they discourage. It’s probably best to take their advice and enjoy your cigs off-camera.

Can You Vape on Stream?

Vaping may be more popular on stream than smoking is, but it’s still an activity that Twitch tries to discourage. Like smoking marijuana or even cigarettes, it can put off some viewers.

If you have any concern that it might trigger a ban from Twitch, take a break from vaping and don’t resume it until you are off-screen.

Have you ever been knocked flat by a bad cold but still had the desire to smoke weed? Maybe you even asked yourself, “Can I smoke marijuana while taking Nyquil?” You know there are some risks involved, so if you do partake, you want to tread lightly.

Smoking while on Twitch is a little like that scenario, although it has less to do with risks to your health and more to do with public perception of it. Even if you didn’t do anything illegal, Twitch still has the legal right to terminate your license at their sole discretion and at any time.

So if you’re going to smoke weed while broadcasting on Twitch and safely avoid being reported, you want to stay under the radar of those who would take offense.

Set Stream for a Mature Audience

Edgy content is getting to be a “thing” on Twitch, but if you’re going to have some fun with it, keep in mind your potential audience. Kids ages 13 and up are permitted to stream so if you’re smoking or discussing weed during any or all of your broadcast, you need to be reasonably responsible and enable the Mature Content warning.

There’s no guarantee they’ll pay any attention to the warning, but at least you’re doing your part.

And if nothing else, Twitch requires you do it.

In addition to obeying the laws, Twitch users are prohibited from any self-destructive activity that may endanger their lives or lead to physical harm. Marijuana use also cannot be the focus of any broadcast.

Consumption of marijuana in any form remains a controversial subject with many still feeling it causes the user long-term physical harm. So the last thing you want to do is draw attention to your smoking.

If you choose to smoke weed while on Twitch, maintaining a light and low key attitude may save you from being reported. Remember, even if you didn’t do anything illegal, Twitch still has the legal right to cut you off permanently.

And not only can they do it without notice, they can also suddenly enforce a provision in their terms of service that they seemingly ignored in the past. Treat your smoking as if you were simply enjoying a light snack and keep the focus on your gaming activities, and you’re much more likely to go undetected.

So, Are You Allowed to Smoke Weed on Twitch?

You can smoke weed with an itch.

And you can smoke weed when on Twitch.

But only if you are of age and broadcasting from a country or state where marijuana use has been legalized. Sorry, it’s hard to find a suitable Suess-ian rhyme for that sentence!

The bottom line, however, is that if you really like to stream, you’re better off not smoking on it and not talking about it whatsoever. Just chill and enjoy your weed in your own home, off camera and with friends you know share the same enthusiasm for it.

Can You Smoke Weed While on Birth Control?