Cannabis Stem Rot – What Is It? How Do You Treat It?

“An ounce of prevention is worth a pound of cure.”

So said statesman, inventor and founding father Benjamin Franklin. Way back when, Franklin was actually referring to fire safety, but his 18th-century advice rings true for many applications, including today’s topic, which is how to identify, treat, but most importantly avoid stem and root rot in your weed.

We’ll come back to Ben later.

You love your plants, and we all know you do your best to nurture them. So when you find rot in one of your young charges, it’s, well, just plain rotten!

What’s more, the last thing you want is for one bad apple to spoil the whole barrel. And, unfortunately, it could.

Rot can show up in your plant and leaf stems, in your buds, and also in the roots of your plants, pretty much all over, and there are a variety of culprits responsible, including fungus, mold, mildew, and pests.

Often when it shows in the stems, it’s at the base. Stems may wilt and become weak. 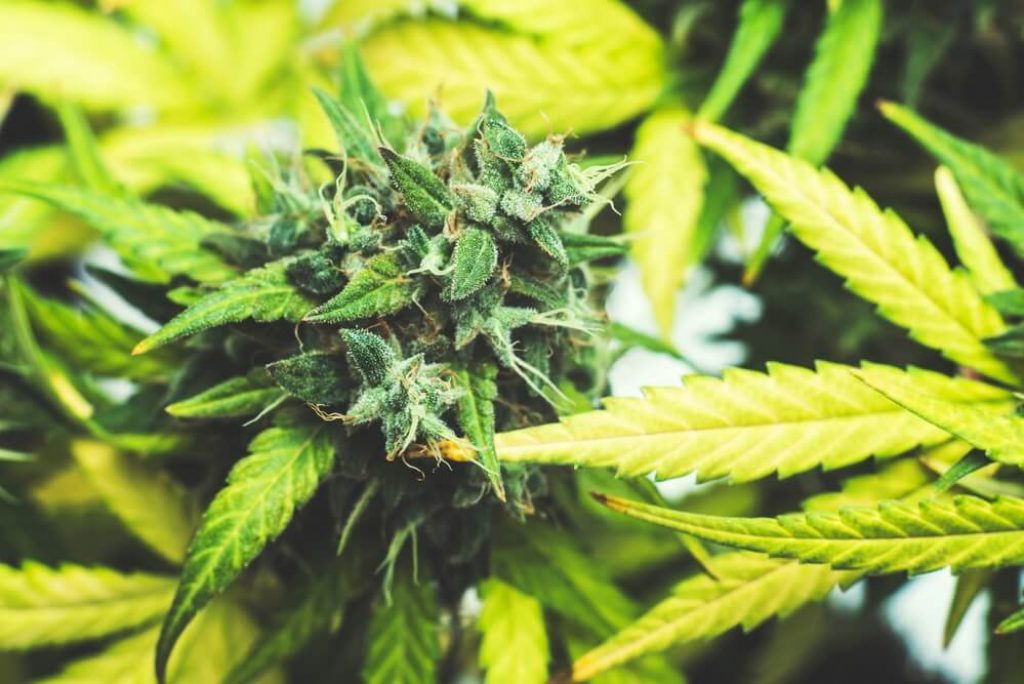 Stem rot, however, is often indicative of a larger problem, rot occurring in the roots of plants. Roots play a vital supportive role in plant health, so it’s imperative they remain healthy also.

Roots anchor plants in the earth and they improve the soil they live in. They absorb nutrients and water from the soil and send them upwards to do their magic, and they store important carbohydrates to be used later in the flowering stage.

If your roots begin to rot, they can’t do their job. And that can spell serious trouble for the plants they support.

What Is Root Rot? What Causes It?

Root rot can be brought on by a number of different fungi including Fusarium and Rhizoctonia, but most often Pythium, and they usually set their sights on younger marijuana plants. These fungi develop from once dormant spores that may have been living in the topsoil for some time.

As equal-opportunity parasites, they attack the distressed roots of soil-based and hydroponic plants alike. Root rot is also prolific, spreading and germinating underground through the water trails between roots and killing the plants in their path. 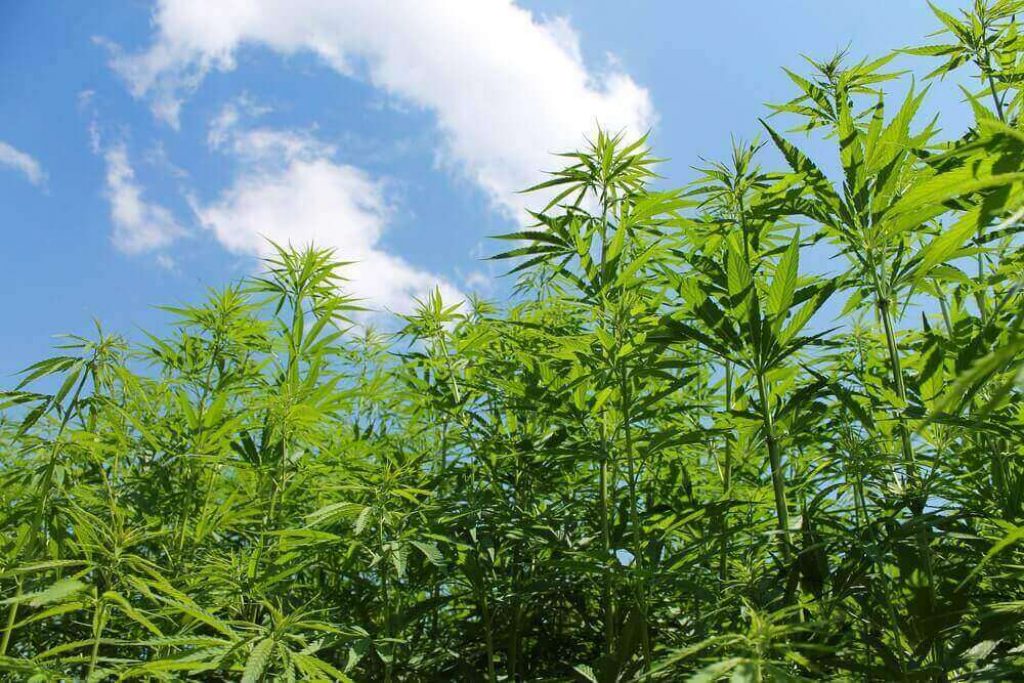 An entire garden of weed can be destroyed by root rot. If your plants are exhibiting the leaf and stem problems mentioned earlier, it could be a sign of root rot, but it also could be due to some other kind of fungal infection.

The only way to know for sure if a plant has Pythium is to inspect your plant’s root zone, which is an easier task if your grow system is hydroponic and the roots are visible. Either way, healthy roots should have a creamy white appearance, while rotting roots will appear soft, slimy, and brown.

The roots of soil-based plants infected with rot will also smell mildewy.

If you’re a novice grower, know this: Pythium adores overwatered plants in poorly-drained soil. More often than not and especially with beginners, root rot in soil-based plants is brought on by over-zealous watering, which causes the soil to lose oxygen.

Conversely, underwatering can induce root rot as well. Compacted, poorly-aerated soil is also a breeding ground for the microorganisms that cause root rot.

As is allowing light to penetrate the root zone. As for hydroponically-grown plants, Pythium thrives in light, in poorly aerated reservoirs, in less-than-clean water, and in temperatures that are not optimum.

How to Fight Stem and Root Rot

If you want to have any chance at all at fighting stem or root rot, you need to catch it early. If rot has set in, you can’t save the roots, stems and leaves affected, but you may be able to stimulate healthy new growth and ultimately save your plants.

If you discover root rot in your hydroponic system, cut away the rotted roots immediately and thoroughly clean your irrigation system changing out the water for reverse osmosis water. If yours is a soil-based system, remove your plants from their pots, discard the soil or root zone materials, and replace it with healthy materials.

In the world of bacteria, there are the good guys and the bad guys. The good guys, also known as beneficial bacteria, help in the destruction of pathogens while also facilitating nutrient uptake. 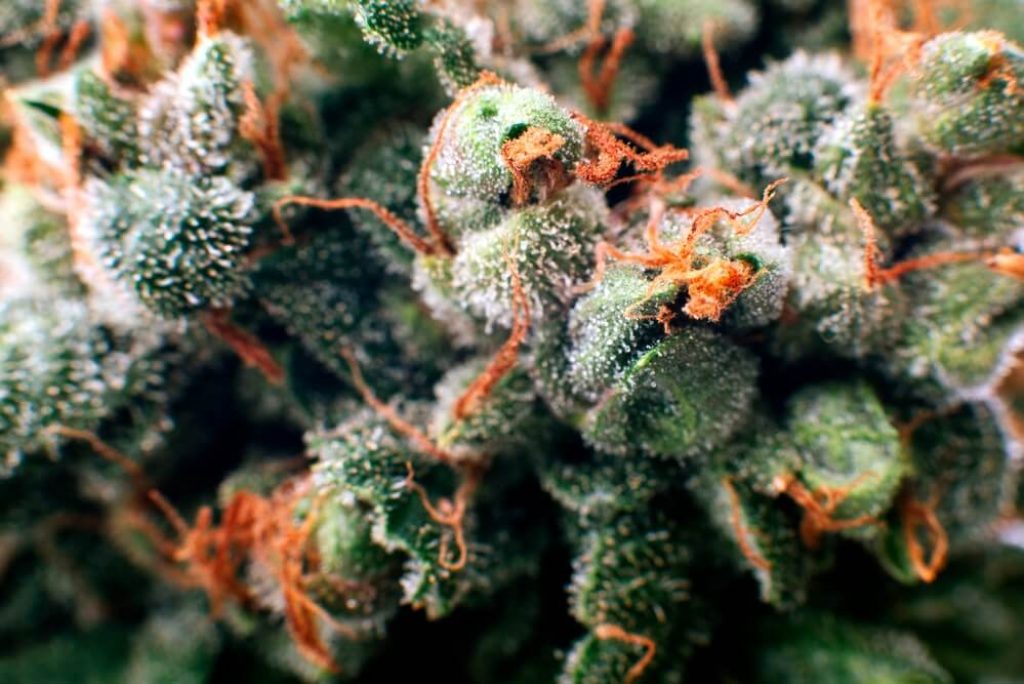 Homemade compost teas applied to the soil can help create good bacteria. There are also a number of commercial products available that can be added to the soil or hydroponics nutrient solution.

A third but sometimes controversial fix is the use of hydrogen peroxide. Hydrogen peroxide or H2O2 kills bad bacteria while feeding more oxygen to the roots.

Sounds good, right? The only problem is that, like a powerful antibiotic, it kills everything in its wake, including some of the good bacteria. And that can cause harm to a plant.

Keep in mind that however you choose to fight stem and root rot, if too much rot has set in, it may be a losing proposition, and you may have to discard your plants and start over.

Need we remind you what Ben Franklin had to say about an ounce of prevention?

It bears repeating: “An ounce of prevention is worth a pound of cure.” A hydroponic grow system with a poorly-aerated reservoir is an open invitation to the development of root rot, so if you grow in a deep water culture (DWC) system, providing plants with sufficient oxygen is imperative.

Not all DWC grow systems are created equal so do your homework and find the one that best suits your needs and your budget. Besides keeping it oxygenated, you should also make sure to keep the water temperature cool in your reservoir as heat is also a contributing factor in bacteria reproduction. 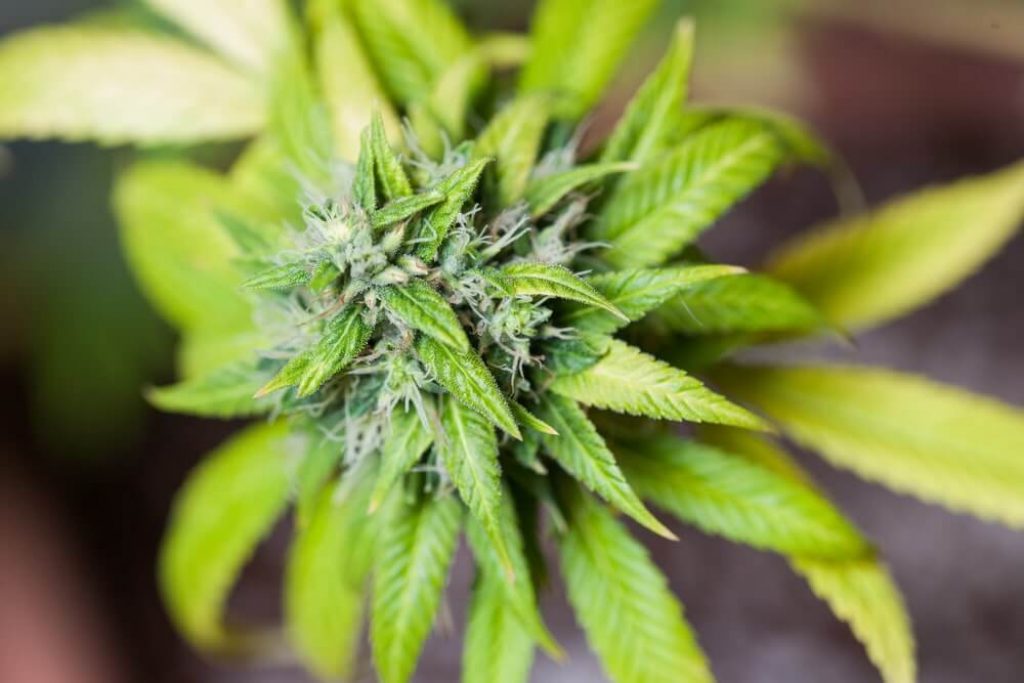 If you see any plant matter floating loose in the reservoir, be sure to remove it before it begins to decay. While you’re at it, make sure your reservoir stays pitch black.

Darkness tamps down the growth of unwanted microorganisms.

Lastly, take special care not to irritate and weaken the roots of vulnerable young plants. Doing so will make them susceptible to unfriendly microorganisms.

Taking Good Care of the Roots

Helping your weed’s roots stay healthy starts with surrounding them with good cannabis soils that are both light and rich, free of unhealthy microorganisms, and that drain and aerate well.

Watering your plants sufficiently, but not overwatering them is also crucial, as is making sure they are well-drained. And don’t forget to use the right-sized pots for your plants so that your roots have enough room to spread out, but not so much that the search for oxygen becomes a challenge.

Yes, indeed. Benjamin Franklin was a wise man. He was a hemp grower after all!

And his sage advice to focus on preventing problems as opposed to fixing them later is spot on for almost everything in life, including growing weed.

Just keep doing what you’re doing, putting down good roots, and keeping a sharp eye on them. We think you’ll do just fine.

Can You Clone Autoflowers? 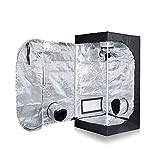 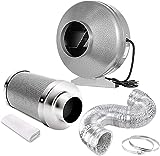