Clones play a pivotal role in keeping popular strains widely available, recreating the desirable genetics from a specific plant for reliable potency and quality once the plant has matured and reached the point of harvesting. While you may assume that seeds of the particular strain can offer the same benefits, growing with clones is a more risk-averse method when attempting to recreate the taste, high, and potency from a particular strain.

Below we will touch on all of the benefits of cannabis clones and whether they can lose their potency over time.

Cannabis clones are a method of literally “cloning” a particular plant, duplicating a specific plant without the process of traditional breeding. Normally replicating the genetic makeup of a particular female cannabis plant, this will avoid any variation that comes with growing through the traditional method of using seeds. 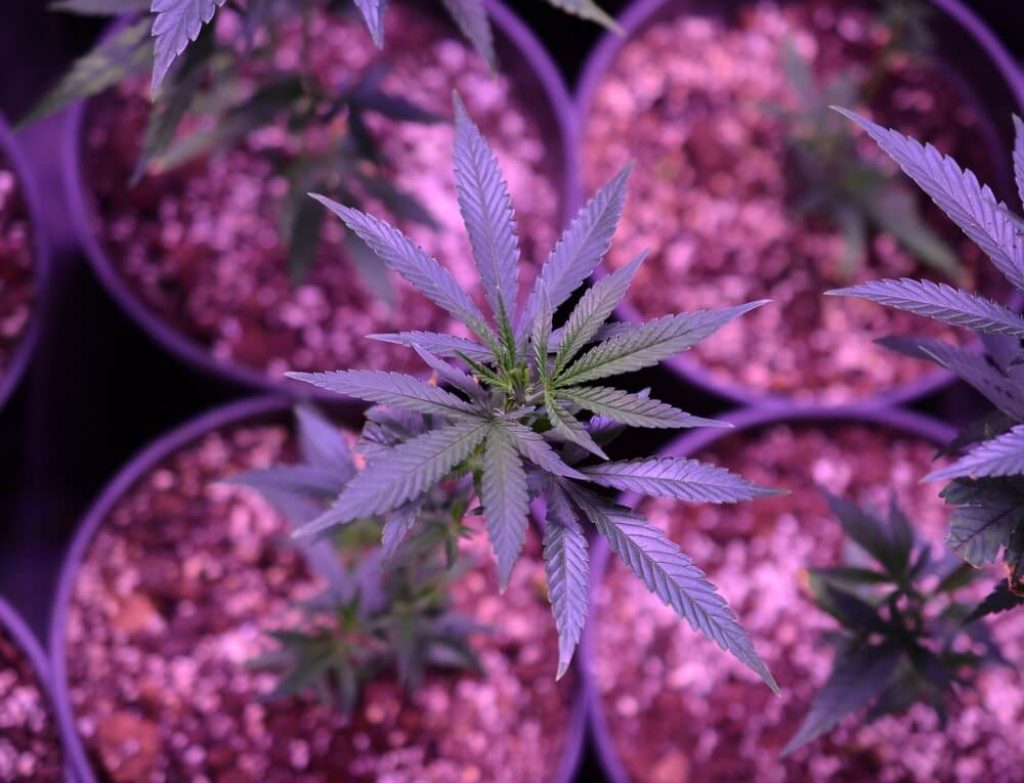 This will preserve all of the genetic characteristics that come with a specific plant, providing all of the growing conditions are kept the same. This means the THC, CBD, and other cannabinoid levels will remain the same, as well as the specific terpenes that are associated with the plant.

How Are Clones Made?

To start the cloning process, you will need a few things to get you off the ground:

Because cutting the mother plant is potentially harmful if it has not reached a healthy age, it is always best to wait until after one month of growth before taking a cutting. Once it has reached the appropriate age, locate a healthy and sturdy branch for your clone.

Your clone should have at least two nodes to ensure it is able to fully develop into a mature plant. Aim for the branches with larger leaves, as these will grow significantly faster when it comes time to root your clone. 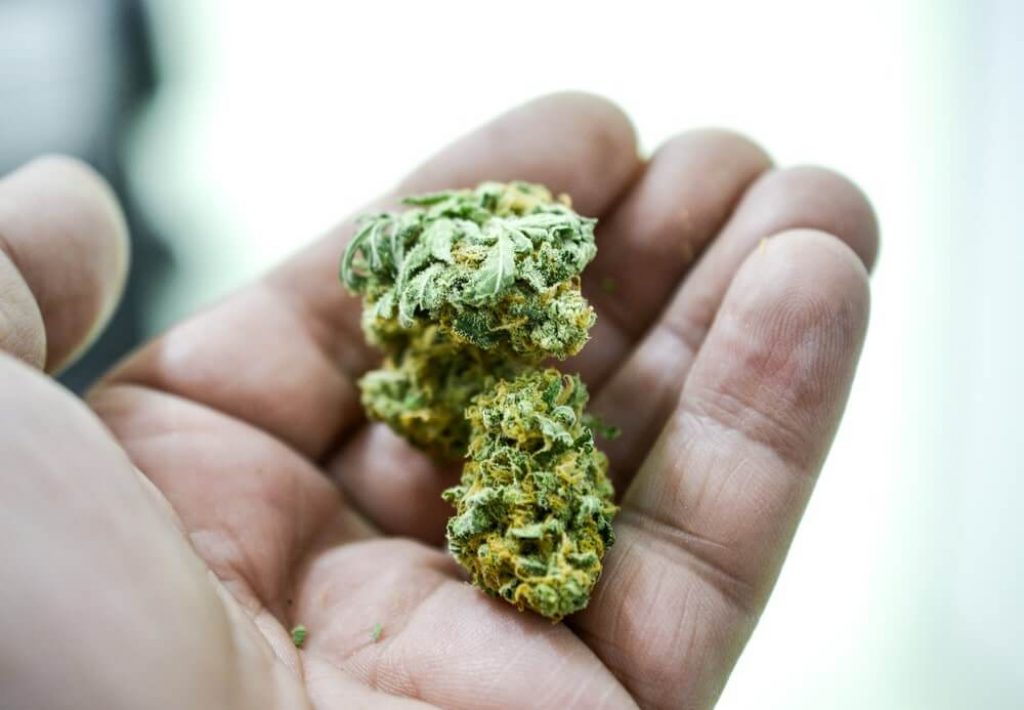 If you plan on creating multiple clones, you can temporarily place the stems of the cutting in water before you begin the transplant to your rooting cube, avoiding any significant light exposure along the way.

Once you have your cuttings prepared, you can then gently place them into their growing medium. You can then supplement your rooting hormones if you plan on using them during the cloning process.

Keeping your clones in an a highly humid environment (between 70-90% relative humidity), it will take between 1-2 weeks for the roots of your clone to take hold. After this process has completed, you can then begin to plant your clones for the traditional growth process.

Do Clones Lose Their Potency Over Time?

Clonal degradation is a common concern when it comes to cloning, with the theory being that clones can gradually change after repeatedly going through the cloning process. The widely accepted truth, however, is that clones simply can not change their genetic makeup from one plant to another due to excessive cloning.

The only genetic variation possible can come with sexual reproduction and the breeding of two separate plants. While the genes of the clones stay the same, the growing conditions of each particular clone may affect the overall variation from plant to plant. 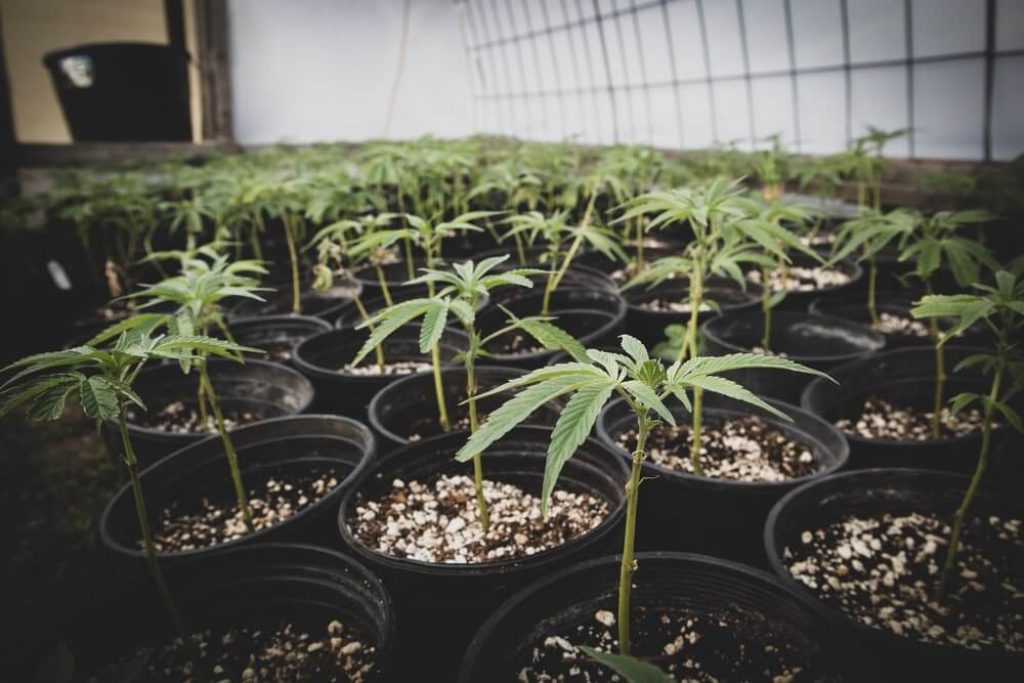 This means nutrients, environment, lighting cycles, and soil type can all contribute to variations from the mother plant to the clone.

It is theorized that genetic mutations can become possible with multiple generations of cloning, with changes in their DNA sequences occurring with mass cloning. Losing a small bit of the DNA sequence with each clone, genetic mutations become drastic when the process is continually repeated.

Although it has been theorized, the realistic application of this within personal cannabis growth is yet to be fully proven.

Due to the fact environment and growing conditions can greatly affect the overall quality and potency of your plants when it comes time to harvest, it obviously will play a significant role in retaining the quality of your original plant. If you plan on replicating the quality of the mother plant, avoiding any inconsistencies with the following growing conditions will limit variations:

How To Minimize Clonal Decay

The biggest aspect of replicating the results from the mother plant comes with consistency in the growing environment. As mentioned above, anything from watering to lighting can alter the end result of your clones throughout the growth cycle. 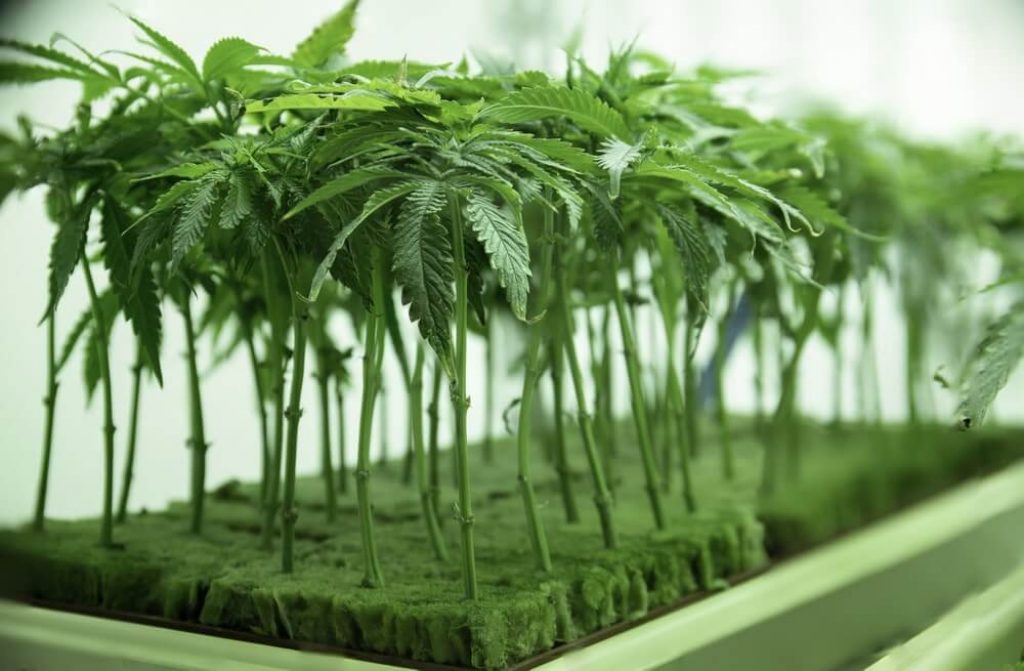 In addition to this, keeping everything sterile and removed from potentially harmful conditions during transfer from the mother plant will prove invaluable. This includes keeping a contained and monitored rooting process, ensuring the clones retain all of the positive attributes from the mother plant.

Which has a larger yield, clones or seeds?

Because seeds are able to create a tap root, which clones are unable to, this results in a seeded plants ability to create a larger yield. The tap root strengthens the anchor into the soil, allowing for larger growth due to deeper access to nutrients and water.

Do clones flower faster than seeds?

Because clones adopt the age of the mother plant, they are technically “older” than their seed counterparts. As a result, clones will need a significantly shorter vegetation period in comparison to seeds.

There are individual benefits to growing with both clones and seeds. As mentioned above, growing with seeds will provide a stronger and larger plant, albeit at a somewhat slower pace.

Clones, however, will have both a speedier and more consistent growth process. Clones really prove their worth when it comes to replicating the high, taste, and smell of your favorite strains. 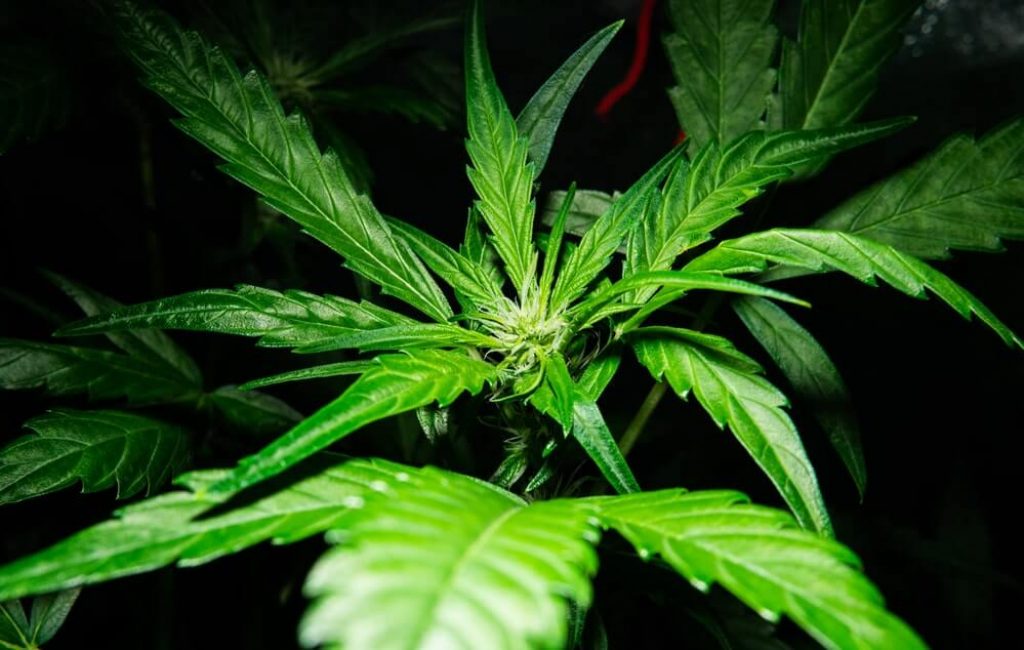 While germinating, growing, and breeding within the same strain will be an acceptable process, cloning takes any genetic variation out of the equation.

A somewhat debated topic, technically clones should not lose their potency due to the fact they are genetically the same. Although there are some indications that the DNA of the plant can become compromised over various cycles of cloning, most of the variation within clones will come with the growing process and environmental factors.

Can you produce clones from already cloned plants?

While the most widely practiced cloning method would involve keeping one mother plant to continually create clones from, creating a clone from another clone is also possible. Traditionally you would want a mother plant kept constantly in the vegetative state to solely use as a source of clones, which will minimize any potential genetic mutations through generations of cloning.

Can you clone feminized seeds?

Although it is possible to create a mother plant from feminized seeds, it is recommended as a rule of thumb to use regular seeds when growing a plant for cloning. Feminized seeds have a tendency to result in hermaphroditism of the plants, resulting in cannabis with no yield once they are fully grown.

How to Pass A Drug Test (when you'd probably fail...)