How Long Does THC Stay In Your System?

Because of the ever-changing legal status of cannabis in many places across the United States, it is often a grey area as to when it is socially or legally acceptable to have THC in your system. Due to this uncertain nature, it is best to investigate not only the regulations in your state but also the best ways to monitor whether or not cannabis is still in your system after extended periods of time.

Whether it is through the traditional urine test, saliva test, or more complicated blood or hair testing, there are a number of ways to determine the how long THC is still present in your system.

Below we will break down the differences between the various tests and how long you can expect cannabis to stay in your system after ingestion.

How Your Body is Affected By THC

When you smoke or ingest cannabis, you are being affected by a number of cannabinoids that are found within the plant. The most effective cannabinoid, THC (Tetrahydrocannabinol), attaches to receptors throughout the body and most importantly within your brain.

When they attach, your body experiences the “high” often associated with cannabis, reaching peak levels within minutes of smoking or a more prolonged period if eaten. THC isn’t the only active cannabinoid found in cannabis, with CBD (Cannabidiol), being another powerful cannabinoid which affects the body as a treatment for pain, anxiety, and insomnia. 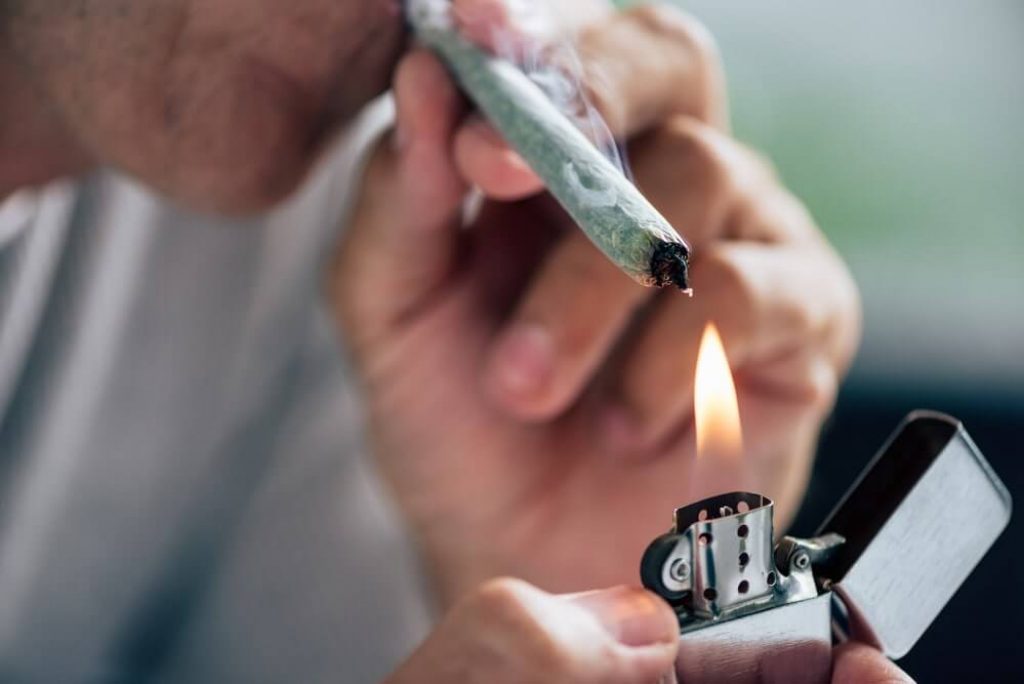 The effects of THC will last for up to one to two hours after smoking, while eating cannabis can take several hours to feel the effects and lasting significantly longer than smoking. Although the effects of smoking or ingesting cannabis will subside after hours, the cannabinoids can still be detected within your system for a great deal longer.

While there isn’t a steadfast rule as to how long THC can be detected in your system, with some tests having a more sensitive window of detection time as well as personal biological factors taking effect, there are some general rules of thumb to consider.

The Variables That Can Skew THC Detection

Outside of the method of drug testing, which we will cover below, there are a few variables which may alter the detection window of cannabis in your system. The time it takes your body to metabolize the THC will be affected by certain biological factors including the amount of body fat you currently have.

In short terms, the more body fat you have the longer THC will be detectable in your system. Because of the increased amount of fat cells in your body, THC will be able attach to those cells and stay in your system longer.

Other biological factors such as gender, age, and overall speed of metabolism will also influence the length of time THC will be detected in your system.

The main factor however will be the potency and frequency of which you consume cannabis. The stronger and more often you smoke, the longer it will be detected in your system. 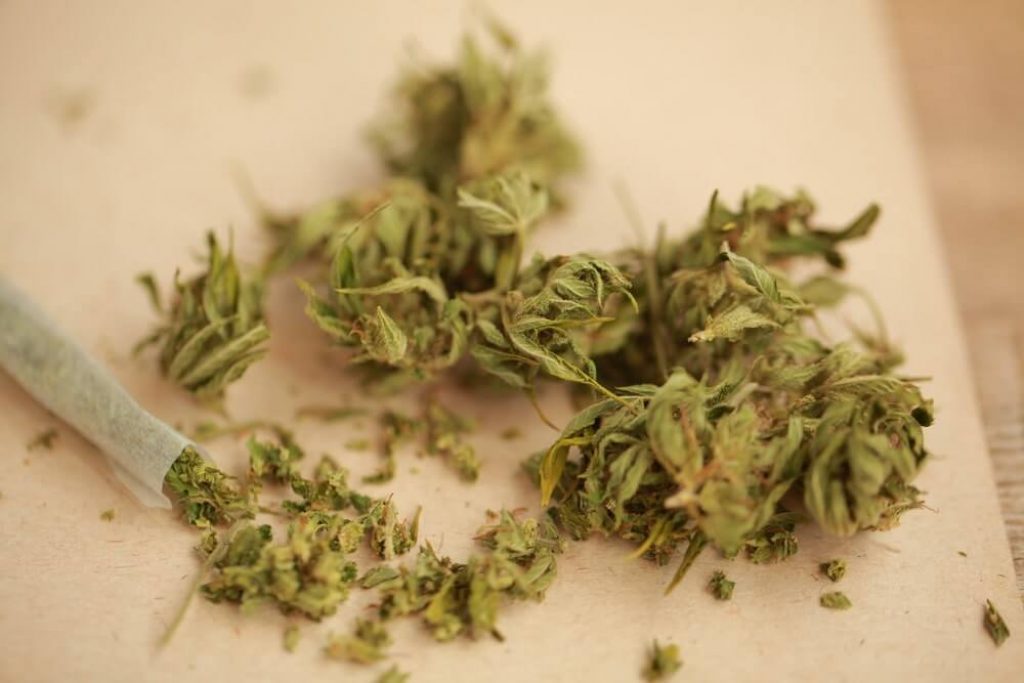 For instance, if you are a first time smoker THC may only be detected in your system (depending on the type of test) for up to three days. However, if you smoke about three times per week, the detection window can increase up to a week since the last time you consumed cannabis.

This is even more dramatic with daily smokers, extending the time period up to a month since the last time you smoked cannabis. This is further exacerbated by the potency of the cannabis and method of consumption.

If you are smoking high THC products, it will obviously attach to more cells in your body. This is especially important when eating cannabis products, as these are much higher levels of THC with a greater absorption and longer release period.

The Detection Timetables of Various Tests

The most commonly used test for drug detection, urine tests are a cheap, quick, and effective method of testing for THC (and other drugs) within professional and legal settings. For the most part, urine tests can detect THC in your system for a maximum of 30 days after consumption.

However, this window could be as short as a few days, so there is quite a bit of variability with the results. You may find some comfort in doing a home drug test to figure out whether your body is still showing levels of THC.

These are far and away the most sensitive methods of testing for THC. This is a slightly different method of testing, not actually detecting THC metabolized within your system but the oil from your skin that is transferred to your hair. 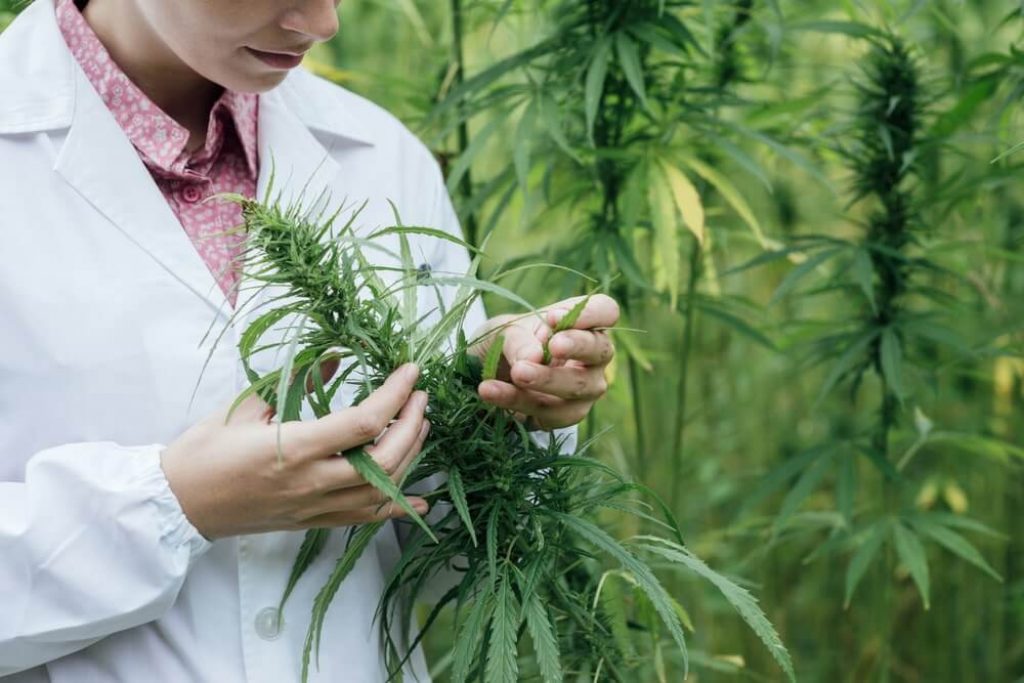 This method can detect THC up to three months after use, which makes it far and away the most sensitive test. However, hair tests tend to have a higher occurrence of false positives due to the fact it can detect THC simply if you have been in contact with someone who has smoked.

False positives or unreliable expired drug tests (which you can learn about here) can oftentimes skew the efficacy, so keep that in mind if you are administering your own home tests.

These are the least reliable methods of testing for THC within the system due to their short time window of accuracy. Saliva tests have a window of effectiveness around one to three days, with the most effective time period being within the first 24 hours.

Blood is even less effective, merely having a few hours of effectiveness after consumption.

Who would test for cannabis use?

Drug tests can be implemented for a wide variety of reasons, although cannabis is quickly becoming exempt from many of the “illegal” substances due to the ever changing legislation. One of the more common drug screenings come after job interviews (or randomly after you have already been hired), however the legality will vary on a state by state basis. 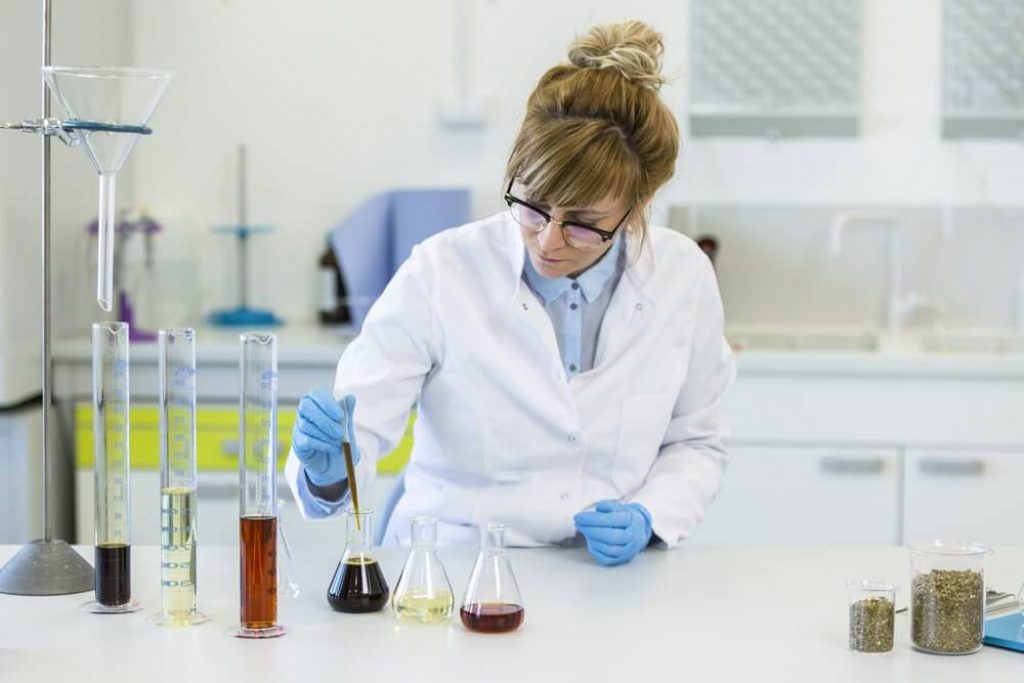 Sports programs, whether on a collegiate or professional level, will also carry a high chance of drug screening, although cannabis may be exempt from repercussion depending on the specific league or sport. Testing in a medical or legal setting is another common occurrence, but the ramifications of testing positive will depend on the specific scenario.

Is there anyway to metabolize cannabis faster?

While you may think methods such as exercise will be able to metabolize cannabis faster through your system, simply by breaking down the cells of which THC are attached, this is actually an urban legend. Your body does not lose fat cells through exercise, but instead they shrink in size.

Testing has shown the opposite effect, with those exercising after cannabis use showing higher levels of THC in their system, which is believed to be caused by the body releasing the THC back into the body from the fat cells.

Are there any methods to get THC how of your system faster?

Well outside of purely not smoking cannabis, which should seem obvious, there are a few anecdotal methods that may help flush the body of THC. The first and most widely accepted method is through drinking plenty of water, which is helpful with the most commonly used testing of a urine sample.

This essentially will dilute the urine sample through excessive hydration, but occasionally they may retest if your sample is too diluted. Another method is to take Zinc after smoking, which has the ability to create false negatives in urine samples. 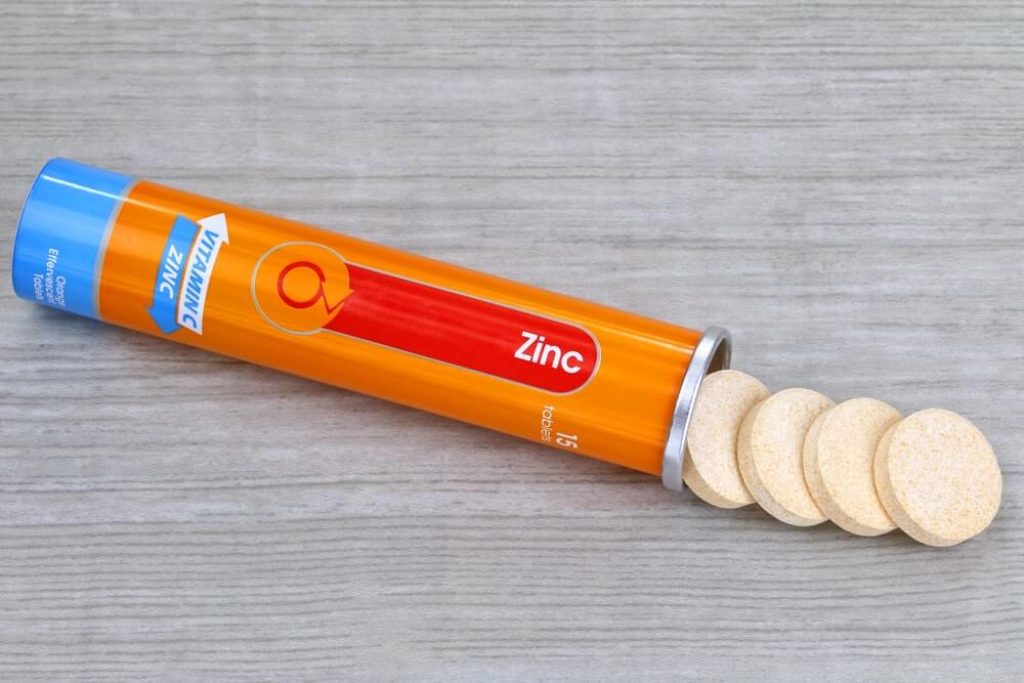 This has a short time span of less than a day to remain effective, but it does carry the chance of altering the results if you are tested shortly after consuming. The last method would be to ingest activated charcoal into your system, which has shown to prevent the recycling of THC throughout your system.

This in theory would help to remove THC from your system faster, instead of purely masking it. There are plenty of methods to ingest activated charcoal, whether through food or capsule form, so be sure to look further into this method before use.

Luckily, the legality of cannabis use throughout the United States has been quickly reforming to become a more friendly situation for medical and recreational users alike. While it may be slower to roll out in certain areas, drug tests for cannabis use will soon become a thing of the past.

However, if you are in a state which has stricter guidelines, it is recommended to take precaution if you can foresee a drug test in your future. Be sure to understand the specific timeline for the various tests, cannabis products, and your own biological factors.

It is always a safe bet to administer your own at-home urine test prior to one done in a professional setting, giving you ample time to try the detox methods mentioned above.