The first time you smoke can be a special experience. After you’ve figured out how it works, you might start wondering what comes next. For some, the most pressing question is what the impact of that first hit is going to be on the rest of their lives.

While there’s honestly little to fear from a single hit of marijuana, it is important to know how long THC will stay in your body after that hit.

One of the most commonly-held beliefs about weed is that it will stay in your system for about a week. While the seven day rule isn’t quite right, it’s actually amazingly close to the truth. Rather than providing you with a precise timetable, though, what the seven day rule really does is present you with a fairly basic idea to consider.

The seven day rule is a basic kind of understanding that marijuana won’t stay in your system forever, so there’s at least some acknowledgement that cannabis will eventually fade from your system.

The term ‘half-life’ is probably not one that you think of when you’re talking about weed. While this term generally gets used when we’re talking about radioactive elements, the term does apply well to the way that THC degrades while it is in your body.

In this case, the term half-life simply means the amount of time that it takes half of the compound to fade away from your body. This means that it takes about five of those half-lives for weed to be completely eliminated from your bloodstream.

The basic half-life of THC is between twenty-four and thirty-six hours. This means that for a first-time smoker, you can generally expect the THC in your system to fade away by about six and a half days – rather close to that seven day mark.

While it would be lovely to say that the half-life of marijuana is the only thing that’s going to impact you as a smoker, the truth is that there are several other factors in play that will determine exactly how long the remnants of THC hang around in your system. Each of these factors plays a small role in helping you to figure out exactly how long it takes the marijuana in your system to fade away.

One of the biggest tested factors in determining exactly how long it will take THC to fade from your system is the concentration of THC that you’ve consumed. This is a bit of a no-brainer for the average person, as the study simply says that more concentrated THC is going to take longer to exit your system.

It’s important to keep this in mind, though, as keeping track of what you’re smoking is going to be a necessity for anyone who needs to keep track of whether or not they still have traceable THC amounts in their body.

Yes, your cardio actually matters when it comes to how long THC stays in your system. If you do more cardio, the THC is going to have a much shorter half-life. This occurs because THC accumulates in your fat cells over time. 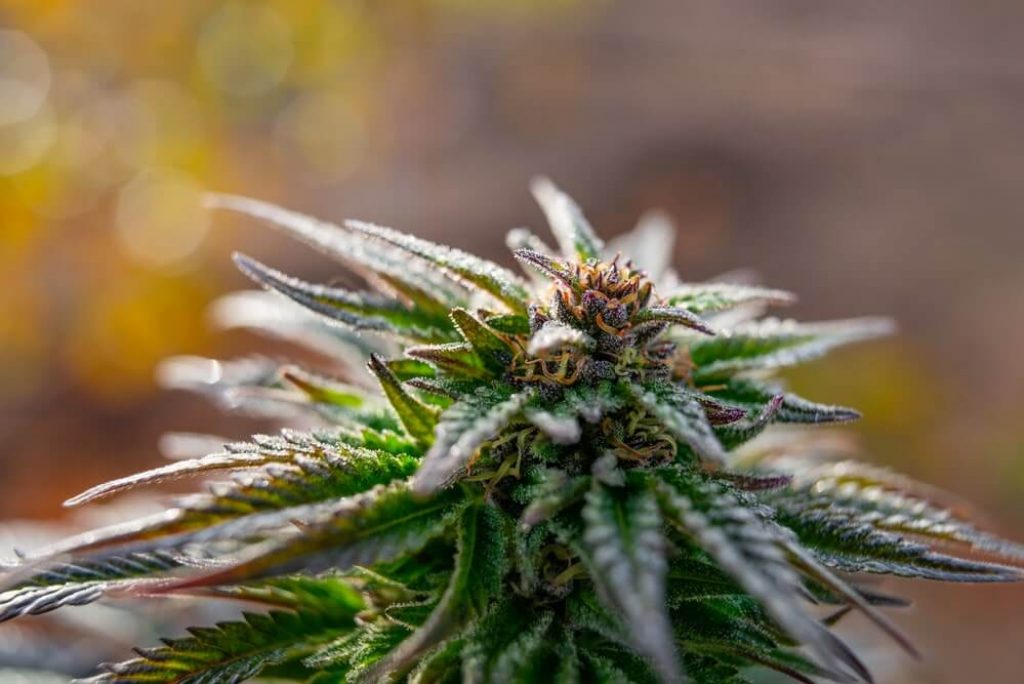 When you exercise, the THC is excreted from your fat cells and thus can be properly metabolized by your body. Therefore, those who tend to exercise more have more chances for the THC that’s stored in their fat cells to get out and for that THC to eventually leave their bodies.

Not all drug tests are created equally. There are some tests that are more sensitive and other that are far less sensitive. A cheap test requires more than twice the THC to be present in a body than a more expensive test to be triggered.

Therefore, it’s important to know what kind of test is going to be used before you start to worry about whether or not you are going to get a positive result. As a rule, though, you should be more wary of professional tests than of any test that you might take at home.

What about Cannabidiol (CBD)?

There’s good news and bad news when it comes to CBD. The bad news about CBD is that it has roughly the same half-life as THC and that it is going to be impacted by exactly the same factors as THC.

The good news, though, is that the vast majority of drug tests don’t actually look for CBD. Since CBD is legal across the United States, you also have much less to worry about when taking a drug test that might show CBD. If you are worried, though, it is important to remember that exercise and potency do still matter when it comes to this compound.

How long does weed stay in the urine?

When we talk about THC half-life, we’re usually talking about how long the compound is detectable in urine. If you are a first-time smoker, you’re probably in the luckiest group – THC is probably going to show up in your blood for no more than five days, though those who exercise infrequently, are older, or who smoked a particularly potent strain might keep THC in their blood for up to seven days.

Chronic and social smokers, though, should plan on THC being detectable in their system for seven to ten days.

How long does weed stay in the saliva?

Again, first-time smokers tend to be fairly lucky here. If you’ve only taken a single hit, you should expect THC to be detectable in your saliva for around twenty-four hours.

Of course, saliva isn’t a very good way to test for THC to begin with, as even chronic smoker shouldn’t expect to see any THC in their saliva after about twenty-four hours. Unfortunately for most, though, saliva tests aren’t incredibly wide-spread.

How long does the weed stay in your hair?

If you’re a first-time smoker, you don’t have to worry about THC being detectable in your hair. In the vast majority of cases, hair tests won’t show anything.

If you are someone who smokes from time to time or even a regular user, though, you should expect THC to show up in your hair for as long as three months. As you might expect, hair tests are the most effective method of showing long-term THC usage.

How long does the weed stay in blood?

Blood is definitely the medium that is most impacted by the frequency of your THC usage. If you are a first-time smoker, you should expect traces of THC to remain in your blood for about three days.

If you only smoke from time to time, you can increase that time period to about ten days. if you are a daily smoker, though, you should expect the THC to stay in your blood for at least three months.

Weed stays in your body for varying amounts of time and in different ways no matter how often you smoke. The good news is that a single hit of weed is unlikely to show up in most common tests and won’t hang around for very long.

It’s important, though, that you understand that THC can show up for longer than you think and that even those who only use from time to time will have THC in their system for a longer time than those who have only smoked once. If you are concerned about drug testing, then, it’s vital to play things as safely as you can.