Cannabis growers are finding numerous beneficial uses for hydrogen peroxide in their gardens, both indoor and out, hydroponic and soil. Learn how to use hydrogen peroxide in various forms, including as a foliar spray, to grow healthier, more prolific and abundant cannabis.

What is Hydrogen Peroxide (H2O2)?

This could explain why you may have noticed plants get a visible, instant boost from the rain. Water, or H2O, is composed of two molecules of hydrogen and one molecule of oxygen.

When water bonds with another molecule of oxygen, it forms H2O2, or hydrogen peroxide. This small change can provide additional benefits to cannabis plants above and beyond the benefits of plain water.

Can Hydrogen Peroxide Cause Plant Damage?

Before ever using hydrogen peroxide on cannabis plants, one key factor to determine is whether it’s safe, as the answer in any given situation depends on the particular usage and concentration. 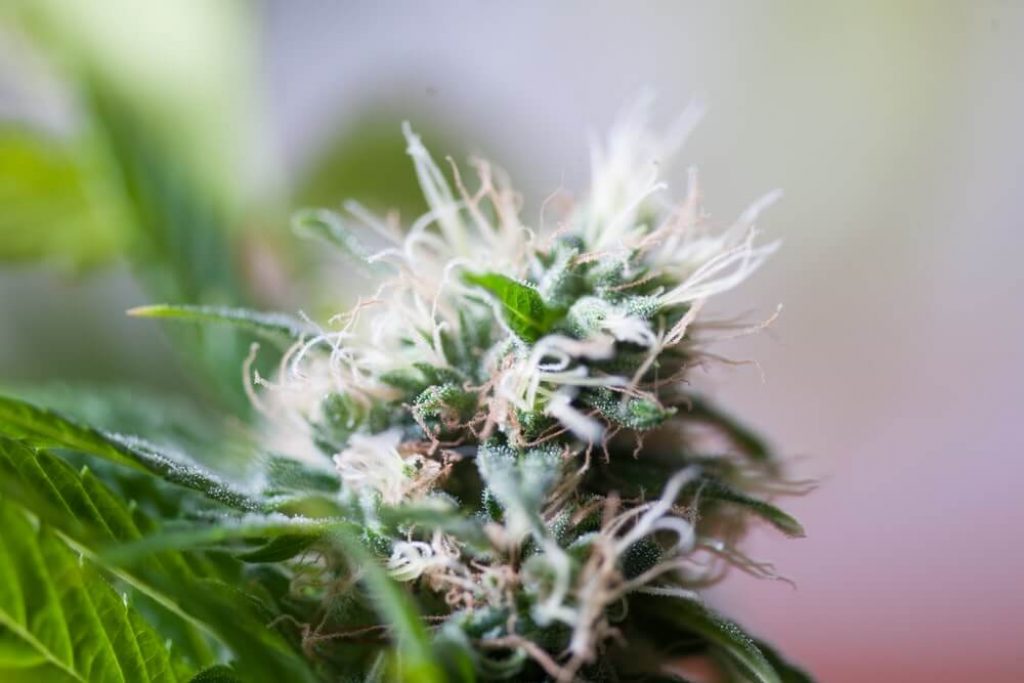 Common food grade hydrogen peroxide, for example, is 35% concentrated. That means it contains 35% hydrogen peroxide to 65% water. This is a strong enough concentration that, undiluted, it could burn the eyes, skin and most other things with which it comes into contact.

How Does Hydrogen Peroxide Benefit Plants?

Hydrogen peroxide is an oxidant, which gives it powerful purifying, cleansing and detoxifying properties. As such, it can serve your cannabis garden in a number of ways:

How to Use Hydrogen Peroxide

You can spray a 3% hydrogen peroxide solution as a foliar spray directly to the leaves and stems of your plants as a general preventative as well as to combat an infestation. If you apply it to any flowering buds, make sure to shake the buds off of any excess wetness or have a light fan blowing on them to avoid causing new mold to form.

When applying hydrogen peroxide directly to the soil, particularly when treating a mold, mildew or pest infestation, make sure the diluted hydrogen peroxide solution runs all the way through and out of the growing container before finishing. Then, before resuming normal feeding or watering, allow the soil to dry out almost completely.

In addition to using hydrogen peroxide directly on your cannabis plants and growing mediums, you can also use it to disinfect your gardening tools, pots and supplies. You should do this in-between each growing cycle before reusing any growing materials or spaces. 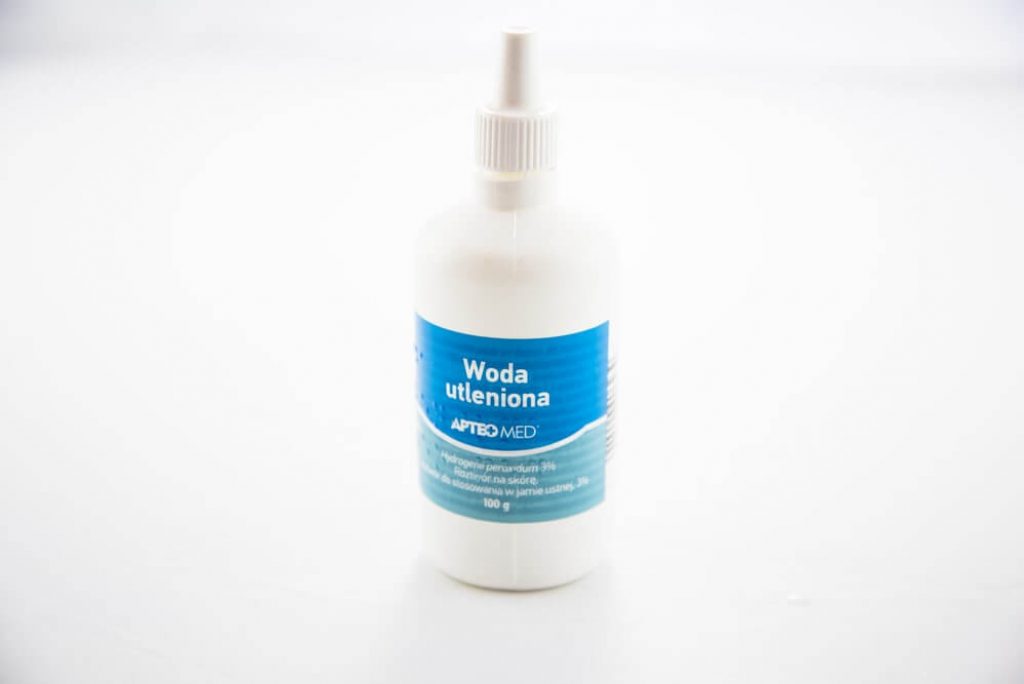 Simply soak the tools and supplies in a strong H2O2 mixture. This will help prevent you from spreading diseases from one crop to the next.

How to Use Hydrogen Peroxide in a Hydroponic System

These oxygen atoms are free radicals that will destroy any bacteria or viruses with which they come into contact. And if two individual oxygen atoms happen to collide during this process, they will simply produce O2, which also support healthy cannabis plant growth.

What Happens if You Harvest Marijuana Too Late?