Is It Ok To Use Marijuana While Taking Vyvanse?

Lisdexamfetamine, or also known under the brand name Vyvanse, is a prescription drug which acts as a stimulant to treat a number of disorders. Most popularly used to treat attention deficit hyperactivity disorder, or ADHD, it acts to balance the natural brain chemicals for patients.

While many may use Vyvanse as a treatment for ADHD, the additional supplementation of cannabis as a treatment may lead you to wonder the safety and results of using both at the same time. Below we’ll talk about the effectiveness of Vyvanse and what you can expect when combining it with marijuana.

Vyvanse – The Uses and Side Effects

As mentioned above, Vyvanse is used to treat ADHD and the common symptoms that come along with it. Helping to decrease fidgeting, increase focus, and help with the ability to retain overall attention, it is a powerful drug that is widely used and prescribed.

Taken in tablet form, consistent effectiveness and results come with daily use, usually in the morning. It however does carry risk, as with any stimulant or strong prescription drug, which may cause concern for those who have other substance abuse issues. 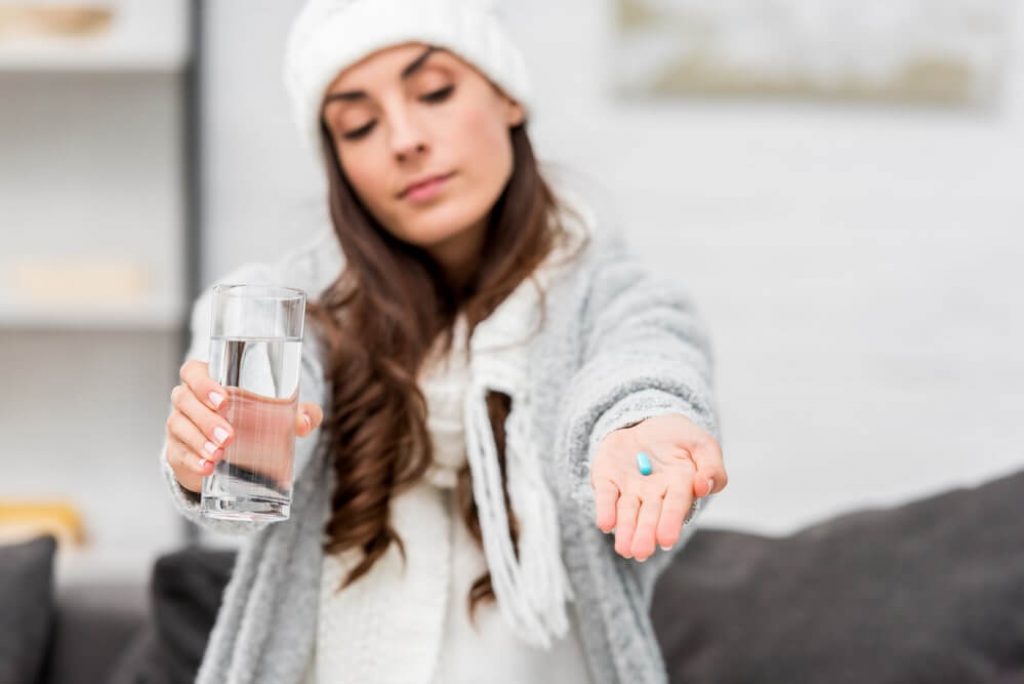 Due to this, it is best to take Vyvanse under doctors supervision with any adjustments being necessary to monitor its effectiveness and safety.

Side Effects of Vyvanse

There are quite a few common side effects when taking Vyvanse, many of which are similar among all prescription stimulant drugs. They are as follows:

Along with others, the side effects mentioned above should be monitored by your doctor, however, some users may not experience any side effects at all. If you experience extreme side effects of elevated heart rate, hallucinations, extreme dizziness, or signs of serotonin syndrome/toxicity, you should stop taking Vyvanse and speak with your doctor.

Using Marijuana and Vyvanse Together

Because Vyvanse is a very popular prescription drug used by many for ADHD, it is natural that there will be overlay between marijuana users and those who are prescribed the drug. Additionally, marijuana has been used to treat ADHD by itself due to its mitigation of the symptoms of irritability and agitation, however it doesn’t seem to help with the ability to focus or remain attentive.

Anecdotally, many find that mixing marijuana and Vyvanse will help to mitigate some of the adverse side effects of stimulant drugs for ADHD treatment, while also retaining the benefits in focus. 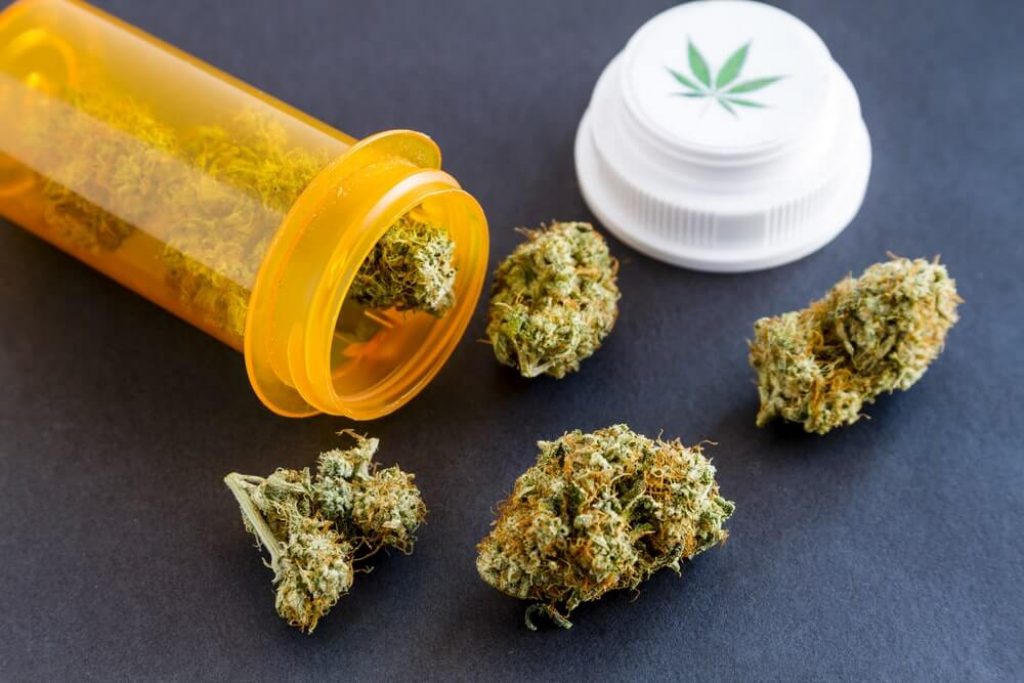 Because marijuana is classified under the ‘Depressant’ category of drugs, which acts to increase the overall feeling of relaxation, it helps to balance out the stimulating effects of Vyvanse or other drugs prescribed for ADHD. While some may think this is a great pairing, there are always unexpected effects when mixing two different drugs.

The Risks of Mixing Marijuana and Vyvanse

There are natural risks whenever you combine drugs with overlapping side effects, which can act to amplify the experience and cause serious medical concern. The main issue with both marijuana and Vyvanse is the overall increase in heart rate when using, which can lead to adverse cardiovascular effects.

This can include cardiac arrhythmia, or an irregular heartbeat, which can lead to unwanted complications. In addition, other complications such as tachycardia, myocardial infarction, heart palpitations, or sinus tachycardia have been associated as issues with both stimulant drug use and marijuana. 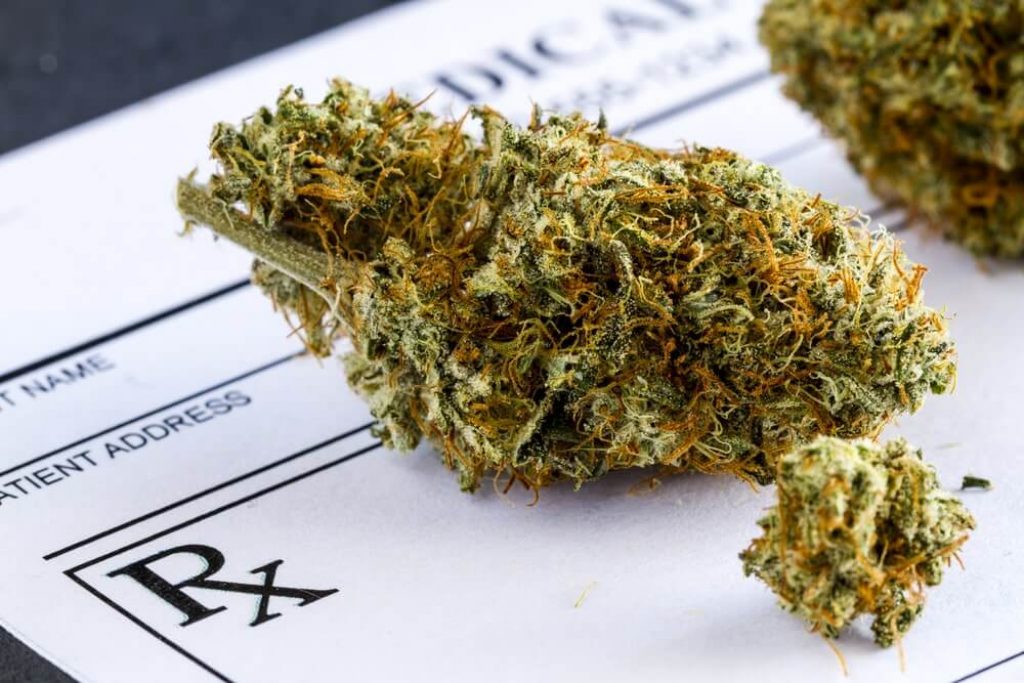 It is best to always consult a doctor before mixing marijuana with any drug, especially when they have side effects that can easily be amplified when combined together.

Using Weed as a Replacement for Vyvanse

Because there is a natural reluctance to become dependent on any prescribed drug, especially when they are as powerful as a drug such as Vyvanse, there will always be the urge to try and use alternative drugs that carry less risk of side effects or addiction. Because marijuana and Vyvanse carry many of the same benefits (and side effects) when used as a treatment for ADHD, some may sway to the less intense experience of cannabis.

This will mainly act to reduce the hyper activity aspects of ADHD, relying on the depressant effects of cannabis in terms of mood and relaxation. There have also been reports that it subdues much of the impulsivity that comes with ADHD, also acting to increase overall attentiveness. 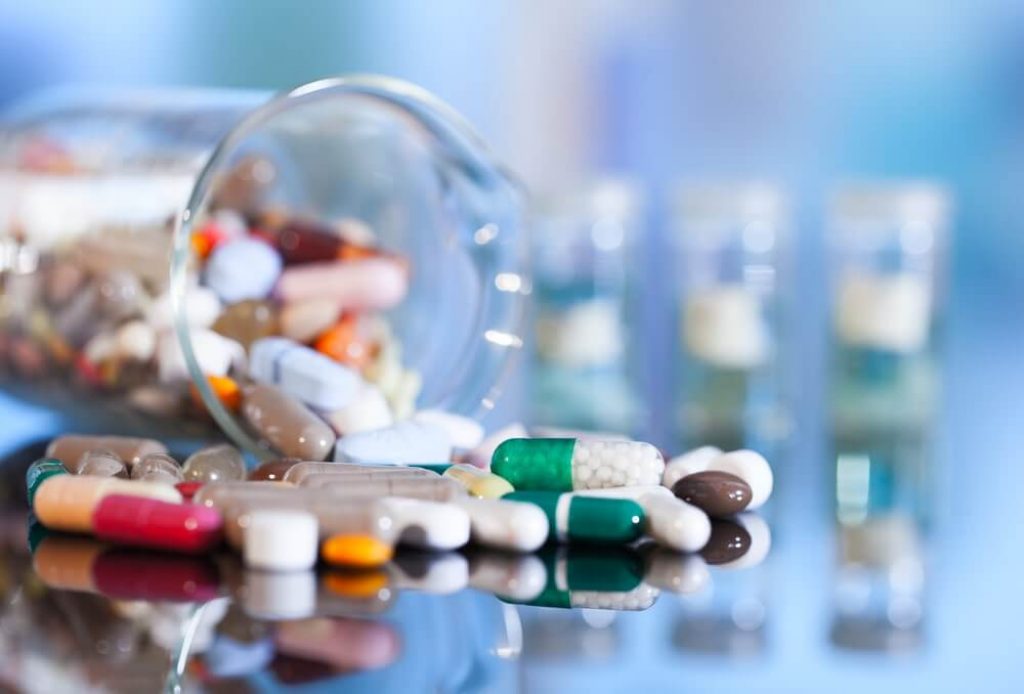 Although these results are mainly anecdotal, with medical professionals still erring on the side of prescription drugs for treatment, this may be a low risk option for those who are uncomfortable with the idea of taking prescription stimulants. Many have claimed the effects from the cannabinoid CBD, or cannabidiol, carry many of the benefits often associated with marijuana in respect to ADHD.

While CBD is easily accessible via the standard marijuana consumption, it can also be implemented as a stand alone product if you aren’t interested in the psychoactive effects associated with THC.

What are the best cannabis strains to combine with Vyvanse?

This may come down to the specific user and their preferences, so there isn’t a steadfast rule as to which strains are ‘best’ when combining the two. If you feel like the properties and effects of Vyvanse are too intense for daily use, it is possible implementing an indica strain will help to balance out the overall effects.

However, some have reported that using sativa strains will help to enhance the effect of productivity and attentiveness found with the use of Vyvanse. As long as you don’t experience any of the potential anxiety or cardiac side effects when combining the two drugs together, be sure to experiment with different strains to your desired experience.

Many doctors are beginning to come on board with using marijuana as a treatment for ADHD, however, the stigma may be holding back the true potential of cannabis as a treatment. Obviously many medical professionals will stray towards the side of prescription medication currently, especially when you take into account the gray area of legality and little researched implementation of cannabis as a medical treatment. 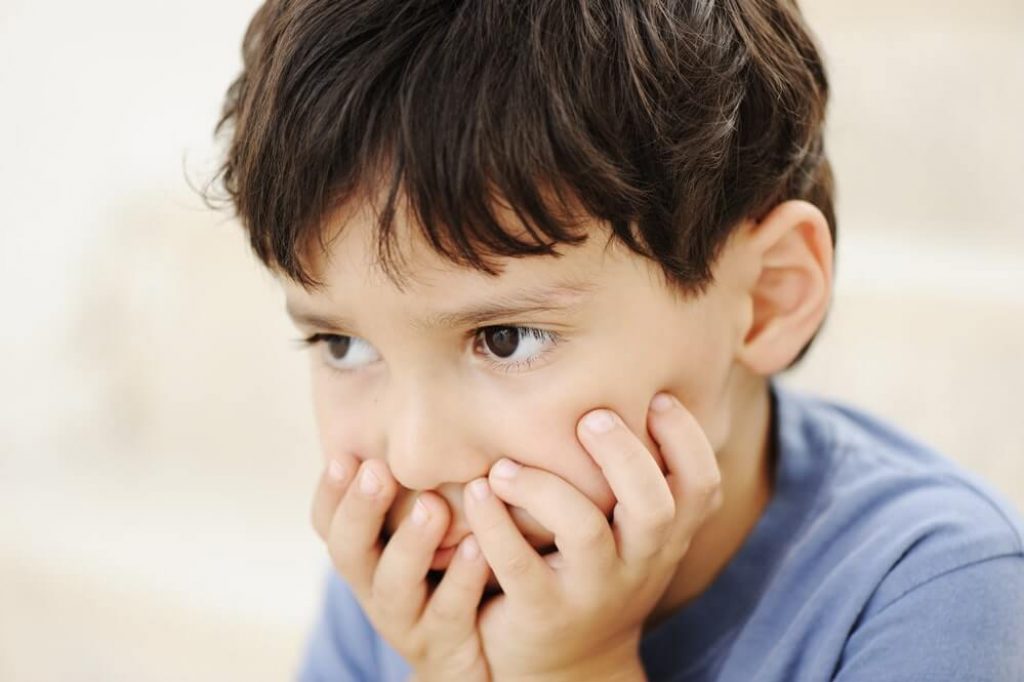 It is also possible that cannabis will not carry the same focusing effects on a case-by-case basis, simply treating the hyperactivity aspect of ADHD. While this will act as an improvement, many may require the additional elements of attentiveness for school or work productivity.

Is it safe to take Vyvanse in the morning and marijuana in the evening?

Obviously, this will come down to your own personal experience with the two drugs. However, if you don’t experience any of the accelerated heart rate side effects, taking marijuana at night can help to decrease the stimulating effects of Vyvanse and offset some of the difficulty sleeping associated with ADHD medication.