What is High Blood Pressure (Hypertension)?

Hypertension, commonly called high blood pressure, is a condition characterized by the body’s blood pressing on the walls of arteries with too much pressure. Most would classify hypertension as anything above the line of 140 over 90.

It’s important to note that while having high blood pressure isn’t immediately deadly, it can be the root cause of a number of medical issues that can potentially lead to death.

How is Blood Pressure Measured?

The former number is your blood pressure when blood is being pumped out of your heart, while the latter is the blood pressure between heartbeats when the heart is at rest.

Unfortunately, it’s rather hard to say what the precise effects of marijuana are on blood pressure. The little research that is out there does tend to suggest that marijuana can cause blood pressure to rise slightly, but other research suggests that it can also be linked to blood pressure dropping when a user moves from sitting to standing.

What Are the Cardiovascular Effects of Cannabis?

One of the very few things that we know about marijuana and cardiovascular health is that those who smoke and are prone to chest pains will be more likely to have those pains after smoking. This is almost certainly due to a number of interlocking factors that really do need significantly more research done, but unfortunately, much of that research is still in its infancy due to restrictive federal laws surrounding marijuana possession.

The potential effects of THC vs. CBD 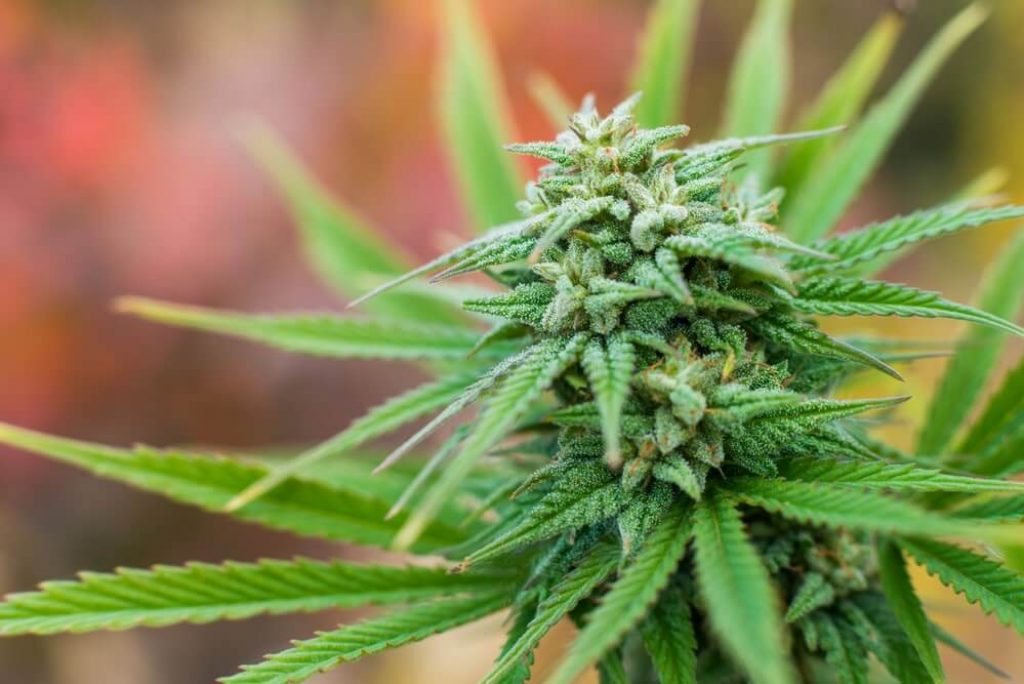 With that said, a tremendous amount of research still needs to be done on both compounds in order to figure out exactly how each impacts users and how each can help or hurt those users when it comes to the realm of cardiovascular health.

Is Smoking Riskier Than Other Methods of Consumption?

It certainly seems like smoking cannabis is riskier than other forms of consumption, at least when it comes to heart health. Oddly, though, it seems to have less to do with the THC content of marijuana than the smoke itself.

Smoke from marijuana has a number of compounds in it that are similar to tobacco smoke. This means that it’s very possible for smokers to experience symptoms similar to those experienced by tobacco users, including mild carbon monoxide poisoning as well as various cardiac ailments.

Though THC itself does seem to pose a risk on its own, it does seem safer for a user’s heart for THC to be consumed through a manner other than smoking.

Does Marijuana Increase the Risk of Heart Attack?

Again, a shocking lack of research has been done here and the picture is far from complete when it comes to marijuana and heart attack risk.

With all this said, it’s vital to remember that medical marijuana is not some kind of miraculous cure-all. It seems unlikely that a physician would prescribe medical marijuana to someone who has a pre-existing heart condition, just as many pharmaceuticals would not be prescribed to such a person. 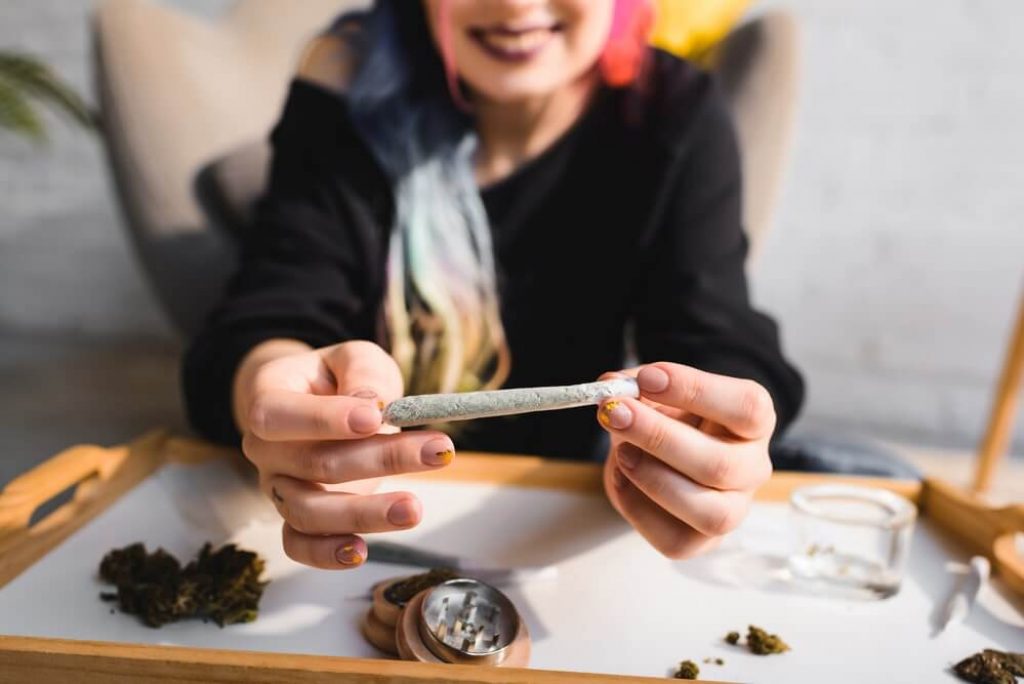 Not every drug is for every person, after all.

As a rule, you’ll want to consult with your doctor before smoking while taking blood pressure medication. Marijuana can actually greatly boost the efficacy of some drugs, leading to a massive (and dangerous) drop in blood pressure.

If you’re not sure if marijuana will impact your particular medication, either talk to a doctor or refrain from using it while you are taking that medication.

Thanks to the current state of research, it’s hard to say exactly what marijuana does to your metabolism. In some people, it seems to promote weight gain through the sort of snacking that often accompanies usage.

For others, though, it seems to promote weight loss. As you might expect, then, it’s probably best to state that marijuana has some impact on weight gain but that we’re just not sure what that impact actually is.

So, what can you take away from all of this?

Definitely be careful about smoking if you have any kind of cardiovascular issue. If you’re able to do so, consult a doctor before you smoke and find out what kind of risks you’ll personally be taking.

More than anything, though, it should be clear that the current state of research on how marijuana impacts that body is far from sufficient and that much more time and effort needs to be put into this field in order to keep people safe and healthy. 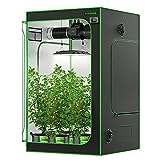 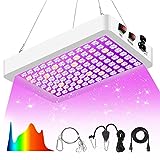