Spraying Buds Before Harvest to Get Rid of Powdery Mildew

No one ever said that growing cannabis would be easy. There are any number of problems that can impact your harvest, some of which are more dangerous than others. One major issue with which you should take the time to familiarize yourself is the growth of powdery mildew.

What is Powdery Mildew?

Powdery mildew isn’t a condition that only impacts cannabis. In fact, it’s particularly common across a wide range of plants. This distinctive condition is actually caused by a number of different fungal spores, any of which can infect and then colonize a plant. 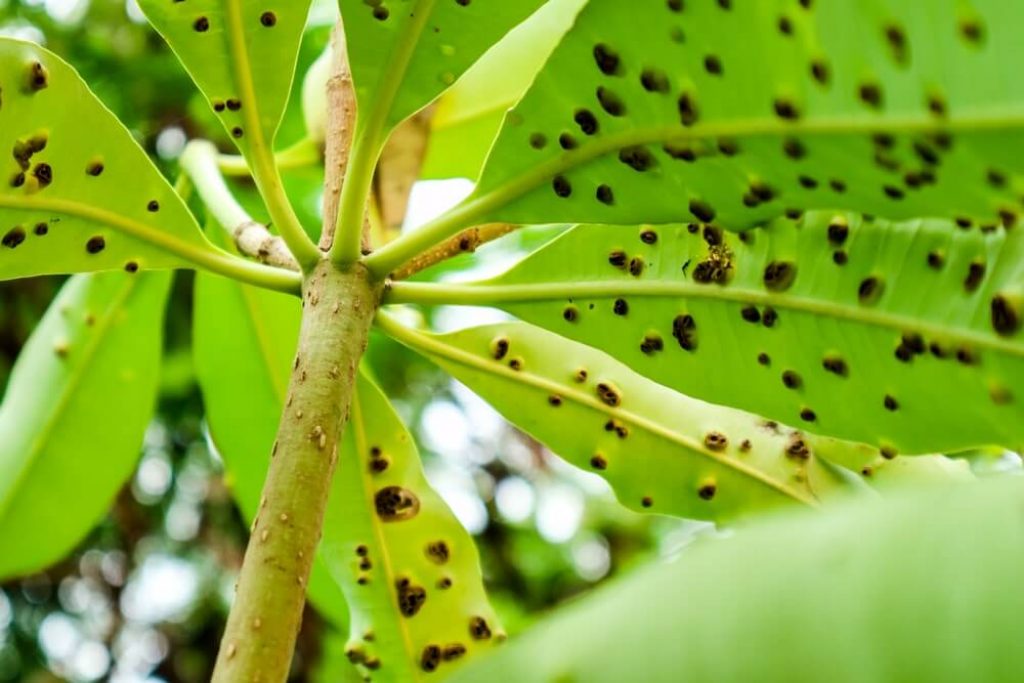 As you might imagine, it’s a condition that you need to take seriously and one that you’ll need to be on the lookout for if you are looking to get the most out of your current cannabis crop.

Powdery mildew is a condition that occurs for a few different reasons. As you might imagine, powdery mildew tends to occur in those situations where everything lines up perfectly for the growth of mold spores.

In the vast majority of cases, this means providing the mold with everything that it needs to grow as well as conditions that let it spread as easily as possible. Unfortunately, many cannabis growing operations have historically been fertile ground for the spread of this kind of mildew, so it’s something that most growers want to be able to identify on sight.

Powdery mildew is most easily identified as a white residue that you can see on the bottom of your plants’ leaves. The residue can be a small spot or a larger growth, but it’s always white and it tends to stand out.

If you look at the growth closely, you’ll notice that it stands up a bit and that it tends to look very fuzzy. Once you’ve seen a picture of powdery mildew for the first time, you should be able to easily identify the substance every time you see it in real life.

What conditions are necessary for powdery mildew to Thrive?

A grow room that’s too humid is going to be a perfect breeding ground for mold. You’ll also want darkness, which is far easier when you have too many plants growing too closely together. 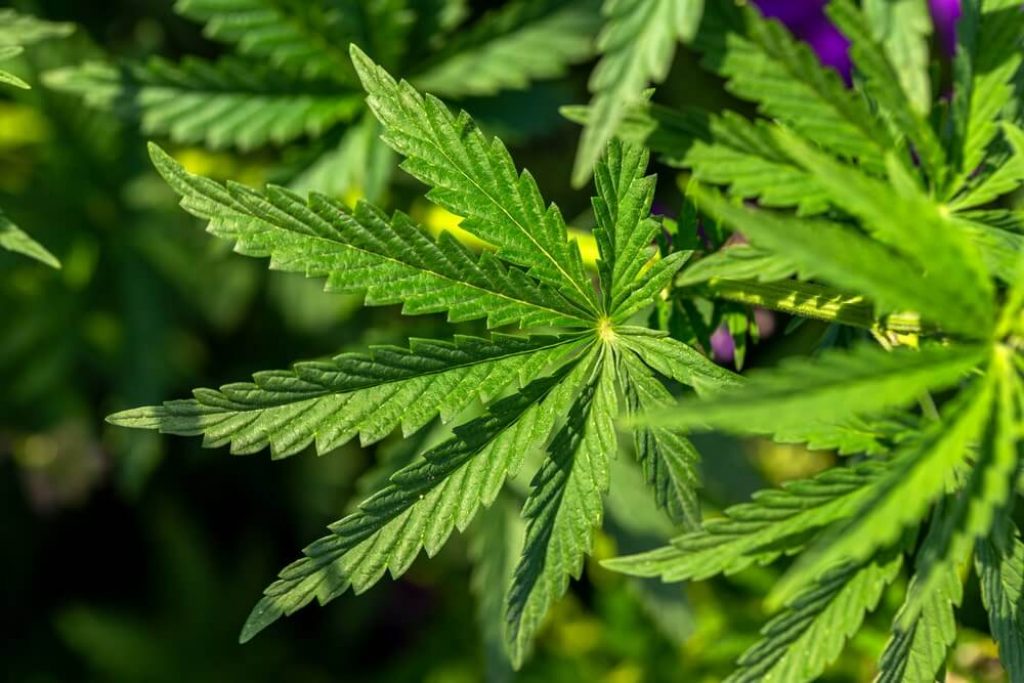 From there, the mildew needs to be able to spread. Again, crowding is an issue that can play into the mildew’s growth cycle here.

The other big factor is stagnant air; if there’s not enough circulation in the grow room, the mildew will have an easier time growing and spreading.

How to prevent powdery mildew from entering my cannabis garden?

Prevention is definitely the best way to deal with powdery mildew. The best way to do this is to pay attention to the humidity of your grow space – try to keep the humidity below the fifty-five percent mark and closer to forty percent when possible.

You’ll also want to make sure that there is plenty of air circulation available.

The other big thing to do is to give your plants space. Prune them if they are starting to grow into one another and don’t plant each plant on top of the others.

While this might maximize the number of plants you can get in one space, it’s actually going to end up hurting your yield when the mildew begins to colonize your entire crop.

How to get rid of Powdery Mildew on Marijuana

As you can imagine, getting rid of powdery mildew isn’t all that easy once it has taken hold on your plants. In fact, there are many who would say that the only real solution is pruning away any part of the plant that is already infected if not totally getting rid of infected plants so that they don’t contaminate the rest of your crop.

If you’re looking to save your plants, though, you may want to look at these three well-regarded types of solutions for powdery mildew infestations.

There are plenty of natural ways to get rid of powdery mildew. One of the most effective is a simple mixture of vinegar and water; spraying your plants regularly is thought not only to get rid of mold that’s present, but to prevent future mold from growing. 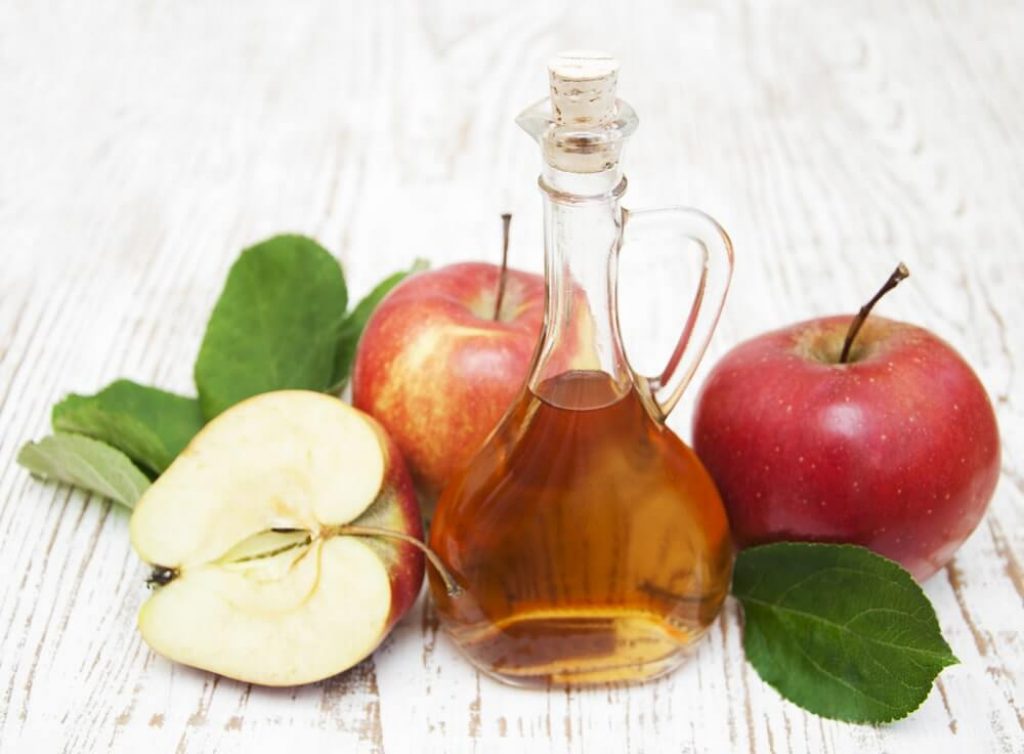 Likewise, many growers swear by using a mix of one part milk to ten parts water, which is thought to stop the mildew from growing as effectively. Home remedies vary greatly, but trying a natural approach is usually a good idea because it can’t really cause the plants any further harm.

There are also any number of natural, organic products that work very well to get rid of mildew. Most of these products are anti-fungal agents that probably won’t have too much of an impact on your cannabis, but it is a good idea to check with other growers to see if they are willing to use similar products.

Though the vast majority of organic antifungal agents that are used on cannabis are as safe for this kind of plant as they are for any other, it’s always a good idea to stop and think about how often you’re going to have to use the spray before harvesting.

Perhaps the newest and the most controversial choice for getting rid of powdery mildew is UV light. UV light has become something of a cure-all, but there’s at least some anecdotal science behind using UV rays to deal with fungus.

The thought is that concentrated UV light is great at killing organisms like fungus, so it should have a relatively easy time dealing with mildew. It’s important, though, to remember that you’re going to need a lot of concentrated light for a long time if you want to even start thinking about dealing with a serious infestation.

How to remove powdery mildew on buds

Most growers are going to tell you that you might as well toss any buds that are infected with powdery mildew. In truth, it is going to be almost impossible to remove but you might as well give it a try if you’ve got a particularly poor harvest or even if you just have some extra time on your hands.

No, powdery mildew is not systemic. It’s not a disease, after all – it’s a fungal growth. It does grow very quickly and it can tend to get to more spots on your plant than you might expect, so it’s possible that it could look systemic if you don’t already know a bit about the kind of blight with which you are dealing.

As a rule, it’s not a bad idea to treat powdery mildew as if it is systemic by default and to carefully investigate the entire plant before you decide if it’s worth keeping or if you need to get rid of it for the health of the rest of your crop.

Is Powdery Mildew Dangerous to Smoke?

Powdery mildew probably isn’t good for you and it could theoretically have an impact on your respiratory system. With this said, there’s no evidence that there is anything particularly special about this kind of mildew and there’s nothing about it that is going to cause you any kind of unusual pain. 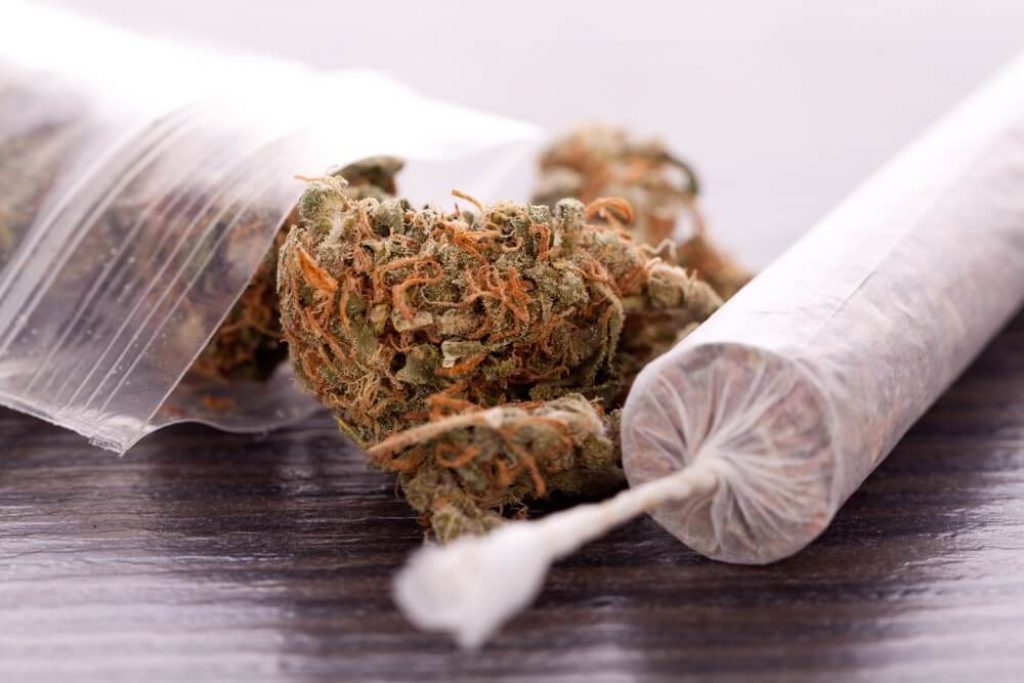 Instead, you just need to stop and think about whether or not it is a good idea to smoke any kind of unknown mildew before you decide that it’s worth taking the risk.

How does Powdery Mildew Spread?

Powdery mildew spreads in two ways. First, it can propagate itself locally, starting as a small growth and then expanding.

If other leaves are touching the growth, the growth can then spread. The mildew also spreads through spores, so it can actually hang in the air and float to nearby plants.

The combination of the two types of growth absolutely make this kind of mildew something for which growers need to be on the lookout.

There’s nothing positive about a fungal infection of your plants. You should always work as hard as possible to prevent this type of growth, but you don’t necessarily need to write off an entire crop because you see one spot.

Try some measures to kill of the mildew while you can and cull the infected plants if you can’t; sometimes, it’s worth getting rid of a single plant to save the rest of your harvest.

How to Fix Rust Spots on Leaves During Flowering