What Does the TAC Amount in Weed Mean?

Today, many laboratories are now testing the potency and contamination of cannabis. In fact, the tests are often done in the same lab for both types of analysis.

In addition, many cannabis products have labels that list a variety of information for consumers that can be very helpful. What is more, each testing cycle offers vast information for a single product.

The data is extremely valuable to the grower as more batches are tested. In fact, this information allows a comparison between batches.

As well, many questions are now answered for both the grower and consumer such as “How much moisture has the batch collected”? or “How long does marijuana stay good?”

What Does TAC Mean?

Total aerobic count or TAC is in reference to the amount of bacterial contamination on a cannabis sample. Testing laboratories will utilize a TAC test to determine a grower’s sanitary quality and their compliance to good practices.

Unfortunately, TAC tests have not been perfected and cannot tell the difference between benign, pathogenic, and beneficial bacteria. In result, using testing alone cannot indicate if a grower uses poor safety or sanitary methods. 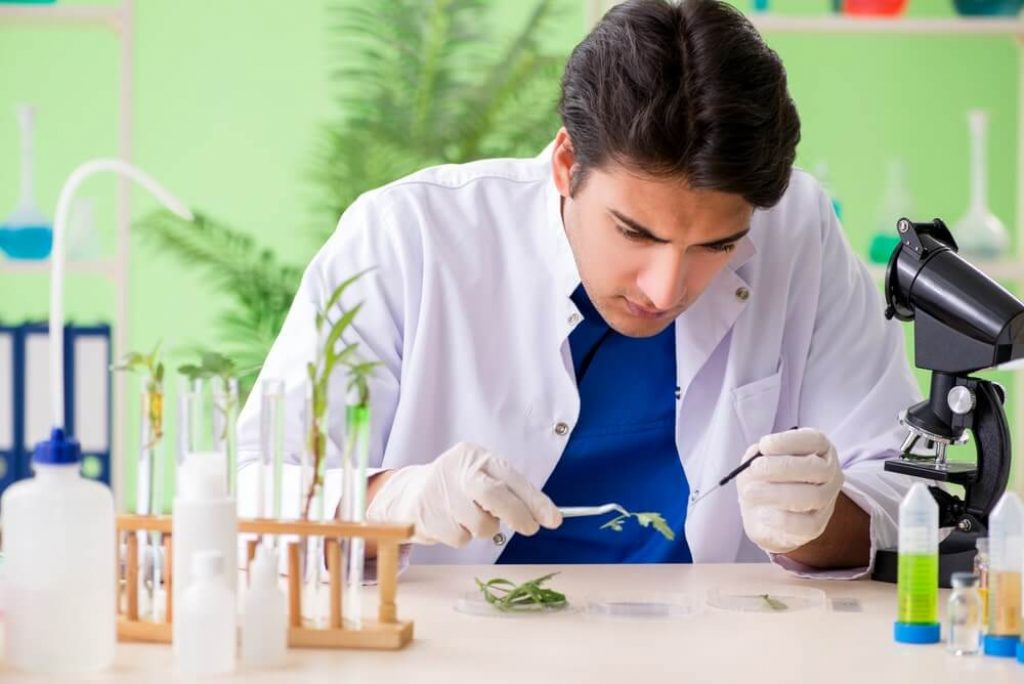 In addition, cannabis is difficult to test because many growers use Bacillus subtilis (natural aerobic bacteria) as a fungicide.

On the other hand, various chief regulators require that cannabis samples pass TAC testing prior to a product being sold at a dispensary. The newest testing criteria of the Cannabis Inflorescence and Leaf monograph published by the American Herbal Pharmacopoeia, includes the following

Today, many states require that a cannabis product be tested before it is sold on the market, at a dispensary, or other legal vendors. Actually, TAC testing is determined per state with their own set of regulations. 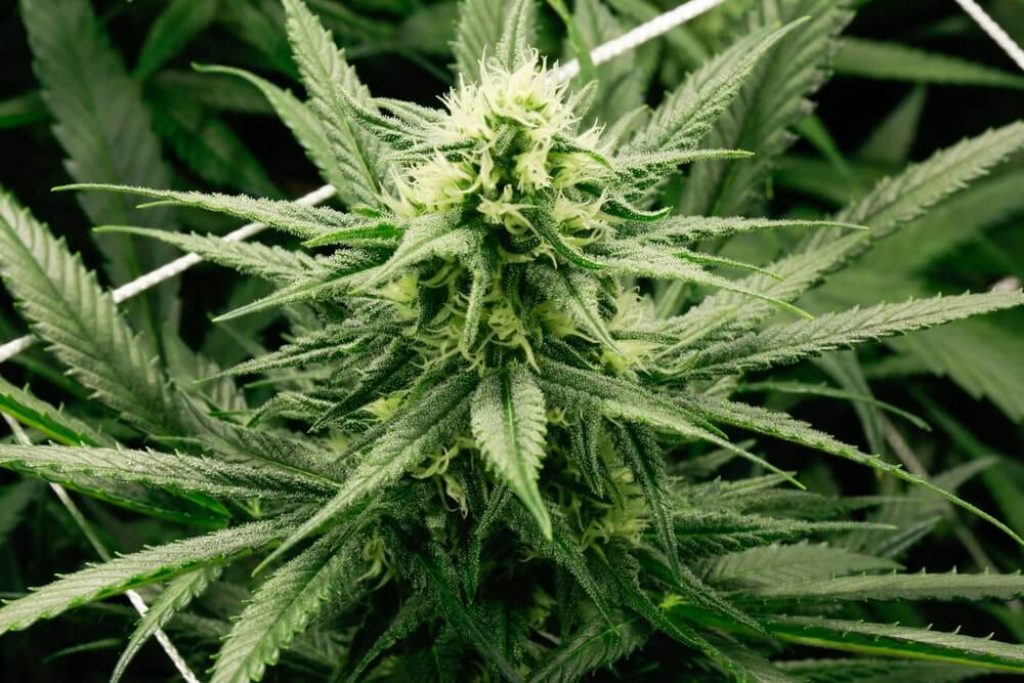 *Requires certain criteria, see Leafy.com for the regulations for each state.

Canada also requires TAC testing. Equally, home drug testing is another type of cannabis test. However, compared to TAC, it is a completely different type of test.

It is designed to test substances that may be in a person’s system. As well, drug testing can be done at a special lab for more accurate results.

One of the biggest questions for users includes “How accurate are marijuana home drug tests?” Although they may not be as accurate as a lab, there are some home drug tests that are fairly precise.

It is easy to get confused or overwhelmed when first reading a cannabis label. However, reading cannabis labels can be simplified once the basic concepts are understood.

On the other hand, each state has its own unique labeling laws. In result, there are no nationwide standardizations. Fortunately, many labels are similar.

For the most part, it is best to select cannabis products that have been laboratory tested. The label will give you a general idea of the product. 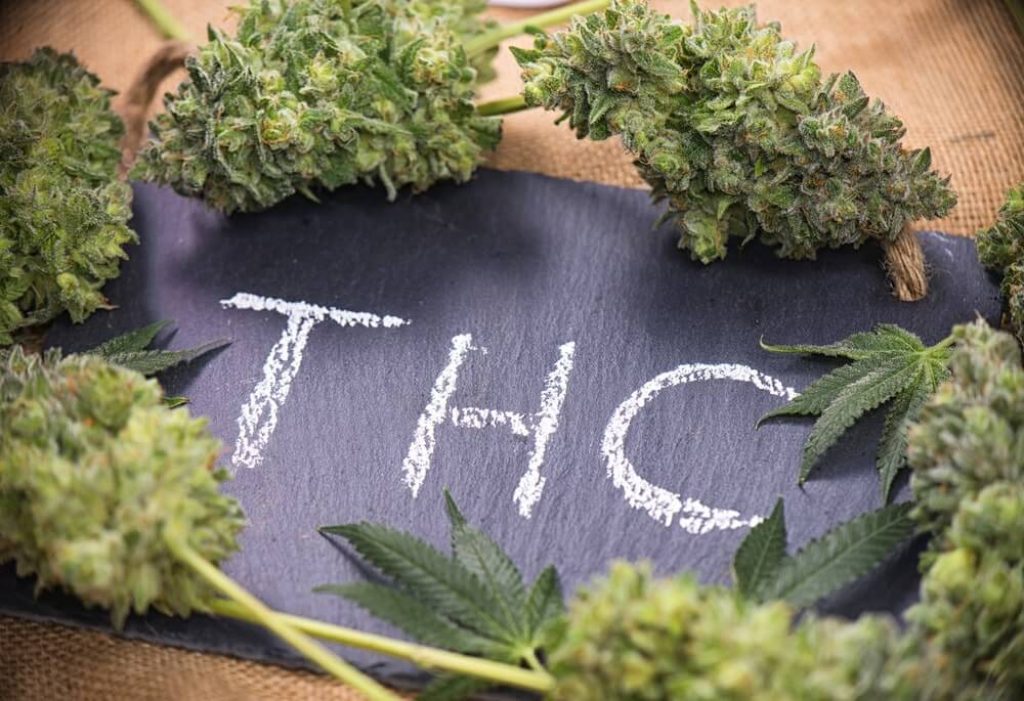 Cannabis contains over 144 different cannabinoids that are isolated from cannabis. In addition, all cannabinoids have a different effect on the body.

The major cannabinoids in cannabis are THC, CBD and CBN.

There are also other cannabinoids in cannabis and hemp besides THC, CBD, and CBN such as CBG, CBC, and THCV. CBG is the parent molecule from which other cannabinoids are synthesized. CBC doesn’t bind with receptors but acts in tandem with CBC and THC. 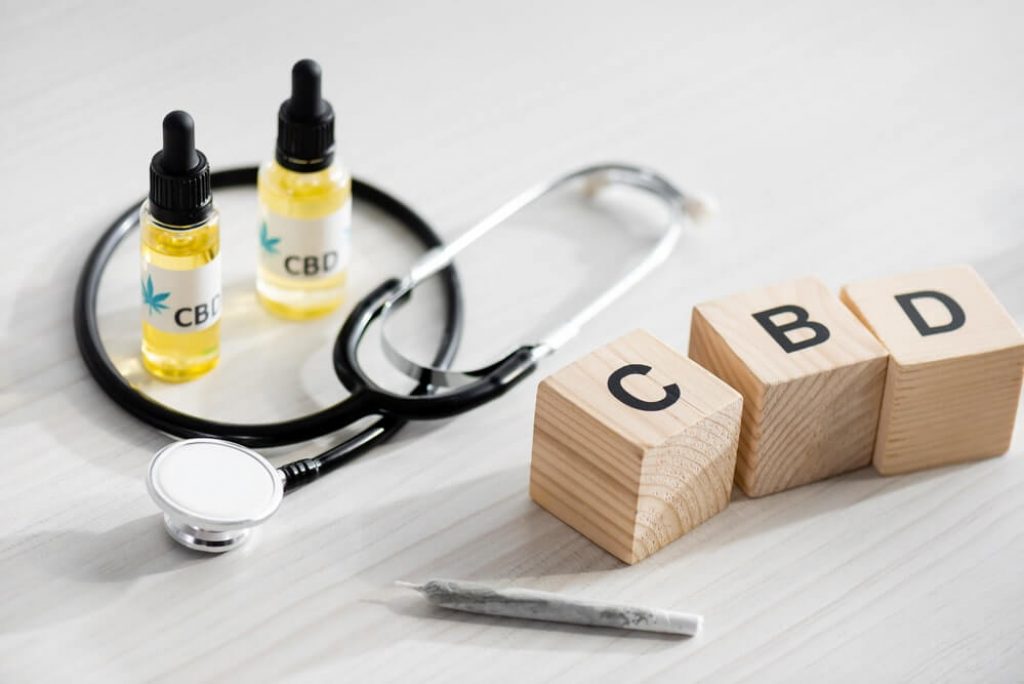 Some of its attributes include brain cell growth, new cell cancer fighter, and a possible antidepressant. THCV is a psychoactive that binds CB1 and CB2 receptors that produce a “buzz”. However, a high dose can activate the CB1 receptor.

Phytocannabinoids can also be found in other plants besides cannabis like

As well, other plants contain similar cannabis compounds such as Kava (CB1 receptor), black truffles are comprised of anandamide, and Catechins (Camellia sinensis tea) has an kinship to human cannabinoid receptors.

When it comes to labeling, having as much information as possible is very beneficial to the grower and consumer. Although laboratory testing for TAC may need a lot of improvement, the results are still a valuable tool for health and safety standards.

In fact, many growers rely on TAC testing so that they can compare their crops, strains, and possible bacteria contamination. Without testing, today’s market could easily be flooded with cross contamination, numerous bacteria, and other issues affecting cannabis products.

How Many Strains Of Weed Are There?

Can You Grow Marijuana Upside Down?