What is Considered Heavy Marijuana Use?

Because marijuana remains in a gray area legally within the United States, there is limited widely available information around its use. It can be hard to determine the fine line between casual use, overconsumption, and mental or physical dependency, especially considering many use cannabis as a medical treatment.

While it is widely debated if marijuana can be addictive in the same vein as alcohol or nicotine, excessive use will have its own set of side effects to consider if you are a recreational or medical user. We’ll break down what is considered heavy marijuana use as well as the true and false information around regular cannabis consumption.

What is Considered ‘Chronic Use’ of Marijuana?

A bit of an arbitrary distinction, ‘chronic use’ of marijuana usually refers to cannabis users who smoke daily or multiple times per day. Whether it is edibles, vaporizers, or traditional smoking, the consistent use on a daily basis signifies the difference between casual recreational users and those who fall under the ‘chronic use’ determination. 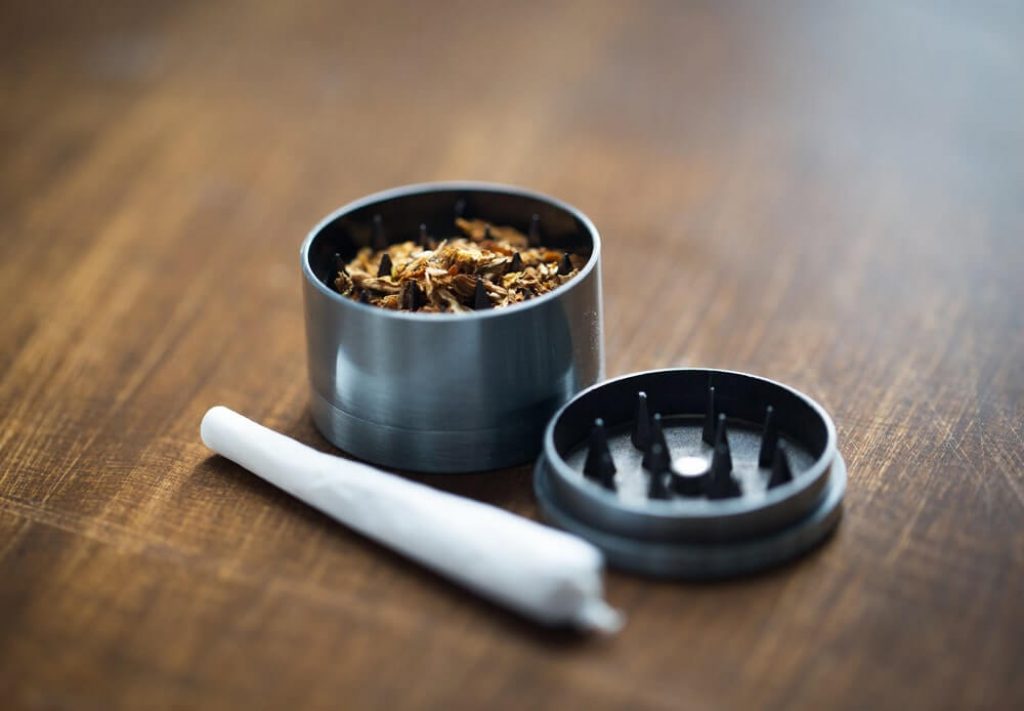 While the downsides and misinformation around the effects of chronic use may be a debated topic, the definition surrounding the frequency of use remains consistent. However, this distinction doesn’t take into effect the potency, strain, or method of consumption, so the effects of ‘chronic use’ will likely have quite a bit of variability from user to user.

Because marijuana has had a long history of being categorized under the Schedule 1 drug category, it often gets compared to other serious illicit drugs when discussing dependency issues. Because this category also includes drugs such as heroin, LSD, or MDMA, it has garnered a stigma around both consistent and casual use.

According to the Department of Health and Human Services, about 9% of marijuana users will become addicted, with that number nearly doubling to 17% if cannabis use is started during your teenage years. The determining factors that define addiction are as follows:

The biggest influencing factor of marijuana addiction comes from psychological dependency, unlike alcohol, nicotine, or other illicit drugs, which have much more physically addictive properties. 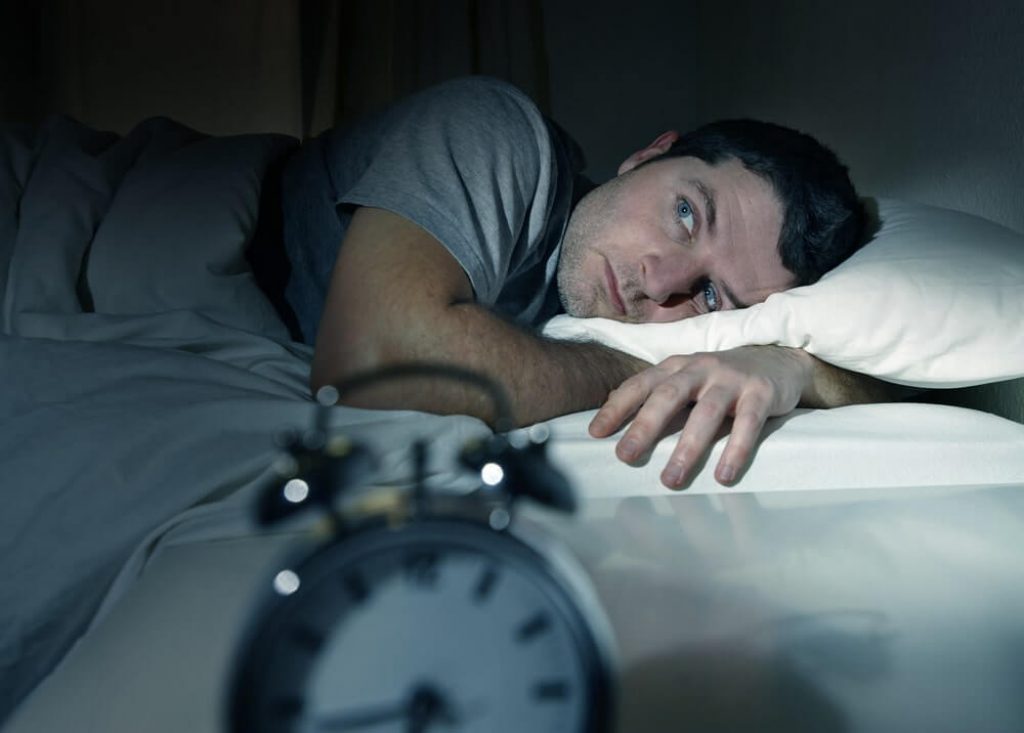 The psychological withdrawal effects of marijuana use carry a number of side effects, including:

These could last between one to two years in extreme cases, necessitating coping methods to reduce the effects.

Unlike some of the more serious drug addictions, which can cause serious mental and physical harm long term after quitting, marijuana has a much more subtle and difficult to treat set of symptoms if you have experienced psychological addiction. Unlike drugs such as heroin which will have medicinal treatments such as methadone to alleviate the withdrawal symptoms, there is no magic pill or cure when it comes to the withdrawal symptoms of marijuana.

Many have found success with detox programs or groups, allowing you to separate yourself from the temptation of returning to your previous habits. Because of the psychological element to marijuana addiction, receiving treatment through therapy or support groups can also aide in the transition process.

While marijuana addiction seems to be rare among regular users, quitting cold turkey of any regular habit can carry the risk of psychological stress, especially for younger teens who have smoked consistently.

False Information About Marijuana Use

The biggest piece of misinformation around the use of marijuana comes with the idea of it being a ‘gateway drug’, leading to more serious drug use down the road. While there seems to be some correlation between those who began marijuana use in their teen years and hardship with drugs later in life, these have mainly been attributed to environmental issues and anecdotal experiences.

While there may be some statistical connection between marijuana use and other crime, this is almost entirely a case of correlation not equaling causation. Additionally, the stereotype of ‘laziness’ that many associate with marijuana use has proven to be completely anecdotal or dependent on the specific user. 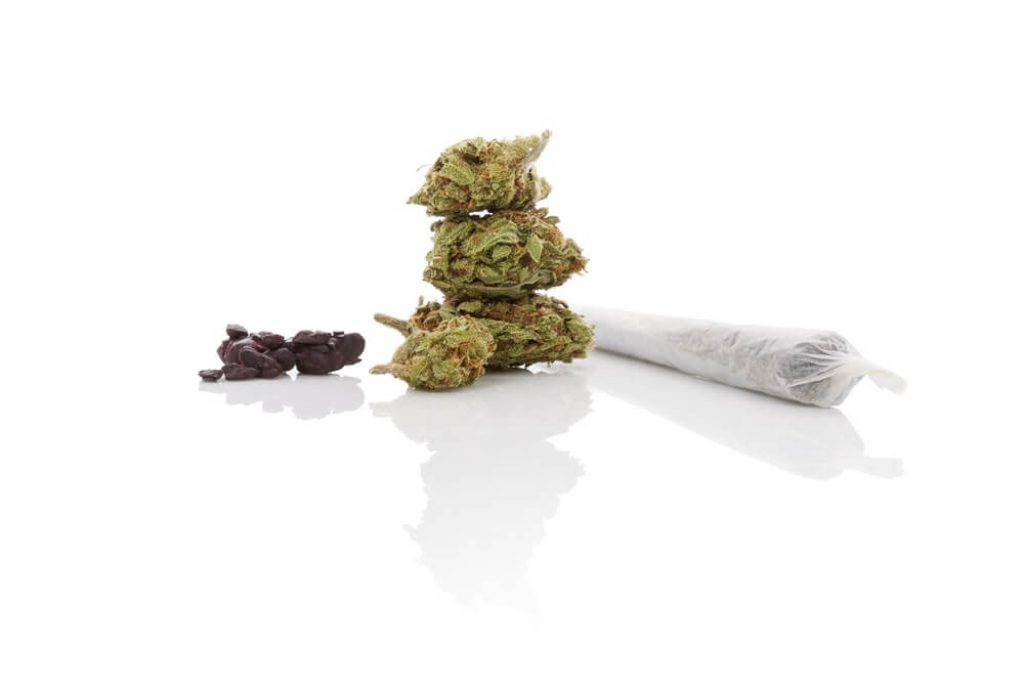 It has mostly been concluded that unmotivated people will remain unmotivated regardless of the influence of marijuana. Lastly, the biggest and most controversial aspect of marijuana use surrounds its viability as a medicinal treatment.

While there will always be wild claims that bloviate about it being a miracle cure for anything under the sun, it can’t be denied the effectiveness it has in treating certain ailments. Treating a number of mental health issues, easing pain via the intake of CBD, or even improving appetite for more serious forms of cancer, marijuana is seemingly a low-risk way of treating some of these problems.

Even more serious ailments such as Tourette’s syndrome or epilepsy can see massive improvements with the implementation of cannabis into their treatment.

What are the Difference Between Occasional Users and Daily Users?

While it can be argued that continued use of marijuana can lead to dependency in a small number of users, there may be some slight differences in the effect that it has on your body in comparison to more infrequent users. The biggest difference will be your tolerance for THC, as it will rise with more frequent use over time.

This also means that THC will stay longer in your system (which you can read more about here), attaching to more of the fat cells in your body and remaining detectable for significantly longer than someone who may smoke only once or twice per week.

Furthermore, chronic users may experience some health effects depend on the method of cannabis use. Obviously, if you smoke marijuana you will see an increased risk of damage to your lungs, as with any sort of smoking. 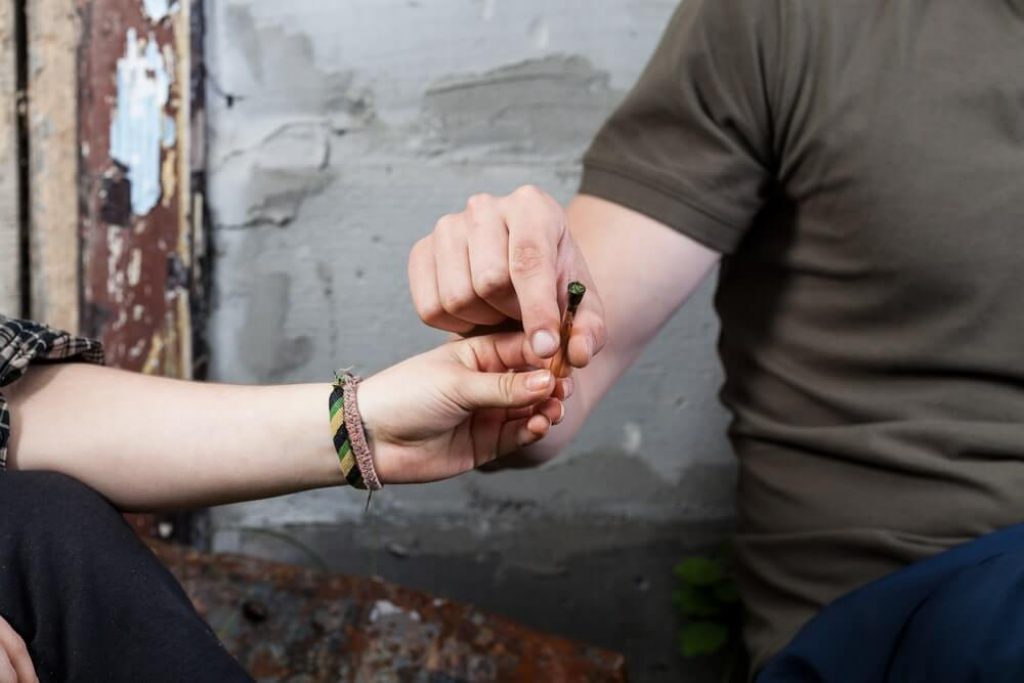 However, the risk is significantly lower when compared to cigarettes due to the lack of additional chemicals that are often found with tobacco, so comparing the two isn’t an accurate representation of the potential effects. Chronic use has also been connected to heart problems, a weaker immune system, or potential learning problems, although these haven’t been fully researched.

As with any drug, the effects will have a significant impact when used by children or teens. Teen marijuana use has been strongly linked to delayed or impacted brain development, having potential long term damaging effects.

This may include difficulty with problem-solving, memory issues, learning impairments, or decreased coordination. Due to the fact that the brain isn’t fully developed until at least your mid-20s, marijuana can affect brain function with more damaging results while at a younger age.

How Long Will THC Stay in My System?

There are a number of variables that play into how long THC stays in your system, with cannabis use frequency and biological factors affecting the duration. While you may only feel the effects of THC physically for a few hours after intake, the remnants will stay in your body for quite some time longer. 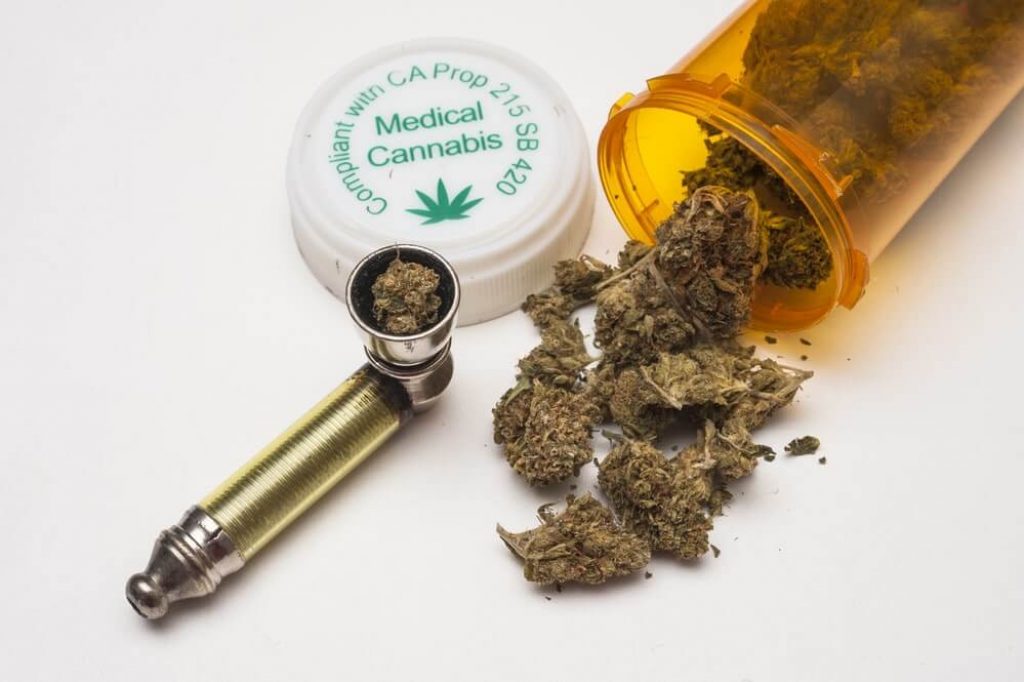 On average, THC can be detected in your system from two to four weeks after your last use. If you carry more body fat however, it has the potential to remain detectable longer. The drug test itself will also have a certain sensitivity, with some only effective for days after use and others for months.

Put simply, cannabis will not affect the longevity of your health in a positive way. While you may feel therapeutic effects for certain physical or psychological ailments, there is no evidence to support increased longevity.

Can You Pass a Drug Test as a Heavy Weed Smoker?

As mentioned above, there are a number of variables that affect how easy THC can be detected in your system as a heavy smoker. While the best method of passing a drug test is by simply not smoking, giving your body enough time to clear itself of any detectable THC, other methods such as excessive water consumption to alter urine tests or the consumption of activated charcoal can help to pass a drug test.

Some tests such as blood will only detect THC for hours after use, while hair tests will have a detection window for more than a month, so always be aware of how you will be tested and their effectiveness.